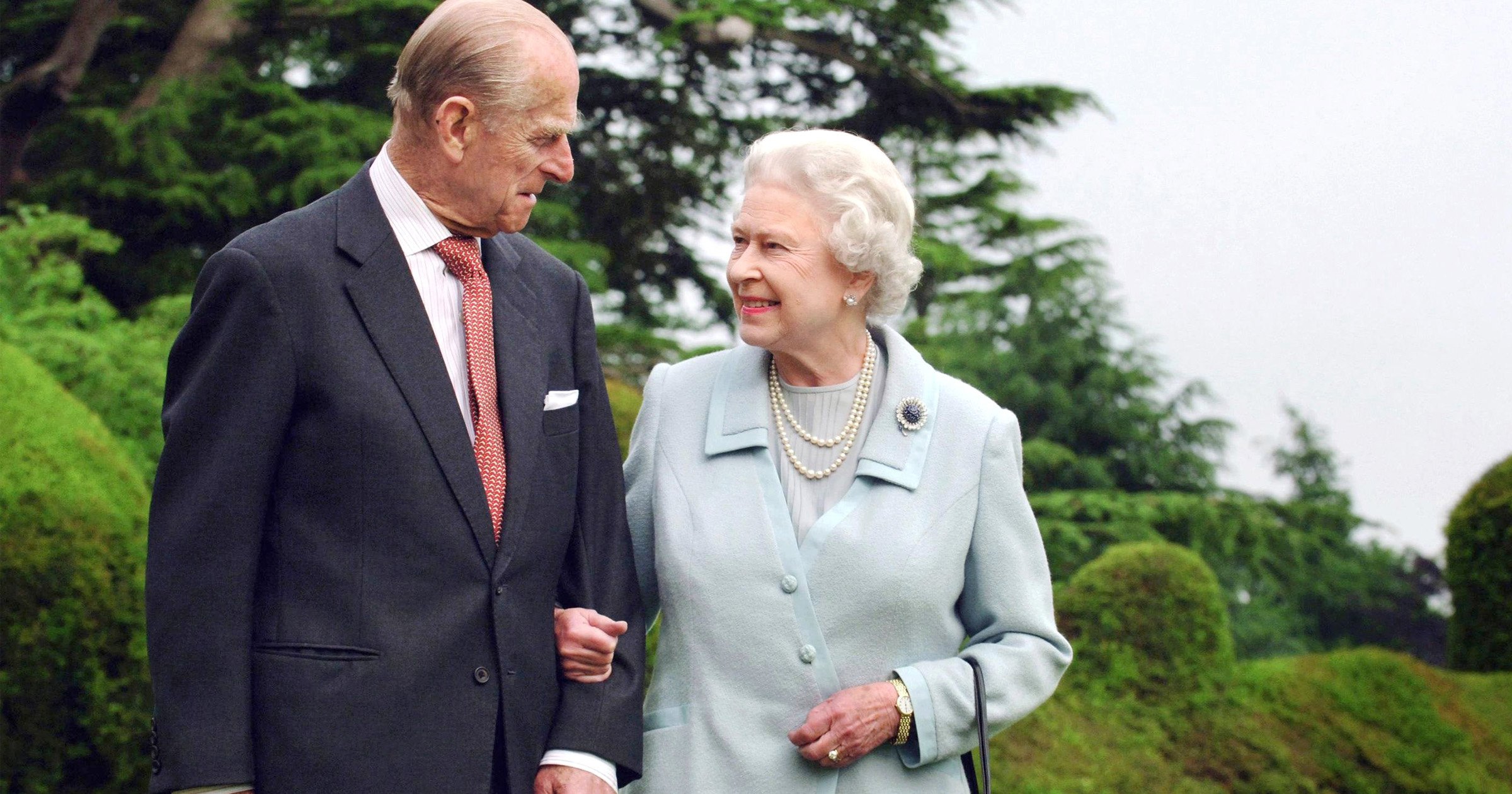 The Queen sent a timely message to the Church of England’s leaders a few days before her first wedding anniversary without Prince Philip.

Her Majesty, 95, has to miss several important events – including last weekend’s Remembrance Sunday church service – while she recovers from a sprained back.

And now she has also been forced to skip her five-yearly visit to General Synod.

But Her Majesty made sure to make up for it with a poignant note read to the newly elected Synod by Prince Edward.

The Queen said today: ‘It is hard to believe that it is over 50 years since Prince Philip and I attended the very first meeting of the General Synod.

‘None of us can slow the passage of time, and while we often focus on all that has changed in the intervening years, much remains unchanged, including the Gospel of Christ and his teachings.’

This year will be the first time in the 51-year history of the General Synod – the national assembly of the Church of England – that a monarch does not attend.

The Queen is the supreme governor of the church and she has attended the opening sessions of every elected Synod, which passes legislation for the Church of England, since it began in 1970.

She continued: ‘Of course, in our richly diverse modern society, the wellbeing of the nation depends on the contribution of people of all faiths, and of none.

‘But for people of faith, the last few years have been particularly hard, with unprecedented restrictions in accessing the comfort and reassurance of public worship.

‘For many, it has been a time of anxiety, of grief, and of weariness.

‘Yet the Gospel has brought hope, as it has done throughout the ages; and the Church has adapted and continued its ministry, often in new ways, such as digital forms of worship.’

The Earl of Wessex told Church House, the Westminster headquarters of the Church of England, his mum sent her ‘sincere and deep apologies that she cannot be here today’.

‘I think you probably understand why, and she regrets that deeply,’ he added.

He continued to read from the Queen’s notes, showing how she sympathised with the ‘weighty responsibilities’ and ‘difficult decisions’ the Synod would have in its next five-year term.

Her Majesty wrote: ‘In some areas, there will, of course, be differing views and my hope is that you will be strengthened with the certainty of the love of God, as you work together and draw on the Church’s tradition of unity in fellowship for the tasks ahead.’

It comes before the Queen sees her first wedding anniversary without her beloved husband Prince Philip, who died in April.

The royal couple would have been married for 74 years on November 20.