Home » Europe » Queen’s reign: How many prime ministers have served under the Queen? The staggering list

Queen Elizabeth II ascended the throne in 1952 at the age of 25. Now 94, the Queen is rapidly approaching her 70th decade on the throne, with events scheduled next year to mark the monarch’s Platinum Jubilee.

The Queen is the UK’s head of state, but she is also head of state in a number of other countries such as Australia and Canada.

While the Queen is the head of state, her role is largely ceremonial and it is the role of the Prime Minister to govern.

The official royal website explains: “As Head of State The Queen has to remain strictly neutral with respect to political matters.

“By convention, The Queen does not vote or stand for election, however Her Majesty does have important ceremonial and formal roles in relation to the government of the UK. 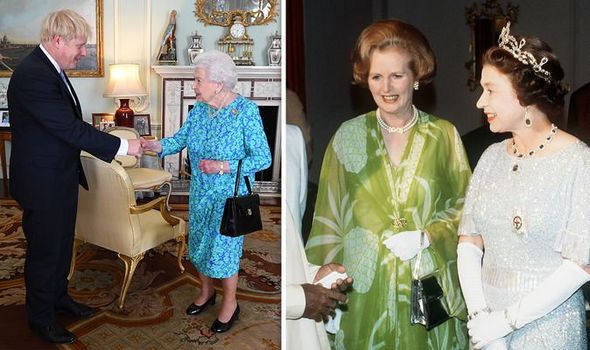 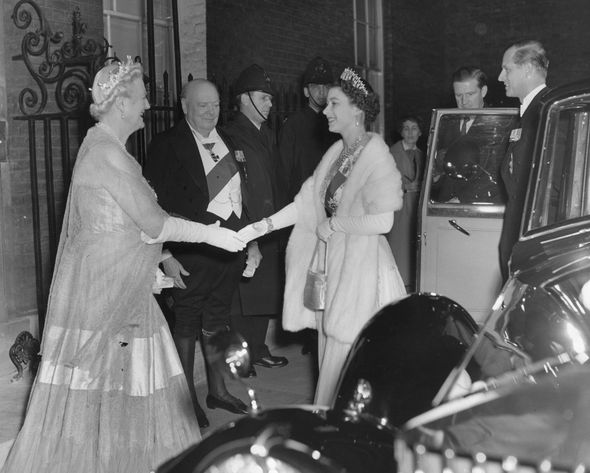 “The formal phrase ‘Queen in Parliament’ is used to describe the British legislature, which consists of the Sovereign, the House of Lords and the House of Commons.

“The Queen’s duties include opening each new session of Parliament, granting Royal Assent to legislation, and approving Orders and Proclamations through the Privy Council.

“The Queen also has a special relationship with the Prime Minister, retaining the right to appoint and also meeting with him or her on a regular basis.” 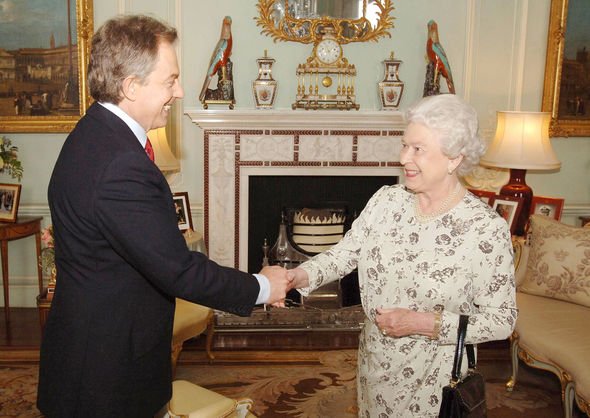 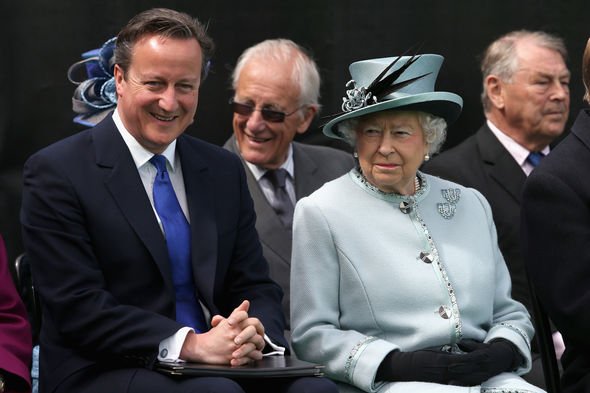 Every week the Queen usually holds an audience with the Prime Minister to discuss political matters.

Over the course of lockdown, the Queen and Boris Johnson have kept updated with weekly phone calls.

The discussions the Queen has in meetings with the Prime Minister are confidential.

The Queen has also met a number of prime ministers in other countries where she is head of state. 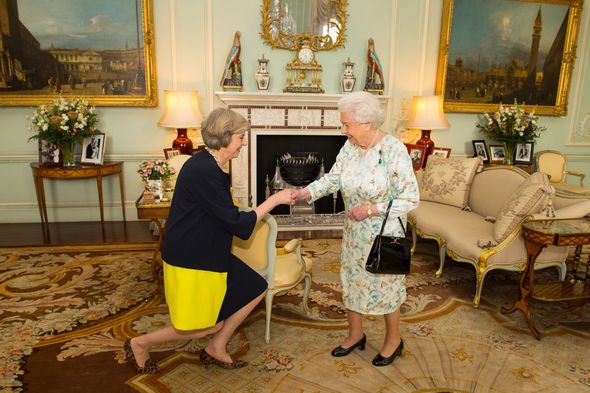 How many prime ministers have served the Queen?

Boris Johnson is the 14th Prime Minister to have taken the UK’s top job since the start of the Queen’s reign in 1952.

Out of 14 prime ministers, two have been female – Margaret Thatcher and Theresa May.

In order, here is the full list of Prime Ministers who have served Queen Elizabeth II: