The Queen’s royal photographer felt “choked” to realise that he was taking one of the final photographs of the late monarch, he has revealed, as the late sovereign’s coffin arrived in the capital. The Queen’s coffin was taken from Edinburgh to London on Tuesday after a period of lying-in-state in Scotland.

On Sunday, the Queen’s hearse passed through the gates of the royal estate at Balmoral to begin the six-hour journey to Edinburgh.

King Charles, Princess Anne, Prince Andrew and Prince Edward accompanied the coffin on foot, then performing the Vigil of the Princes.

Each royal sibling stood at key points around the coffin, observing ten minutes of sombre silence while the Queen Consort and Countess of Wessex looked on. 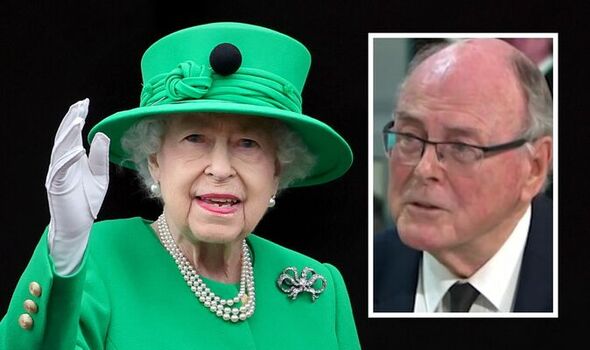 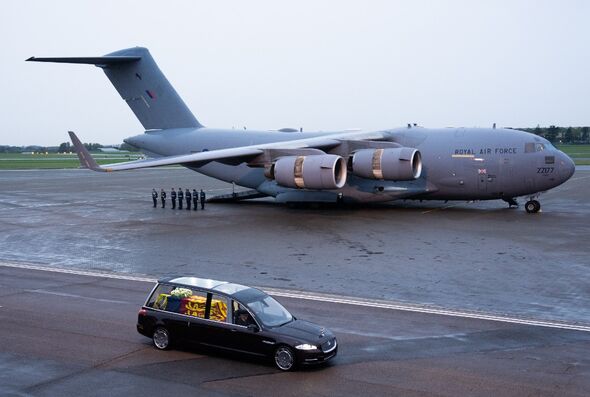 Around 33,000 people in Edinburgh passed through the cathedral to see the closed casket.

The Queen’s only daughter, Princess Anne, then travelled with the coffin on the Royal Air Force C17 Globemaster plane from Edinburgh Airport to RAF Northolt.

Royal photographer Arthur Edwards was there to photograph the aircraft that brought the Queen’s coffin to the capital as it touched down. 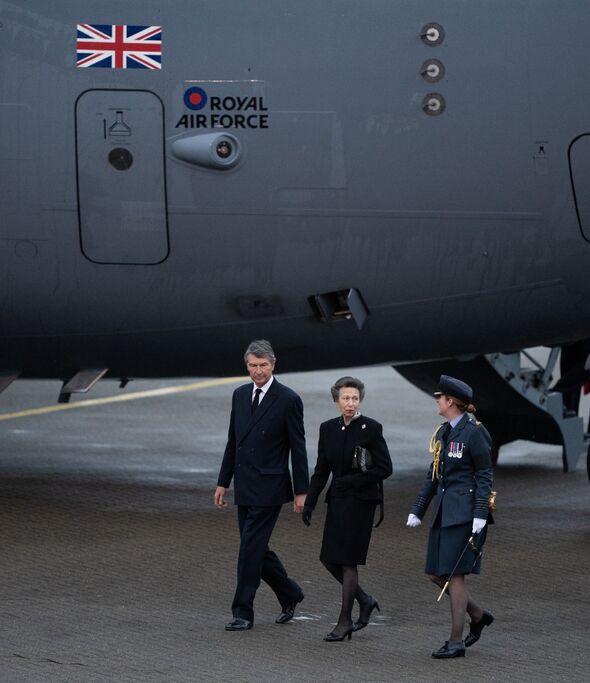 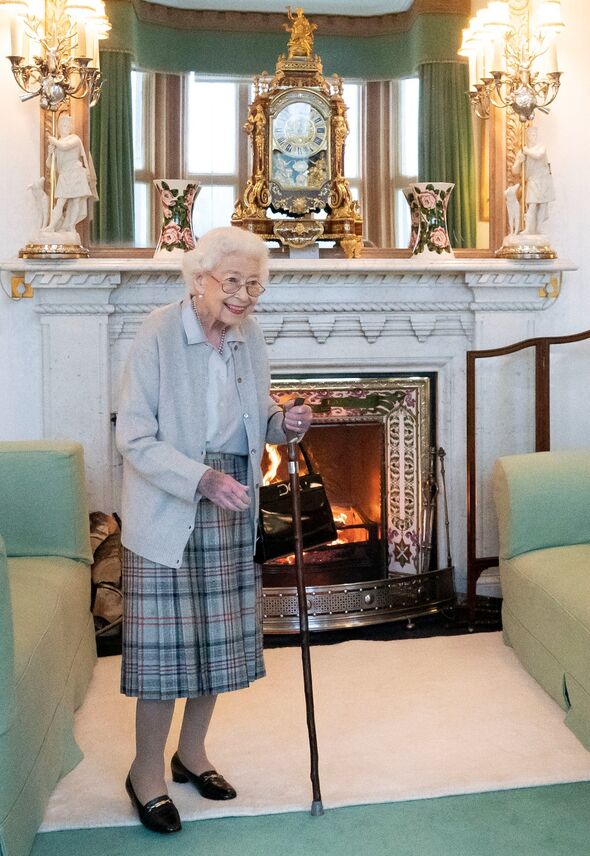 As the Queen failed to make her own way from the aircraft with her signature corgis in tow, Mr Edwards described his realisation that this would be the final shot he could take of the Queen leaving a plane.

He wrote in The Sun: “In that moment, it finally sank in this would be the last time, after 40 years, that I’d photograph the Queen leaving a plane.”

Jane Barlow, who took the last published photograph of the Queen, described taking the images at Balmoral last week as an “honour and a privilege”.

Ms Barlow, taking the snaps on behalf of PA Media, was behind the camera lens for the shots of the Queen meeting the new Prime Minister, Liz Truss, last Tuesday. 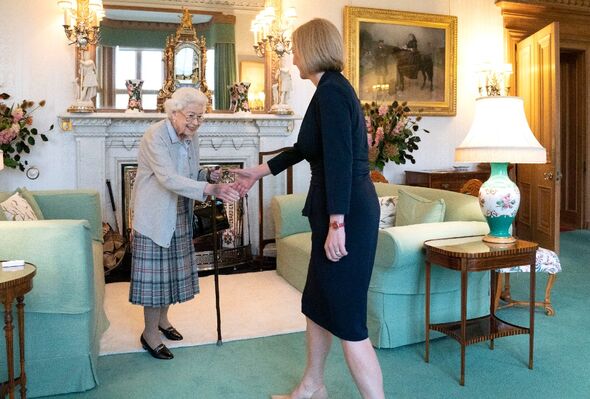 She described the Queen as “frail” but “very smiley” as the late monarch was photographed just two days before she died.

Ms Barlow recounted: “I was there to photograph her meeting the new prime minister but for me the best picture was the one of the Queen on her own.

“And it has obviously become more significant now.”

Ms Barlow referenced the “lovely comments” she had received about the picture, adding: “It’s a real privilege to be able to take that picture, an honour and a privilege.

The Queen “greeted her with a big smile”, although she “certainly did look more frail than when I photographed her in the summer”.

The late monarch was in Scotland for Holyrood Week earlier this summer, out and about for various royal events.

Ms Barlow commented: “When she came up for Holyrood Week, at the time they were telling me she would do one, perhaps two engagements, but she did quite a lot that week.”