Queen Elizabeth II, 95, will arrive in Edinburgh on Monday as she travels from Windsor Castle to Scotland to mark Holyrood Week. During the week-long royal visit, the Queen will take up residence at her Edinburgh palace Holyroodhouse and meet people from across the nation as she recognises their good work.

Holyrood Week is also known as ‘Royal Week’ and is a chance to strengthen the Crown’s ties to the nation.

While the Queen’s Scotland visit was cancelled due to the pandemic last year, Buckingham Palace confirmed it would go ahead at the weekend.

The Palace hinted at the Queen’s Scotland schedule with a string of social media posts on Sunday. 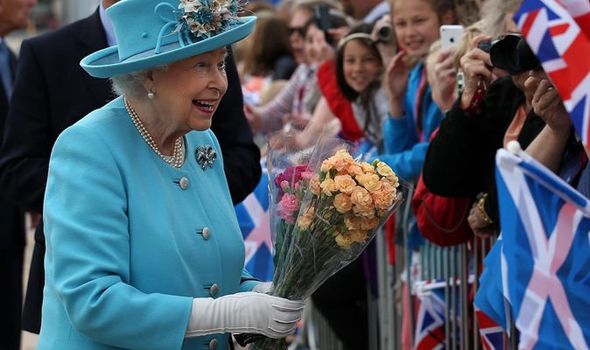 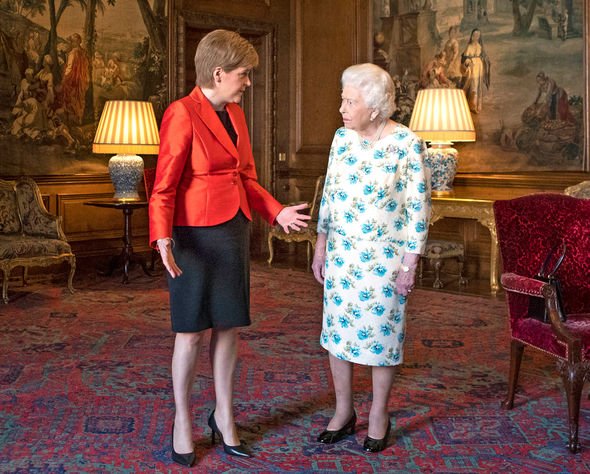 The Royal Family’s official account tweeted: “Tomorrow, The Queen will arrive in Scotland for #RoyalWeek2021.

Royal Week, or ‘Holyrood Week’, takes place each Summer as The Queen and Members of the Royal Family undertake visits across Scotland celebrating Scottish culture, achievement and communities.”

A follow-up tweet added: “The Queen will take up residence at The Palace of Holyroodhouse this week.

“The Palace of Holyroodhouse is the Official Residence of The Queen in Scotland and stands at the end of Edinburgh’s Royal Mile.” 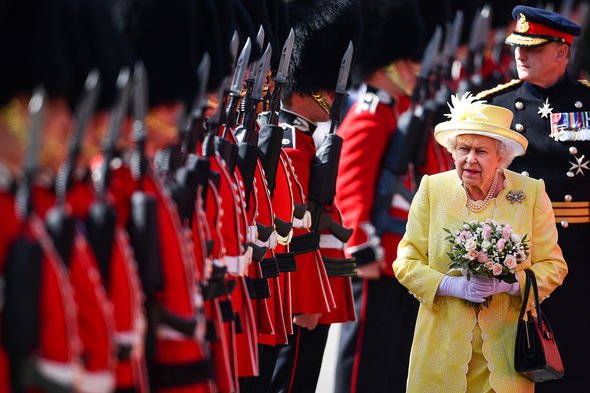 The tweet added: “The Queen hosts a Garden Party at the Palace in 2016.”

A third tweet read: “Her Majesty is connected to Scotland by ancestry and deeply held affection.

As well as spending family Summers at Balmoral Castle, The Queen has visited almost every area of Scotland from the Outer Hebrides to Dumfries, meeting Scots from all walks of life.”

And a fourth: “In her speech marking the 20th anniversary of Scottish Parliament, The Queen remarked:

“I have noted on previous occasions my great affection for Scotland, and the many happy and personal connections I enjoy with this wonderful country.”

The royal visit will be the first time the Queen has travelled outside Windsor since her husband Prince Philip’s death in April.

The trip is expected to honour the late Duke of Edinburgh’s memory.

Scotland has a very special place in the Queen’s heart and is where she spends her summer holidays.

Every August the Queen travels to Balmoral Castle in Aberdeenshire where she is able to fully relax outside of the royal limelight. 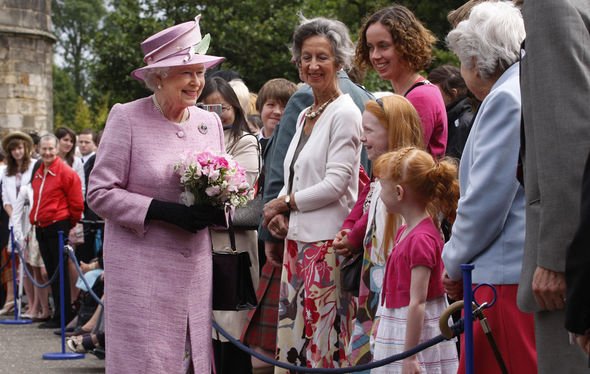 What is Holyrood Week?

A description of Holyrood Weed on the Royal Family’s official website states: “Each year, The Queen spends a week visiting various regions in Scotland, meeting Scots from all walks of life and hosting thousands at the Palace of Holyroodhouse in recognition of their good work.

“Known in Scotland as ‘Royal Week’, and to others as ‘Holyrood Week’, these visits celebrate Scottish culture, achievement and community.

“Holyrood week normally takes place from the end of June to the beginning of July.”