Queen’s ‘special other sister’ discussed by royal expert in 2019

Due to the Government’s strict Covid rules mourners will have to socially distance from those outside their household when gathered to bid farewell to the Duke of Edinburgh on Saturday. Reports suggested the restrictions would leave the monarch with no choice but to sit apart from her fellow mourners, but she will be allowed to grieve beside a member of her household staff.

To avoid having to sit alone, she could invite her close confidant Ms Kelly, who has been part of a small cohort of aides known as “HMS Bubble” serving the Queen during the lockdowns.

Ms Kelly’s formal title is Personal Adviser to Her Majesty and she is responsible for designing and maintaining the Queen’s wardrobe.

A dress designer native to Liverpool, she is an essential part of the monarch’s inner circle. 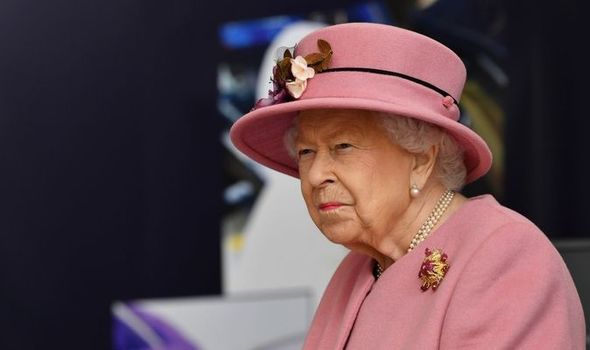 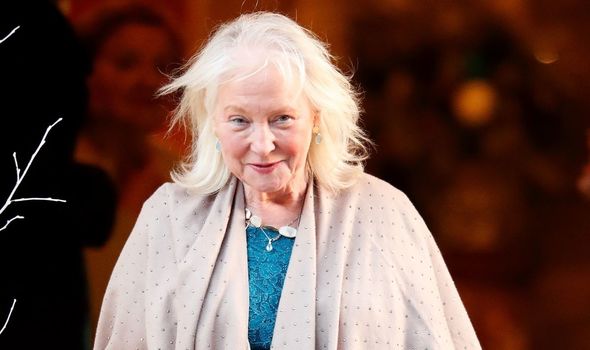 In 2018 she joined the Queen in the front row for London Fashion week, with Vogue editor Anna Wintour nestled between the two ladies.

Buckingham Palace has not yet released the exact details of Prince Philip’s funeral. 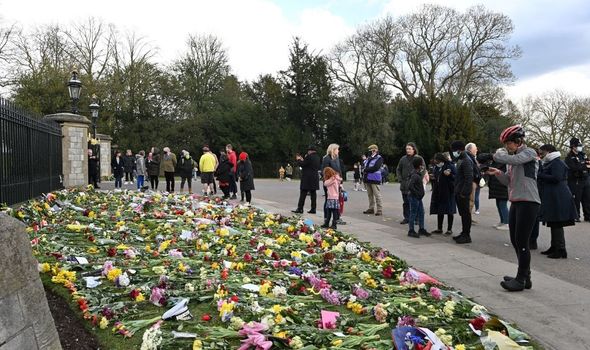 But a spokesman insisted: “We have made it very clear that the service will be Covid compliant.”

Her Majesty’s consort will be laid to rest following a ceremony at St George’s Chapel in the grounds of Windsor Castle.

Earlier today the Prince of Wales and the Duchess of Cornwall made their first joint public appearance since the death of the duke.

The couple paid an emotional visit to Marlborough House where they inspected floral arrangements left by well-wishers in memory of Philip. 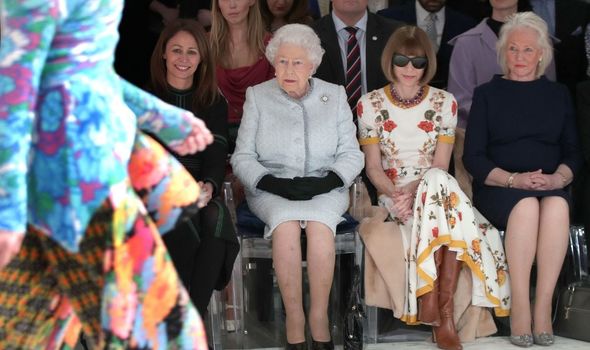 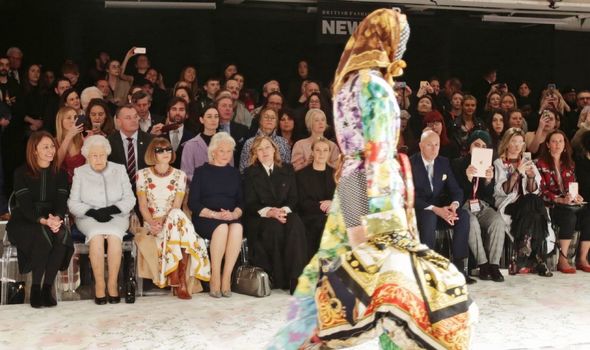 Charles and Camilla were seen stopping to look at the bouquets which were left outside Buckingham Palace and transported to the home of the Commonwealth.

The palace had appealed to members of the public not to leave tributes to Philip at royal residences, but nevertheless they did so.

Items left in tribute include a model of a Land Rover similar to the one that will bear Philip’s coffin on Saturday, with the words “The Duke RIP” on the roof.

Next to it, a card from “Marian & Marum” read: “Your memory will never fade. Rest in Peace.”

Another read: “Words cannot even begin to express our sorrow. You are in our prayers.” 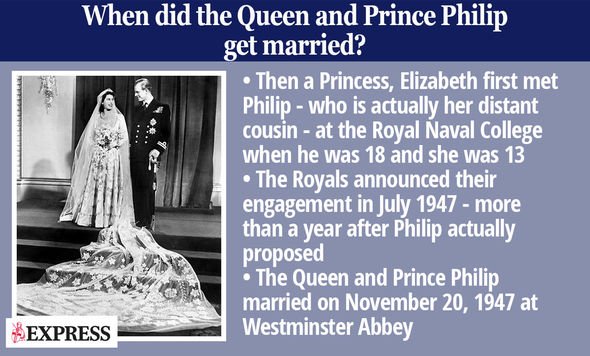 One card said: “HRH A True Gentleman. Thank you for your devoted service to our country. We shall miss you.”

Last week Number 10 said Boris Johnson would not attend the funeral, having chosen to give up his seat for a member of the Royal Family.

Following the passing of her husband of 73 years last Friday, the Queen had the difficult task of cutting down the list of attendees to abide by Covid rules.

There is a limit of 30 people permitted to attend a funeral in England under the current guidelines.

Speaking to reporters in Dartmouth today, the Prime Minister said his thoughts were with the Queen again. 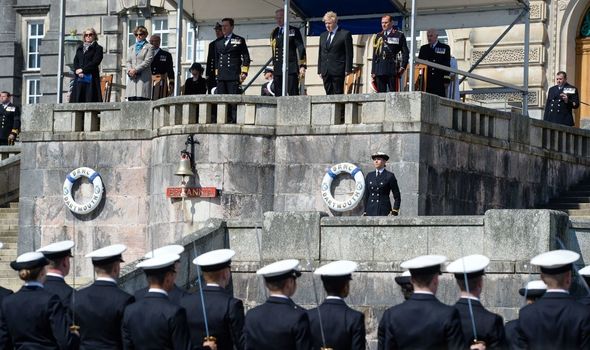 The monarch is believed to have first met her husband in Dartmouth.

Mr Johnson said: “I’m here at the Britannia Royal Naval College in Dartmouth, which is the college from which the Duke of Edinburgh himself passed out, became an officer in 1940 before going on to have that amazing distinguished Navy career – the Battle of Cape Matapan, Sicily and then seeing the Japanese surrender in Tokyo Bay.

“And you’ve just seen those wonderful cadets become officers themselves and incarnating the finest traditions of the Royal Navy, in the way the duke did himself.

“And actually, funnily enough, here in this very garden, I think in 1939, the Duke of Edinburgh met the then Princess Elizabeth for the very first time, so our thoughts are with her again today.”