The Queen has endured a particularly rocky period recently following the fallout from Megxit, Prince Andrew’s “car-crash” BBC Newsnight interview and the two divorces from her grandson Peter Phillips and nephew David Armstong-Jones. However, many critics have noted how Buckingham Palace has acted in response. Kate Middleton, Prince William and their three children have taken centre stage. In the absence of Prince Harry and Meghan Markle, the Cambridges also appear to be forming a new Fab Four with Prince Charles and the Duchess of Cornwall.

More minor royals have stepped up such as the Countess of Wessex, while Andrew has stepped back from his duties for the foreseeable future.

The monarchy’s ability to adapt to ever-changing circumstances has been proven time and time again.

A BBC podcast from January, ‘Witness History’, looked at exactly how the ancient institution managed to “reform itself from within” after suffering blows to its reputation back in 1992.

As the Queen publicly said at the time, “1992 is not a year upon which I should look back with undiluted pleasure”. 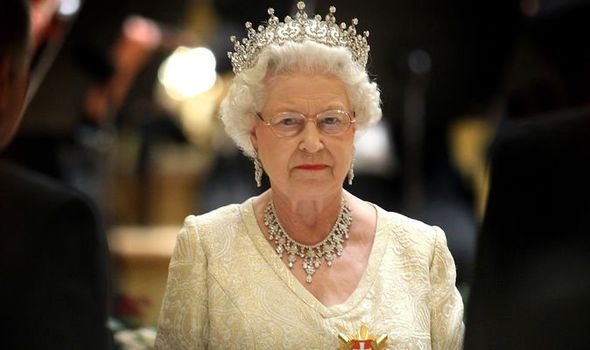 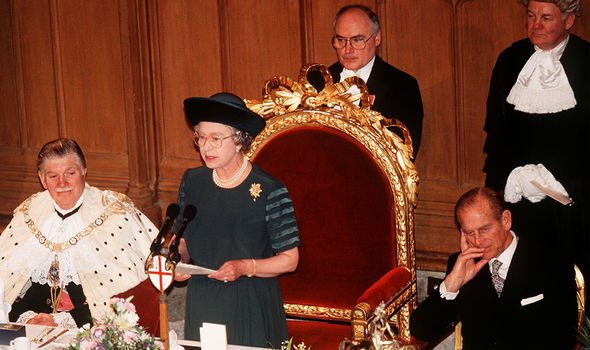 She continued: “In the words of one of my more sympathetic correspondents, it has ‘turned out to be an annus horribilis’.”

The Latin term for a “horrible year” was employed after a challenging period which started when Sarah Ferguson was seen on holiday with a Texan millionaire, since dubbed “the toe-sucking scandal”.

She also officially separated from Charles, which was considered a shocking move for the future sovereign. To make matters worse, Windsor Castle then caught fire.

Yet, the Queen sought a solution by establishing the ‘Way Ahead’ group. 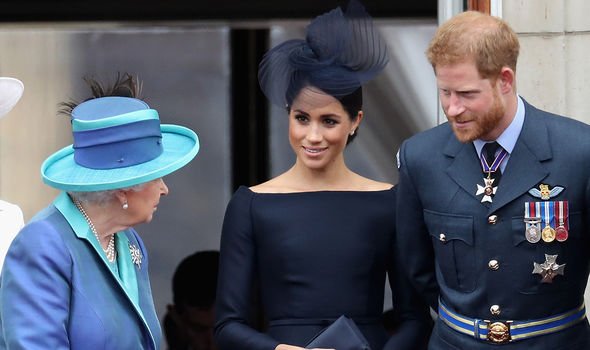 Led by her press secretary Charles Anson, the team looked to modernise the monarchy.

Made up of senior royals and their closest advisors, the group would “make sure the monarchy remained relevant in modern society”, according to Mr Anson.

Mr Anson said: “The Way Ahead group influenced all sorts of things.

“Garden parties, you know, just making sure you’ve got a wider and wider spread of people coming to them and people, who have done modest but very good things in their local area, come to attention and are very much included.” 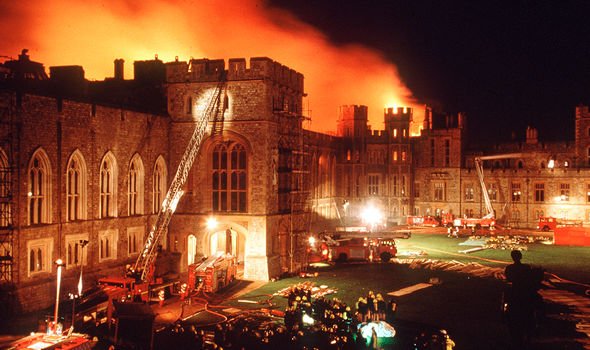 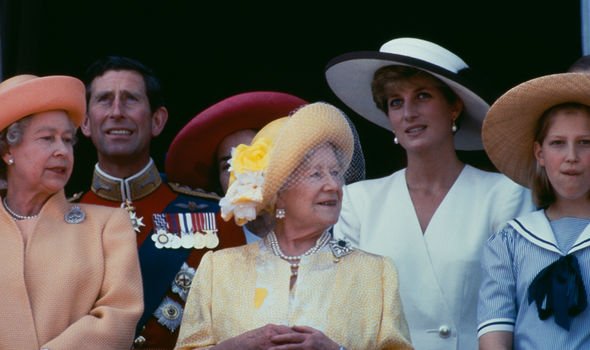 He added that there was no “pushback” at all from the Royal Family to reform, as they realised how they had to evolve with the nation.

He told the BBC: “At the worst of times, [the Queen] was always calm no matter how difficult the issue may be.”

She acknowledged that scrutiny was a key part of playing a large role in society.

In a speech, she once said: “This sort of questioning can also act as an effective engine for change.” 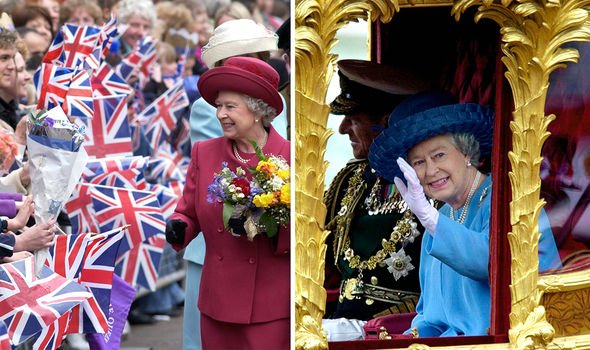 After 1992, the Queen agreed to start paying income tax, as well as stopping the taxpayer paying for junior members of the Royal Family.

However, Mr Anson also conceded that public opinion could not always be controlled, such as when Princess Diana died.

Still by the Queen’s 2002 Golden Jubilee, the monarchy had won back the hearts of the nation.

Mr Anson credited the changes made after the “annus horribilis” with the enthusiasm for the Queen’s celebration.

He told the BBC: “It was a moment to see what the monarchy meant.

“In those terms, the work that was done in the Nineties during the troubled years, those sort of feelings just came out of the ashes.”

Road rage gang batter couple after dragging them from car