Home » Europe » Queen’s speech 2021: The 8 things she will say in first speech since Prince Philip’s death

Queen's speech: Expert says royal will ‘do something different’

The Queen’s Speech is an annual event held to mark the opening of the new Parliamentary year, and gives the Government a chance to set out plans and priorities for the next 12 months – including what will be written into law. The speech is read by the Queen herself from the throne in the House of Lords but is entirely written by her Government ministers. This year, the event will be scaled back due to the coronavirus pandemic, and the Queen will be closely watched after losing her husband of 73 years just last month.

Eight things we can expect:

1. Some important bills will be carried over into the new session

We can expect to see the following bills carried over into the new Parliamentary year: 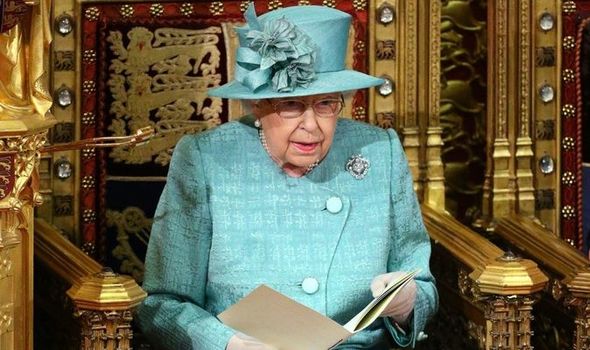 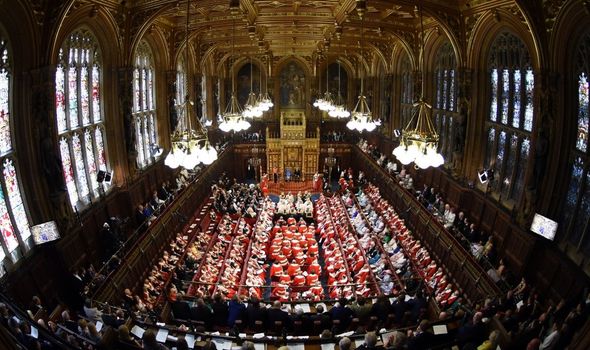 2. Animals will have their feelings recognised

An Animal Sentience Bill will give creatures with backbones the “right” to have their feelings recognised in law, according to the Sunday Telegraph.

This will also ban imports of hunting trophies and keeping primates as pets.

The Government is expected to use this speech to reiterate its promise to reform how adult social care in England is funded.

But Boris Johnson has not said whether a commitment to a new bill on funding will be included in this year’s speech.

Reports suggest that discussions are ongoing within the Government about the potential cost of changes, which could run into the billions.

Social care could still get a mention as part of the wider Health and Care Bill implementing planned changes to the structure of NHS England. 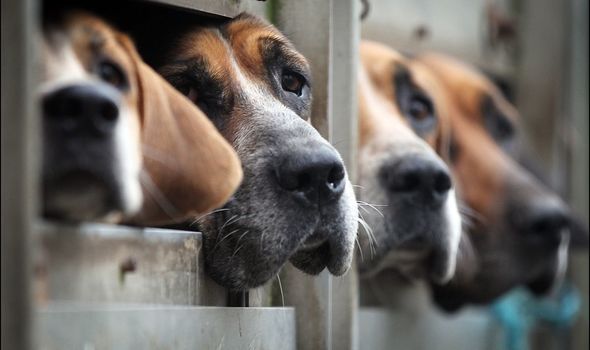 4. Northern Ireland veterans to be protected from prosecution

The speech is expected to promise legislation to restrict future prosecutions of British soldiers who fought in Northern Ireland during the Troubles.

Mr Johnson has been under pressure from Conservative MPs to act in this area, following commitments he made during the party leadership race.

5. Post-Brexit asylum system to be overhauled

The Government will confirm plans to overhaul the UK’s post-Brexit asylum system will feature in the speech.

A Sovereign Borders Bill is expected as part of a bid to dissuade migrants from crossing the English Channel.

Under plans announced in March, people seeking protection as refugees would have their claim assessed based on how they arrive in the UK.

Detailed proposals will be watched closely by refugee and human rights groups.

The speech is also expected to reference new legislation to deliver a controversial overhaul of the planning system in England.

The Government unveiled proposals last summer to replace the case-by-case assessment of planning applications with a new zoning system.

Ministers say the changes will speed up the planning process and help councils to meet new house-building targets, but Labour criticism that communities would be sidelined has been shared by many Conservative MPs and councillors. 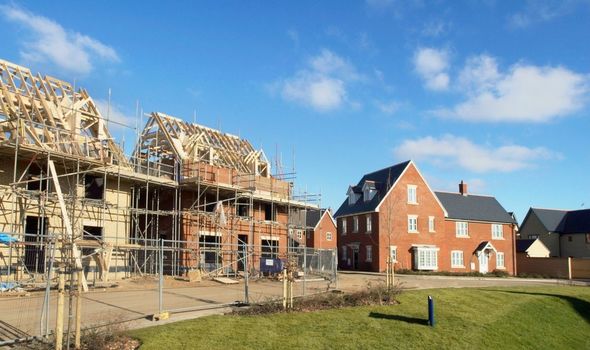 Ministers have confirmed the speech will commit to introducing a bill to replace the 2011 Fixed-Term Parliaments Act.

That law, passed during the Conservative-Liberal Democrat coalition, created a fixed five-year period between general elections.

Under a draft bill published in December, this would be scrapped – with the power to call early elections returning to the prime minister.

A Building Safety Bill was included in the 2019 Queen’s Speech and published in draft form last July, but is yet to be introduced, and is expected to be addressed.

The bill would introduce a new system for regulating the safety of high-rise buildings and inspecting buildings under construction.

Alongside the recently passed Fire Safety Act, it is the second bill designed to improve building safety after the devastating 2017 Grenfell Tower fire.

Meghan Markle baby: Will Meghan join the royals and the Queen for Easter Sunday service?