Britons will bid Queen Elizabeth II farewell during a state funeral tomorrow after her casket has lain in state for nearly a week. The monarch is currently at Westminster Hall, where tens of thousands of people have bid her a personal goodbye. The line is due to close ahead of tomorrow morning, with the casket due to settle once more at Westminster Abbey after a brief journey.

What are the Queen’s state funeral plans?

The lying in state will end at 6.30am for officials to transport the Queen’s casket through Westminster.

The Queen’s coffin will arrive at the Great West Door of Westminster Abbey at 10.52am.

Guests should have started taking their seats around this time, ahead of the 11am funeral start time. 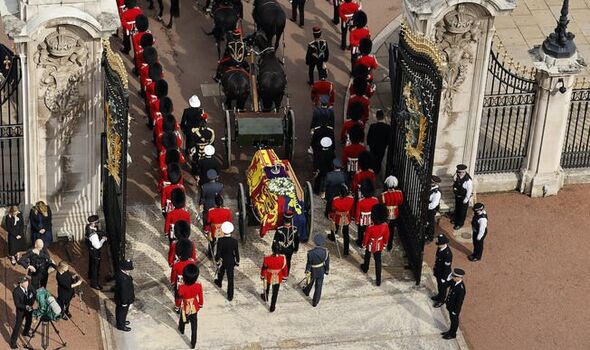 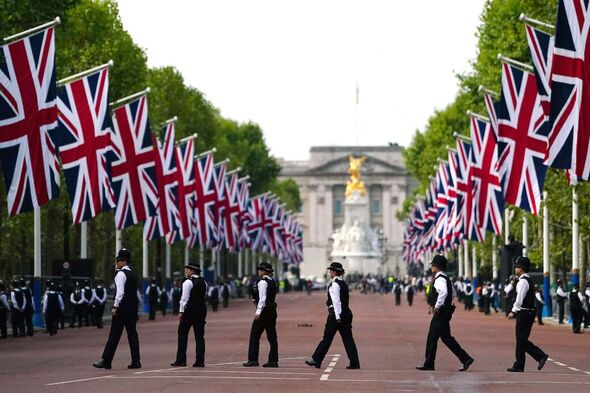 Both foreign and domestic dignitaries will be in attendance, including royals such as King Philippe of Belgium and Spain’s King Felipe and Queen Letizia.

Altogether, approximately 2,000 people will attend the hour-long service, which concludes by 11.55pm.

David Hoyle, the Dean of Westminster, will conduct the service, with Archbishop of Canterbury Justin Welby scheduled to give a sermon. 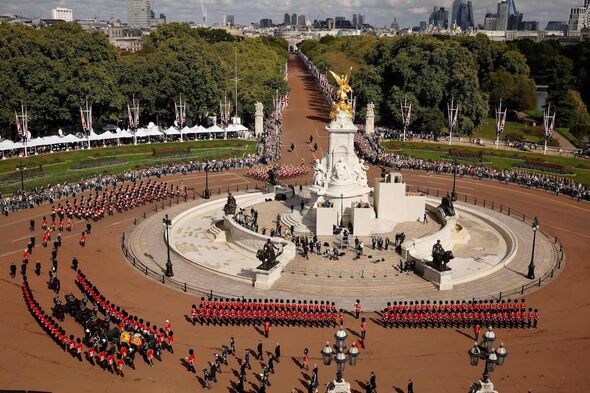 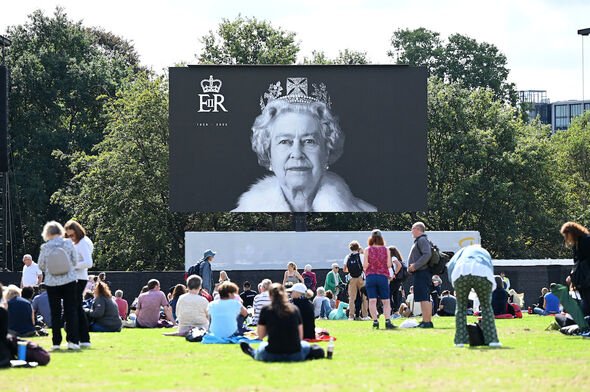 Prime Minister Liz Truss will read a lesson to the gathered crowds.

Hymns and choir performances will erupt at several points during the schedule, with attendees occasionally joining in.

The funeral will end with a last call, a short tune from a bugle – a type of brass instrument similar to a trumpet – concluding the service.

The entire country will join the 2,000 attendees for a two-minute silence from 2pm.

'No trace' of poison found in Navalny tests: Russian doctor