Camilla’s tribute to the Queen: I will always remember her smile

Writing in The Spectator, Mr Parker Bowles recalled how the late monarch gave the pair two corgis, the dog breed she was known to favour. The first dog, named Windsor Flame, was described by Mr Parker Bowles as “wonderful, intelligent and brave”.

The second canine gift, however, possessed “none of these qualities”, he wrote. 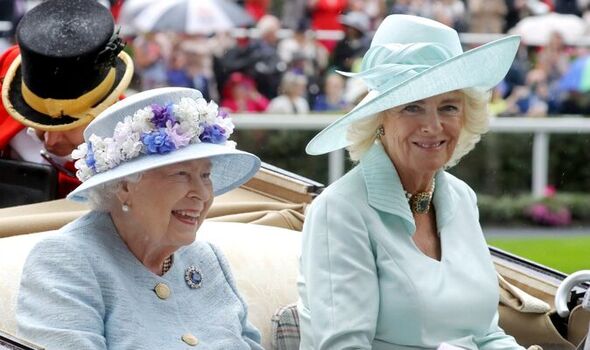 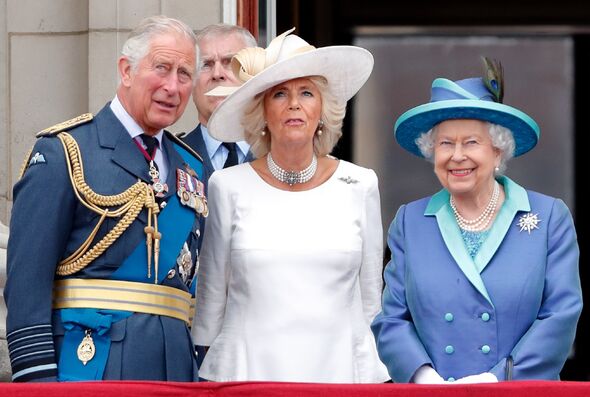 The dog was then returned to the Queen following the breakdown of Andrew and Camilla’s marriage, he added.

He wrote: “After the divorce he returned to Windsor, where he spent the rest of his life, very happy.”

The Queen said earlier this year that when Charles succeeded her as monarch, she wished Camilla to take the title of Queen Consort.

During the message from the palace marking the Queen’s Platinum Jubilee, the late monarch said it was her “sincere wish” to have Camilla take up the role. 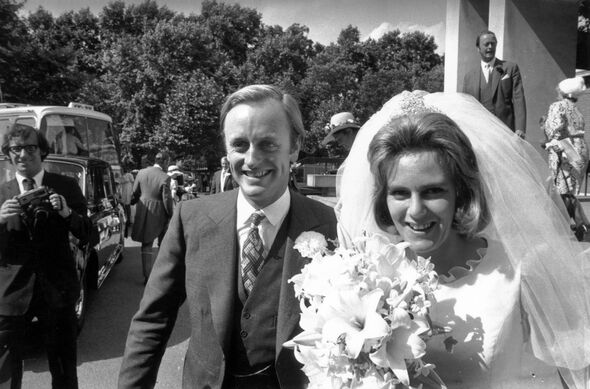 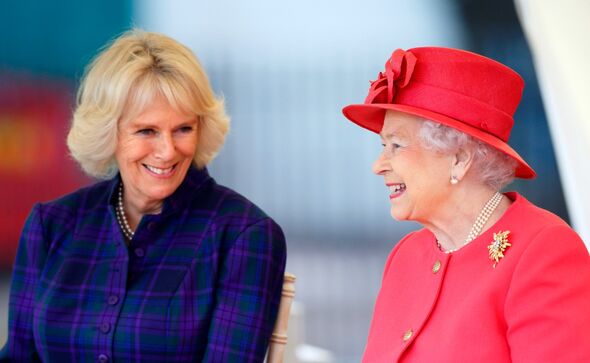 She said in a statement: “When, in the fullness of time, my son Charles becomes King, I know you will give him and his wife Camilla the same support that you have given me; and it is my sincere wish that, when the time comes, Camilla will be known as Queen Consort as she continues her own loyal service.”

Camilla’s future title had been unclear until that point, with some suggestions that she would be known as Princess Consort.

A spokesperson for Clarence House said Charles and Camila were “touched and honoured” by the announcement.

The Queen Consort had previously opted not to use the title of the Princess of Wales after the late Princess Diana’s divorce from Charles and her death in 1997.

However, after her marriage to Charles, Camilla gained increasing popularity in opinion polls on the Royal Family. As the news of the Queen’s death broke, the new King Charles shared a statement in which he spoke of his, Camilla’s, and the rest of the Royal Family’s sorrow at the news.

The statement read: “We mourn profoundly the passing of a cherished Sovereign and a much-loved Mother.

“I know her loss will be deeply felt throughout the country, the Realms and the Commonwealth, and by countless people around the world.

“During this period of mourning and change, my family and I will be comforted and sustained by our knowledge of the respect and deep affection in which The Queen was so widely held.”