The Queen’s coffin has begun its six-hour journey to Edinburgh, where it will remain until Tuesday, to allow the public to pay respect to the late monarch. Six gamekeepers from the Balmoral Estate moved Her Majesty’s coffin as Queen Elizabeth II left the castle for the final time at 10am this morning. Crowds gathered in Ballater — a town on the River Dee which has a close association with the Royal Family  — to honour the Queen from the roadside.

The coffin was draped with the Royal Standard for Scotland and a simple wreath was placed on top.

It was made up of phlox, dahlias, sweet peas as well as wild heather and fir — all cut from the gardens of her beloved Balmoral Estate.

Her Scottish home has often been described as the Queen’s “happy place”, with her granddaughter Princess Eugenie saying she thought her “granny was the most happy there”.

Balmoral is where her late husband Prince Philip proposed and where the young couple spent the summer months leading up to their wedding. They also spent part of their honeymoon on the estate nestled in the Scottish countryside. 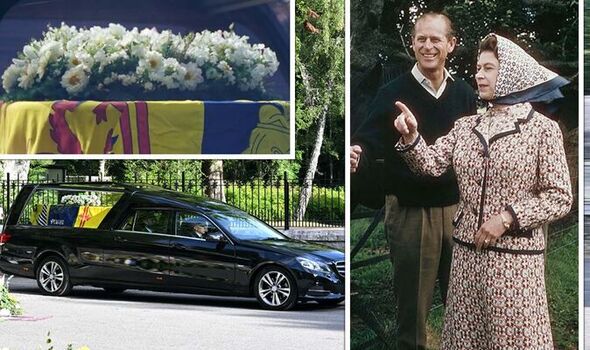 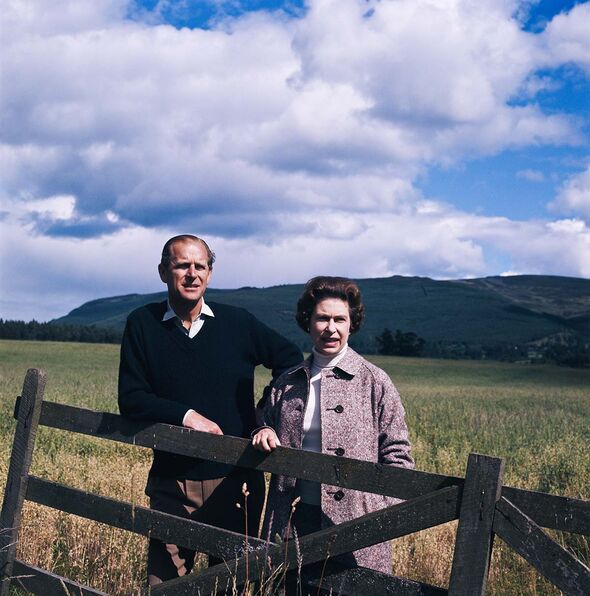 Their marriage was heralded for standing the test of time, and the phlox flowers in Her Majesty’s wreath could reflect their partnership. Representing united hearts and souls, phlox flowers often symbolise compatibility, unity and harmony.

A nod to the Duke of Edinburgh can be seen in the choice of sweetpea, which was also included in his funeral wreath last year. The flowers hold the symbolic meaning of blissful pleasure, but can also represent a departure or thank you.

And, in a clear representation of the Queen who reigned over the country and the Commonwealth for over 70 years, dahlia flowers symbolise commitment and are tied to steadfastness due to their ability to bloom after many other flowers have died.

The wreath’s simplicity reflects the life Queen Elizabeth lived at the Scottish residence, away from the royal protocol and stricture of her other homes. 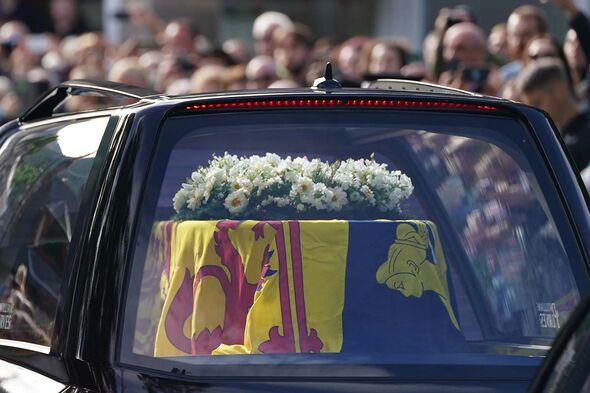 The minister at Glenmuick Church in Ballater spoke of the Queen’s comparatively normal life at Balmoral.

He told BBC News: “Metaphorically when the Queen arrived here, she hung her Crown on the castle gates…

“This was a place where she could be a wife, a mother, and later a grandmother and great-grandmother.

“It was a place where she could feel relaxed, breathe, be with family and friends, with her dogs and really relax.” 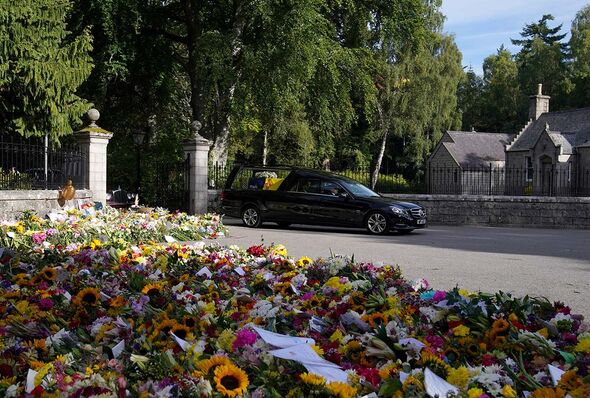 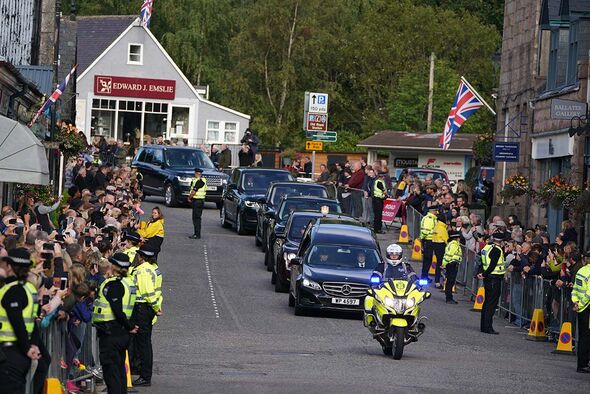 The Queen died on Thursday, September 8 at Balmoral Castle, having spent several weeks on the Scottish estate.

Her Majesty enjoys an annual summer stay in Aberdeenshire and it is known to be one of her favourite residences.

Before making the journey to Edinburgh, the Queen’s oak coffin lay in the Ballroom of Balmoral Castle, where she used to dance as a child and later with Philip, in what has been described as a “scene of quiet dignity”.

Her coffin is due to pass through Aberdeen at 11am and Dundee at 2pm, before arriving at the Palace of Holyroodhouse in Edinburgh at 4pm.