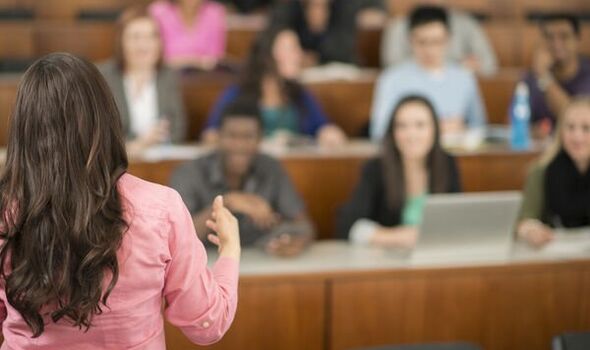 Oxbridge colleges are imposing unconscious bias and race workshops on new students despite calls for them to be scrapped. The venerated educational institutions are forcing freshers to take part in “hours of courses”. A 2022 timetable for Keble College, Oxford, tells students it was “very important” to attend courses on “consent, race, LGBTQ+ and disability”, according to the Daily Mail.

Emmanuel College Cambridge was reported to run a “two-and-a-half-hour unconscious bias workshop” that all freshers were required to take part in.

Chris McGovern, of the Campaign for Real Education, told the paper: “Freshers do need to understand the laws that protect our society, but indoctrinating them with woke ideology is dangerous and irresponsible.

“If there are to be workshops for new students, they should explain why much of the rest of the world does not share this creed. Young people need to be prepared for the world beyond their university campus.” 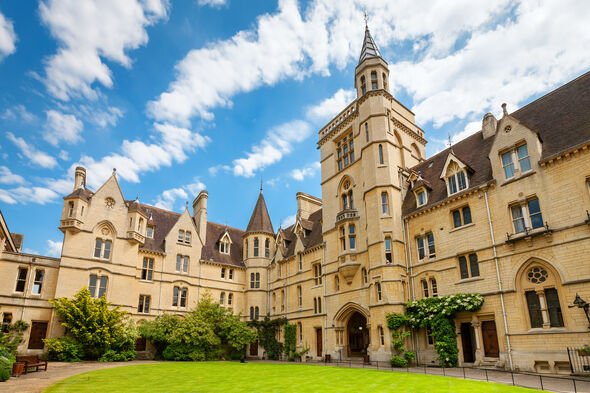 In one section of the test students were told to concede “a black lecturer would be more likely to be disliked by students than her white colleagues.”

Following an outcry, the college said students would no longer be compelled to take the course.

Balliol College, alma mater of Boris Johnson, Ted Heath and Harold Macmillan, has said it was “expanding the mandatory programme of unconscious bias/tackling race bias training to include all academic staff.” 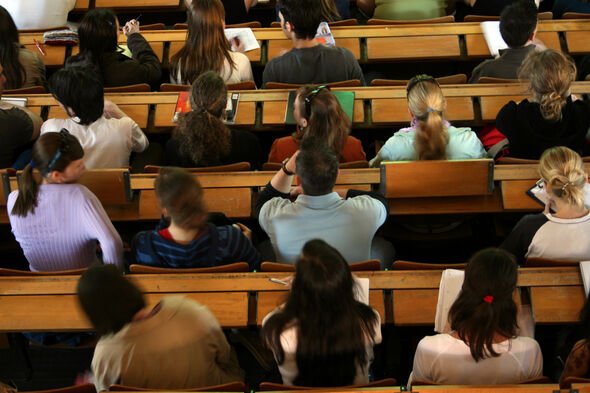 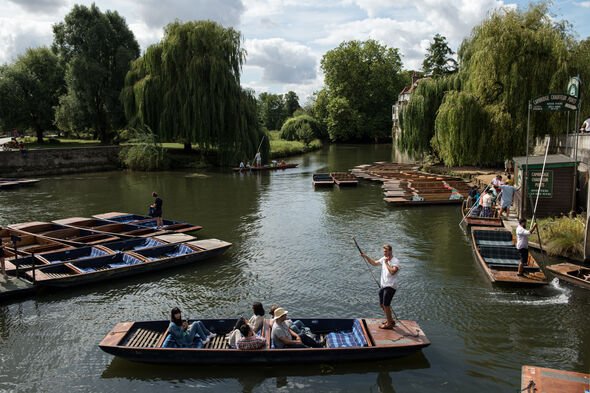 Unconscious bias training is aimed at making people aware of – and helping them overcome – potentially harmful assumptions they hold against those from different backgrounds.

It has been described as “ideological snake oil” by the Free Speech Union, while the Race Commission last year called for institutions to ditch the practice.

The commission’s report said the “soul-searching” of some organisations in the wake of Black Lives Matter had amounted to “tick-box exercises” that did not get results and the money would be better spent elsewhere. 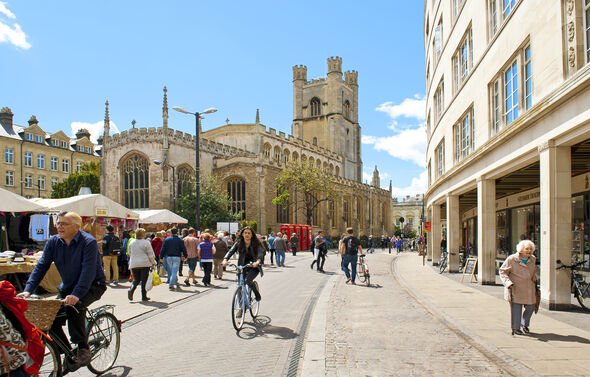 He’s NOT a Remainer! Liam Fox clashes with BBC as he backs pal HUNT for Tory leader