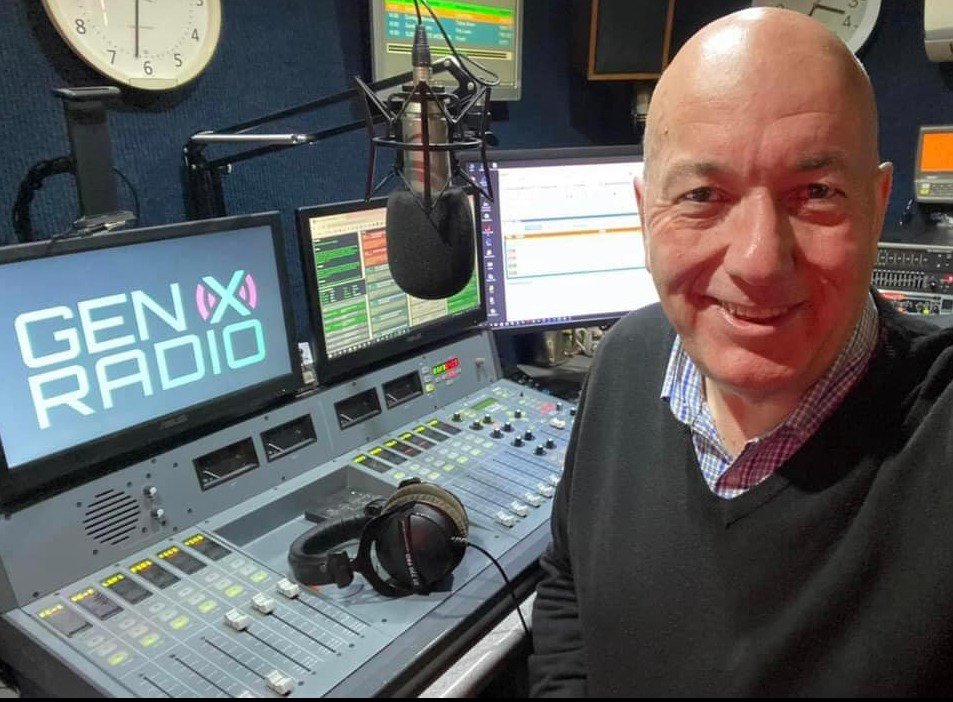 A radio DJ ‘died on air’ while presenting his breakfast show after he suffered a ‘suspected heart attack.’

Tim Gough, 55, was an hour into his programme when the music stopped halfway through a song.

Mr Gough, whose radio career dated back to 1986, had wished his listeners a good morning and was excited for the radio station to launch on DAB in a week.

He gave the weather across Suffolk before introducing ‘Grey Day’ by Madness, when the song stopped abruptly and the radio went silent.

Mr Gough, from Lackford in Ipswich, had been talking about famous couples who had married in Bury, Suffolk, over the years.

According to the BBC, Mr Gough died from a suspected heart attack while he was recording the show at his home in Lackford, Suffolk from GenX Radio.

Mr Gough spent much of his life in Suffolk and began his broadcasting career at Ipswich’s Radio Orwell in 1986.

As well as radio, the Norwich City fan was passionate about travelling, socialising, photography, reading, music, film and TV, while he also enjoyed taking his Labrador Cooper on walks through the Suffolk countryside.

‘The end is in sight!’ WHO issues extraordinary backing of England as Covid cases fall