Home » Europe » Rail fares to rise by 3.8% in March to ‘ensure continued investment’

Rail fares are to rise by 3.8% in March, the Department for Transport (DfT) has announced.

Rail minister Chris Heaton-Harris said they were being capped “in line with inflation” and it would allow further investment in the railways.

Before the pandemic, fares were raised each January,

The rise – based on the rate of retail price inflation (RPI) in July – is the largest since 2013, according to figures from industry body the Rail Delivery Group (RDG).

“Next year’s rail fare rise will be 3.8%, below current retail price inflation of 7.1 per cent,” the DfT said.

The DfT said the rise would help meet the costs of keeping services running during the pandemic and “pay for service increases and improvements on many lines which began this week”. 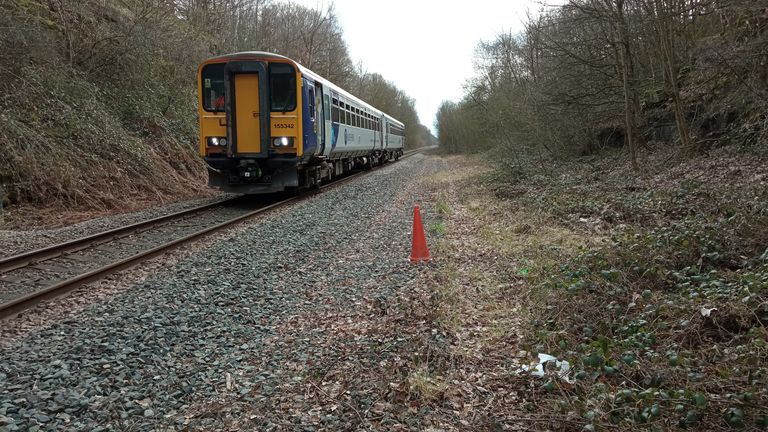 In addition, the Book with Confidence scheme is being extended until the end of March.

It allows passengers to change their travel plans right up until the evening before departure without being charged a fee, or cancel trains completely and receive rail vouchers as refunds.

Mr Chris Heaton-Harris continued: “Delaying the changes until March 2022 offers people the chance to save money by renewing their fares at last year’s price.

“That includes the 100,000 people who are already making savings with cheaper and more convenient flexible season tickets.

“We’re driving ahead with the reforms in our Plan for Rail, creating a more passenger-focused railway that delivers a truly first-class service for everyone.”

Andy Bagnall, director general of the RDG, said the decision to “hold fares down in line with July’s inflation is welcome compared to last years’ above inflation increase and the rate of inflation right now”.

He added: “It is important that fares are set at a level that will encourage more people to travel by train in the future, helping to support a clean and fair recovery from the pandemic.”

We don't want a war with China, says Boris Johnson

‘Why Kate wears £3,000 dress?’ Prince William called out on ‘entitlement’ amid space row