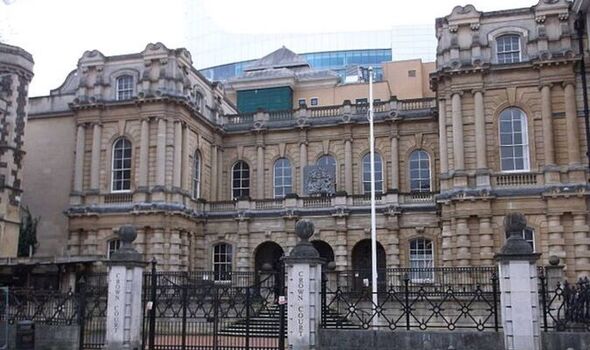 Whitney Franks, 26, turned to the dark web after colleague Ruut Ruutna began a relationship with manager James Prest, it was said.

Franks became “rampantly jealous” of Ms Ruutna and went online to find a hitman to murder her for at least £1,000, Reading Crown Court heard.

She allegedly explored the internet underworld 117 times between August 17 and September 9, 2020, before a BBC investigative journalist spotted her posts and tipped off police, the jury was told.

Following a police investigation, Franks was arrested and Ms Ruutna was taken to a safe house.

In one message, she allegedly wrote: “I’m looking for the murder of a woman. I have £1,000 and I am willing to pay more. This woman has caused a lot of problems for myself and others.”

Ms Ruutna stressed she had not received any threats from Franks.

Climate Change Strikes at the Heart of German Identity: The Woods