A self-styled drill rapper jihadist who called himself the “Masked Menace” has been convicted of planning a sword attack in London during lockdown.

Sahayb Abu, 27, was convicted on Friday for the plot in which he had intended to use an 18in gladiator-style sword bought over the internet – and had paid an additional £20 to have it sharpened.

His brother Mohamed Abu, meanwhile, was cleared of his charge of failing to inform authorities of his sibling’s plans. 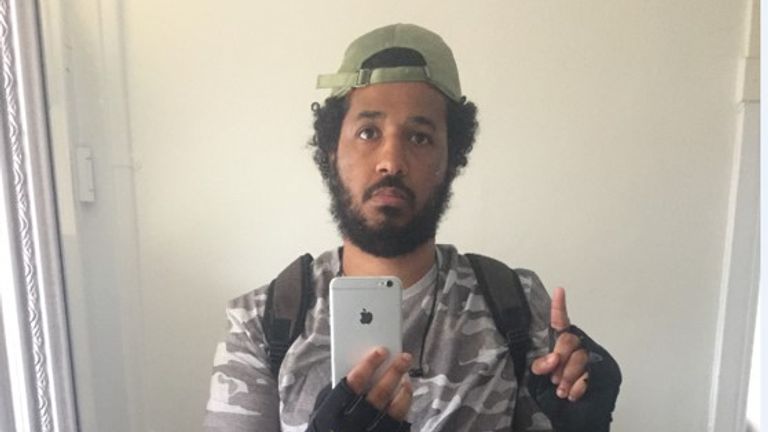 The 32-year-old wept as he heard his verdict at the Old Bailey, and became distressed as Suhayb was told he had been found guilty.

Following the verdicts, Commander Richard Smith said Suhayb, from Dagenham, east London, was a “very dangerous individual” with “murderous intent,” despite portraying himself to be a clownish character.

“There is no doubt in my mind that Sahayb had murderous intent, some of that was evidenced from the kind of things that he was posting online and sharing with others, including his brother,” Mr Smith said.

When he was arrested, Sahayb told officers he had bought the paramilitary equipment because he was a fan of rap artists like Stormzy and liked to parody their videos. 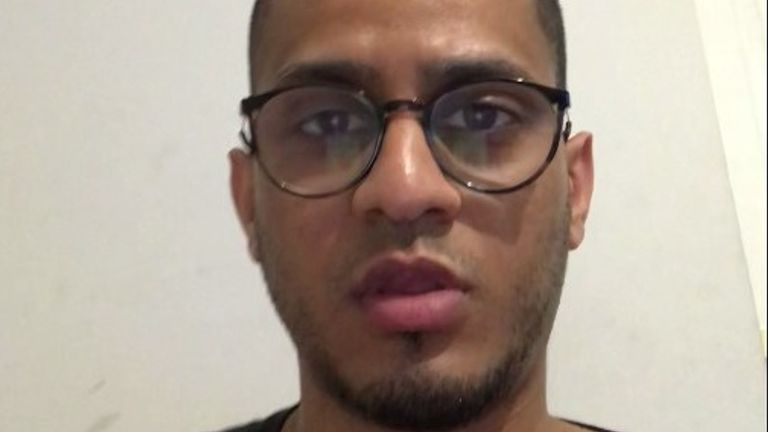 Detectives recovered recordings he had shared with his brother in June last year, in which he rapped: “Got my Under Armour on, ‘cos I gotta stay strong…

“I don’t wanna know but I’ll be sending drones over to your home, whether you live in Ilfracombe, or South London…

A forensic examination of his phone revealed he had downloaded videos from the so-called Islamic State (IS) group, ranted about disbelievers and had become obsessed with knife attacks, including the fatal stabbings in a Reading park last summer.

It can also now be disclosed that Sahayb is the sixth member of the same family to have become involved with IS.

Two brothers, Wail and Suleyman, were killed in Syria fighting for IS. 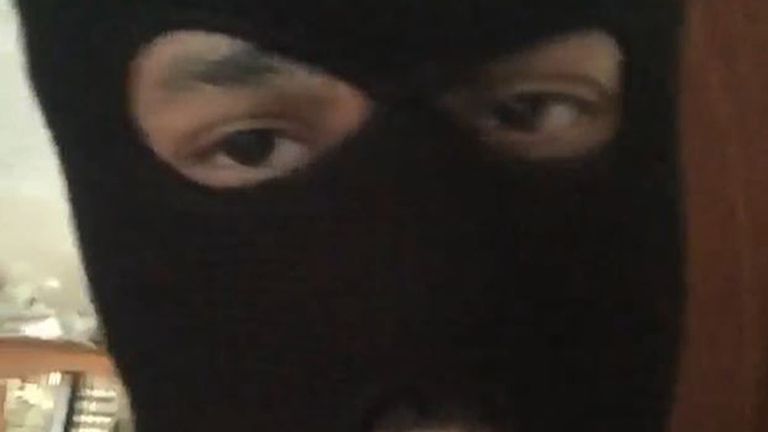 Another brother, Ahmed Aweys, was prosecuted and jailed alongside his sister, Asma Aweys, and her husband Munye for disseminating terrorist literature.

The judge jailed Ahmed Aweys for 25 months, his sister for 19 months and her husband for 15 months, after all three pleaded guilty.

Sahayb was jailed last year for attempting to burgle a jewellery shop had been freed from prison just weeks before he began plotting the attack.

He boasted to an undercover police officer about the terrorists he had met and befriended in jail.

He also shared videos of himself with other family members in what he called “militant wear” and “camo inghimasi” – a reference to a suicide attacker – rapping that he was a “bad man”.

Three days after buying the sword, Sahayb recorded a rap in which he said: “Allah arrest him my shank [knife] penetrate ya, got my suicide vest one click boom and I’ll see you later.”

Sahayb had a marked hatred for police, commenting that they were “only good for dying”.

He shared various images of police officers with other members of the family, alongside insults and threats against the officers. 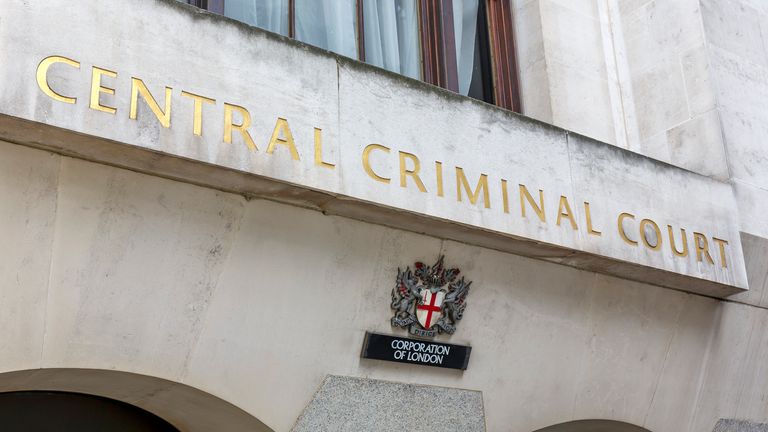 Authorities do not know the planned target for his attack, but say he had been researching various sensitive sites in London, including the US and Israeli embassies.

He regularly posted comments on YouTube under the name Bilal al-Rumi, including one which read: “I wish death on democrats, and communists and secularists and atheists, homosexuals, transvestites, voters for manmade laws, politicians, lawyers, judges, police officers, army soldiers, and everyone and everything that oppose Allah and the religion of Islam and that is all of you infidels.”

He added: “I have gone from a non-practicing and waster Muslim to now yearning for my lord and doing voluntary worship and being never at ease until I avenge my Muslim brothers and sisters. Eye for eye.”

He will be sentenced at a later date.