Home » Europe » Reading house fire: Man held on suspicion of murder after one killed and others unaccounted for in blaze

A man has been arrested on suspicion of murder and arson after a fatal house fire in Reading.

One person was killed in the blaze at a home on Grovelands Road, while several others remain unaccounted for.

Thames Valley Police said their officers were at the scene along with firefighters and ambulance crews. 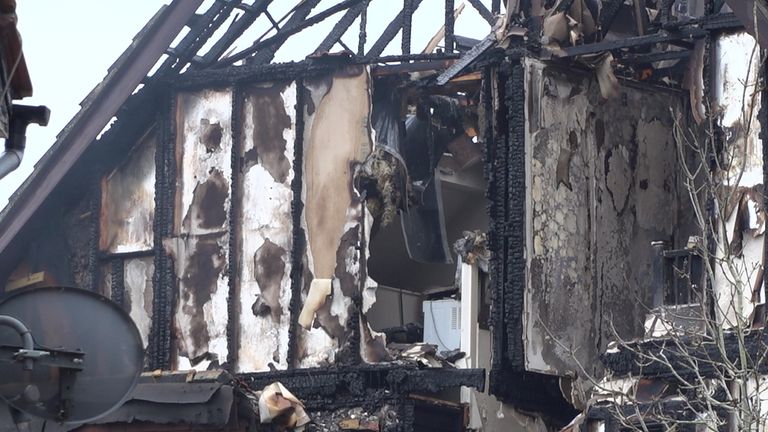 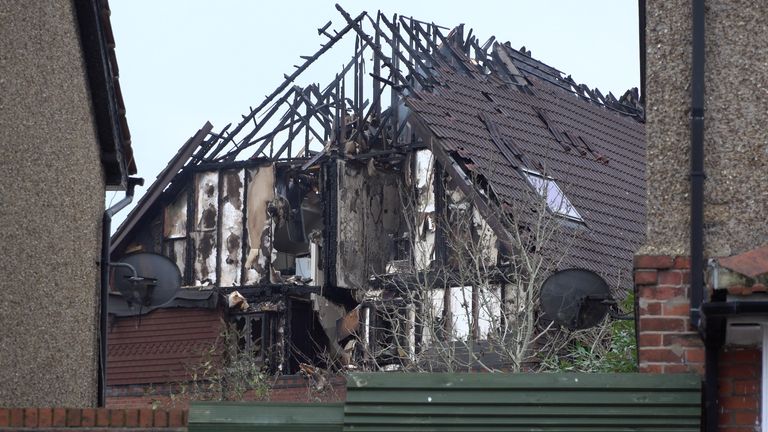 The 31-year-old man who has been arrested remains in custody.

The force said the fire was not being treated as terror-related and urged people to avoid the area, with road closures in place.

Thames Valley Police said in a statement: “Local agencies are working together at the scene of a large fire at a property in Grovelands Road, Reading. 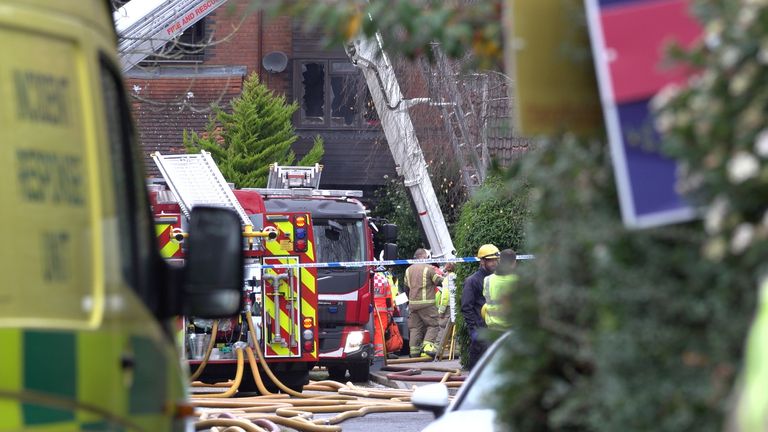 “Our officers, as well as the fire and ambulance services, are at the site. Sadly, one person is believed to have died, and.

“If you have any concerns, for loved ones, please try and contact them in the first instance. A dedicated number is being set up for this, and details will follow very shortly.”

Brexit outrage: Furious British expat demand for ‘parity’ after threat of being deported