Mr Furlong, 36, was head of history and government and politics at The Holt School in Wokingham.

He and two other people were killed in a stabbing at Forbury Gardens in the centre of Reading on Saturday which also left three others needing hospital treatment. 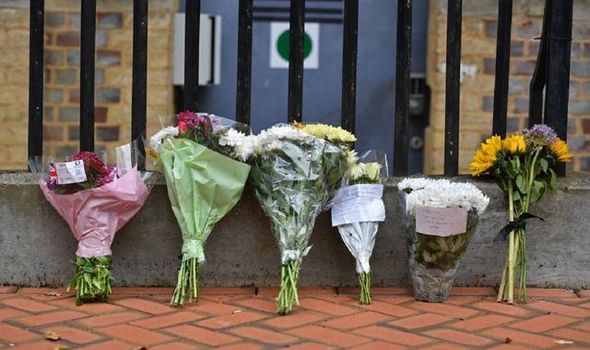 Thames Valley Police have said that a suspect was arrested within five minutes of the first emergency call and that “there is nothing to suggest that anyone else is involved in this incident”.

In a statement, Co-Headteachers Anne Kennedy and Katie Pearce said that Mr Furlong “had a real sense of duty” and that he cared for all the students that he taught.

They added: “[Mr Furlong] truly inspired everyone he taught through his passion for his subject and his dedication.

“He was determined that our students would develop a critical awareness of global issues and in doing so, become active citizens and have a voice.” 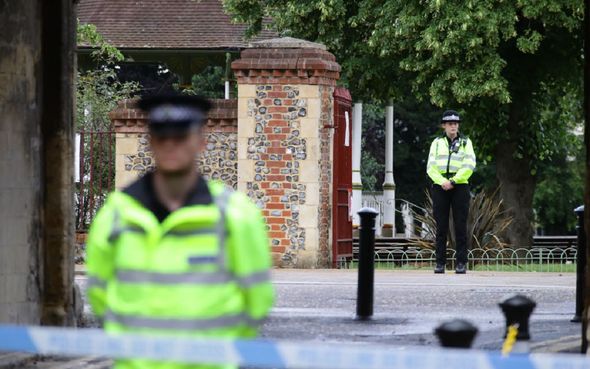 “Words cannot describe our shock and sadness at this time. Our thoughts are with his mum, dad, brother and family, and his friends and colleagues.”

The head teachers added that counselling support would be available for students as well as staff at the school.

And Mr Furlong’s family have also paid tribute a “wonderful man” who “was beautiful, intelligent, honest and fun.”

“He was the best son, brother, uncle and partner you could wish for. We are thankful for the memories he gave us all. We will never forget him and he will live in our hearts forever.” 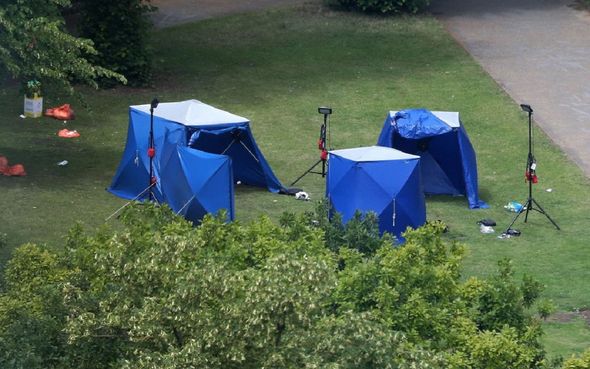 Thames Valley Police have declared that Saturday’s attack was a terrorist incident, and at 18:27 on Sunday evening released a statement confirming that a 25-year old man from Reading is in custody under Section 41 of the Terrorism Act 2000.

The incident is being investigated by Counter Terrorism Policing South East (CTPSE).

CTPSE Detective Chief Superintendent Kath Barnes said in a statement that the investigation is moving “at a fast pace”. 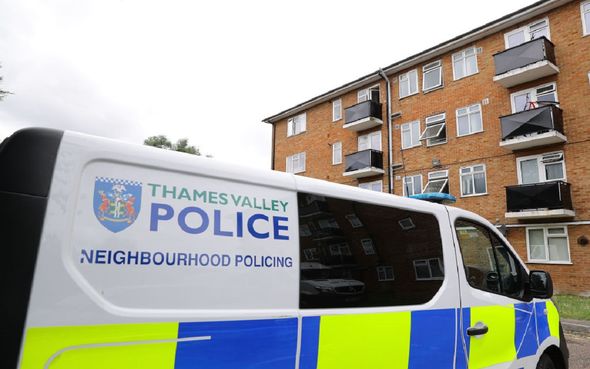 “I am also appealing to anyone who may have witnessed the attack or who has information that might assist the investigation to contact Thames Valley Police by calling 101 and quoting Operation Vaselike,” DCS Barnes added.

And in an earlier statement, Chief Constable of Thames Valley Police, John Campbell, said that lives have been “devastated” by the attack.

“I am sure we would all want to recognise the bravery of those police officers responding, but also that a number of members of the public were helping my officer’s and the victims at what was a very distressing scene. My thanks on behalf of Thames Valley Police goes to them too.

“My officers and staff will remain in the community and you will see an increased police presence. If you have any concerns, please do not hesitate to approach them.”

Constable Campbell said on yesterday afternoon that he was “not in a position” to discuss the suspect further because of the live nature of the investigation.

“It is really important that we do not compromise the investigation in the interest of seeking justice for the victims,” he said.

He also urged the media and public to “refrain from speculation”.