Philip and the Queen have been married for a staggering 72 years, making the Duke of Edinburgh the longest-serving royal consort in British history. The royal couple decided to spend lockdown together in Windsor Castle, the Queen’s favourite royal home, back in March due to the coronavirus pandemic. They had mostly been living apart after Philip’s retirement in 2017, as he decided to spend his days on the royal Sandringham estate while the Queen continued to carry out her duties up and down the country.

Royal expert Philip Eade, author of ‘Young Prince Philip: His Turbulent Early Life’, recently claimed their time together in Windsor Castle was “their longest uninterrupted stint under one roof since anyone can remember”.

He added: “Conceivably the longest since the very early days of their marriage, in 1947, when the Queen told her mother how entirely at ease they felt together on honeymoon at Lord Mountbatten’s Hampshire lodge, Broadlands.”

In letters sent to the Queen Mother, the then Princess Elizabeth had said “Philip is an angel” and that she felt “as though we had belonged to each other for years”.

However, by 1952, Elizabeth had ascended to the throne and had to prioritise her role as a monarch over family life. 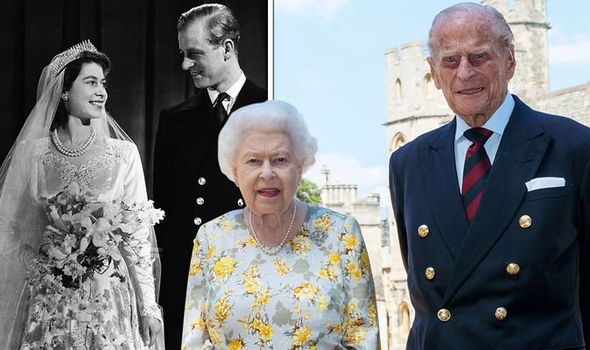 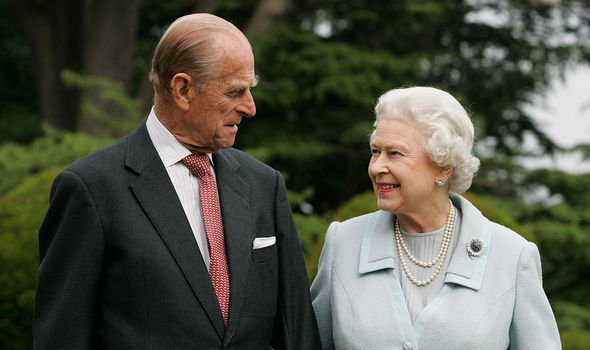 Mr Eade also suggested a certain key lockdown event which may have drawn the couple together even more — Philip’s 99th birthday back in June.

A Palace source told him the Duke had asked for “no fuss” over the special occasion and just wanted to have a “simple lunch” with the Queen to celebrate.

Speaking back in June to The Daily Telegraph, Mr Eade explained: “Video calls aside, more than anything, on his birthday Prince Philip is likely to be focused on continuing to support the Queen and helping her to continue with her remarkable reign at this extraordinarily difficult time.”

The Queen gave a heartwarming speech during the early stages of lockdown, back in April. 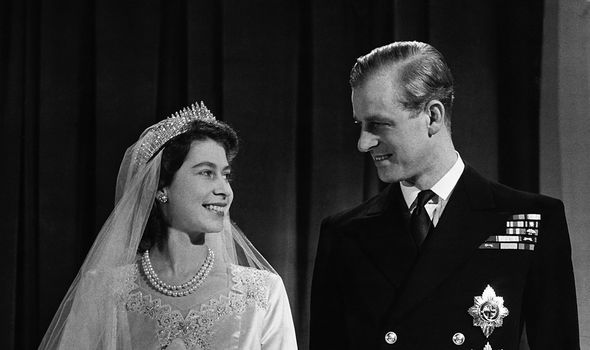 She emphasised the struggle of being unable to visit family members and provided some insight into how she felt during the challenging time.

She said the “painful sense of separation from their loved ones” due to social distancing reminded her of the experience child evacuees went through during World War 2.

However, the monarch added: “Now, as then, we know, deep down, that it is the right thing to do.”

Philip also showed his support for his wife with an unexpected statement back in August, which rallied the public. 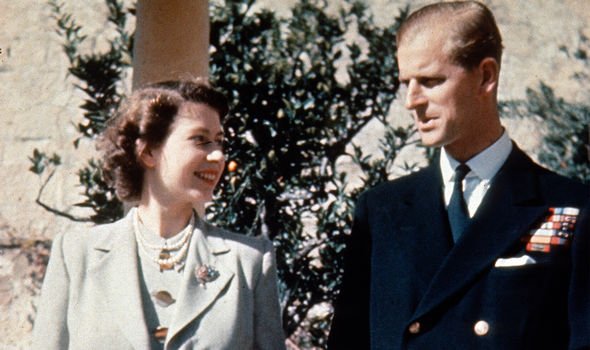 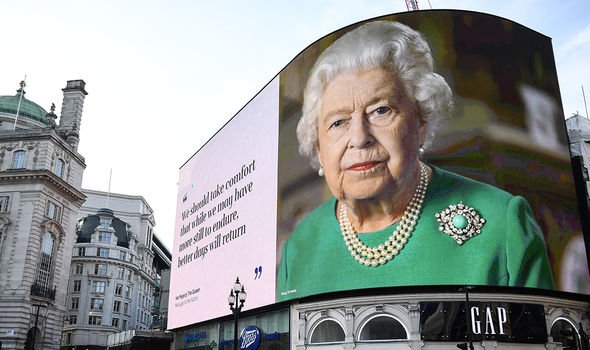 He thanked the “vital and urgent work” being done by many to tackle coronavirus, and also commended “all key workers who ensure the infrastructure of our life continues”.

He then made his first public appearance in more than a year for a military ceremony back in July, where he handed over his position as Colonel-in-Chief of Rifles to Camilla, the Duchess of Cornwall.

His appearance was even dubbed a “morale boost for Britain” by royal commentator Richard Fitzwilliams. 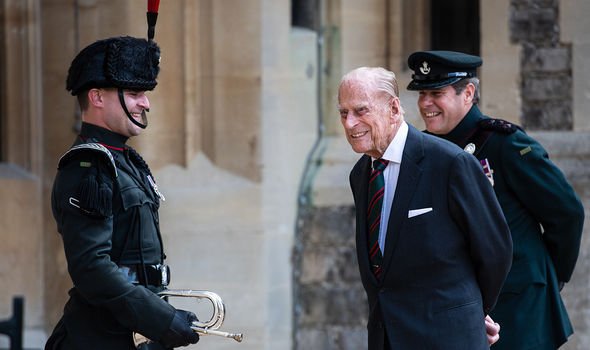 It is not known if the couple have spent time with any family members since lockdown restrictions were eased, but it seems unlikely due to the Queen and Philip’s age.

Despite the challenges faced by the world at the moment, Mr Eade pointed out the Queen and Philip’s “rare” few months alone together “ought to be a source of great happiness to them both” and a “cause of celebration for the nation”.

Philip and the Queen have now relocated from Windsor Castle to Balmoral, the royal estate in Aberdeenshire where they normally spend their summer.