Queen Elizabeth II has been isolating away from the rest of the Royal Family with husband Prince Philip in Windsor Castle. However, as the Government begins to relax coronavirus lockdown measures, fears still remain the Queen won’t be seen for the next two years. ITV’s Royal Rota podcast hosts, Lizzie Robinson and Chris Ship, reflected on this possibility and explained why the Queen won’t be as visible in the future.

Mr Ship explained once the Queen is shown in person to the public, she will inevitably attract crowds.

This could prove to be an issue as new social distancing measures are expected to be observed until a coronavirus vaccine is developed.

However, Mr Ship did offer a ray of optimism by insisting the idea the Queen would not be seen for a full two years has been played down by Buckingham Palace.

Ms Robinson said: “We should also talk about the Queen’s diary. 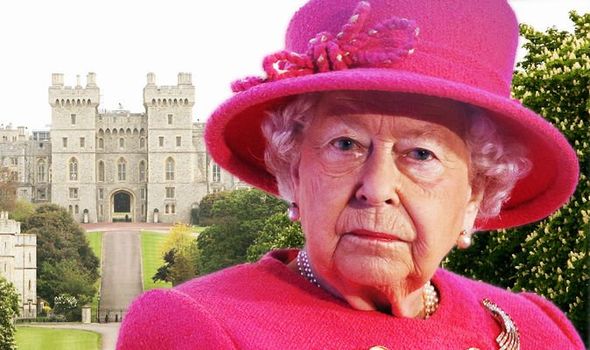 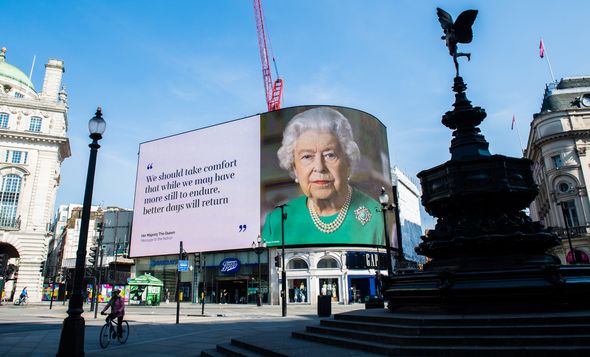 “There has been some speculation that she was going to be away from the public spotlight.

“Away with no engagements for a couple of years which we don’t think is the case.”

Mr Ship agreed but noted the difficulties the Queen will have in a post-coronavirus crisis world.

He said: “The Queen will do what she is told, she is 94 years old and therefore has to self isolate. 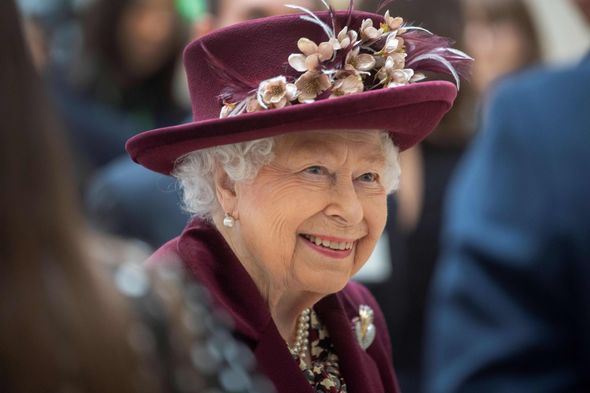 “The other trouble is as soon as you release the Queen to the public, what is that going to do? It is going to encourage crowds.

“Therefore that is why the Queen has literally been locked away in Windsor.

“Not quite locked away in that sense, she can still do whatever she likes on that estate, in and around the castle.”

He added he believes some reports may have exaggerated how much the Queen will be seen in the future due to her cancelled engagements. 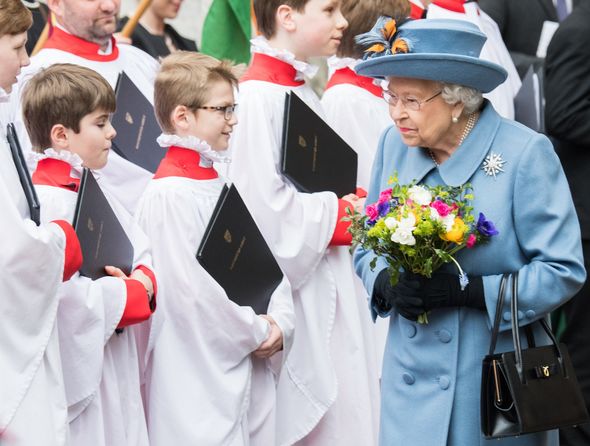 He continued: “The Queen may not be seen but I think Buckingham Palace played down the reports that her diary has been cancelled for two years.

“Like everything at the moment it is all up in the air.”

Ms Robinson agreed and added: “Yes, I don’t think they would have put a definite time stamp on it.

“Of course, they will continue to follow the advice and take advice on precautions.

“But I don’t believe they have said that two years is a definite time stamp for the Queen’s cancelled engagements.”

Royal LUXURY: Inside the Queen’s HUGE jewel vault – ‘There are so many ICONIC pieces’