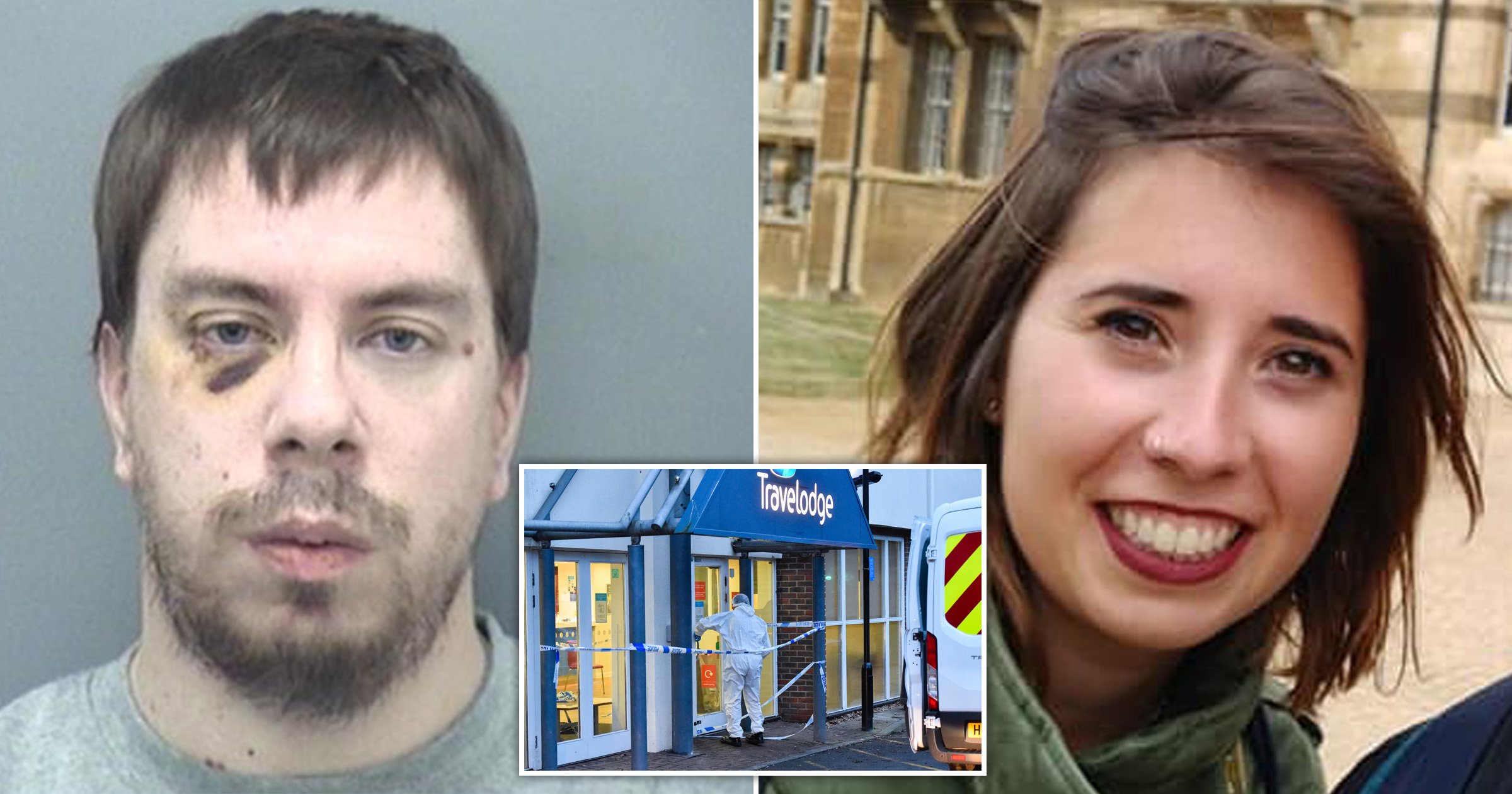 A man with paranoid schizophrenia ‘brutally’ killed a hotel receptionist using a set of hair clippers because of the way she smiled at him.

A court heard he had been thrown out of another hotel just a few days earlier for attacking two guests.

Judge Angela Morris highlighted the ‘irreversible failures’ made by those who did not spot his deteriorating psychiatric state in the weeks beforehand and ordered Cole to be detained without limit under the Mental Health Act.

The court heard Cole walked into Bournemouth police station and told the desk staff: ‘I have just killed someone in a hotel, I think she worked there.’

Ms Vento was bludgeoned as she worked a night shift at at Travelodge in Bournemouth.

Her body was found by the hotel manager as he opened up on the morning of December 9, 2020, prosecutor Tom Wright told Winchester Crown Court.

Mr Wright said the defendant had a previous conviction for assaulting his mother in 2018, and was released from custody in October after being convicted three times for indecent exposure last summer.

Cole had been living at the hotel, with his bill being paid by his parents.

His motive for the attack was that ‘it was a sudden impulse to the way she looked and smiled at him; he felt annoyed and she was looking down at him,’ Mr Wright told the court.

He added that Cole also said the act was a way of alerting the emergency services so ‘he would get the treatment he needed’.

Robert Grey, defending, told the court that Cole had stopped taking his medication at the time of the attack because ‘it was unavailable for the defendant to get’.

Sentencing Cole, Judge Morris told him: ‘How this young woman, who had all of her life ahead of her, came to be in your path on that fateful morning is a combination of circumstances and an irreversible failure by some to spot the signs of your psychiatric deterioration, despite you and your father trying to obtain the anti-psychotic medication you so desperately needed.’

In a victim impact statement read to the court, Ms Vento’s father, Luis Elena-Blas, called for ‘every person responsible’ for his daughter’s death to be held to account, including the hotel management and those responsible for Cole’s healthcare.

He said his wife Rosa and son Luis are suffering the ‘infinite pain of the loss of Marta’.