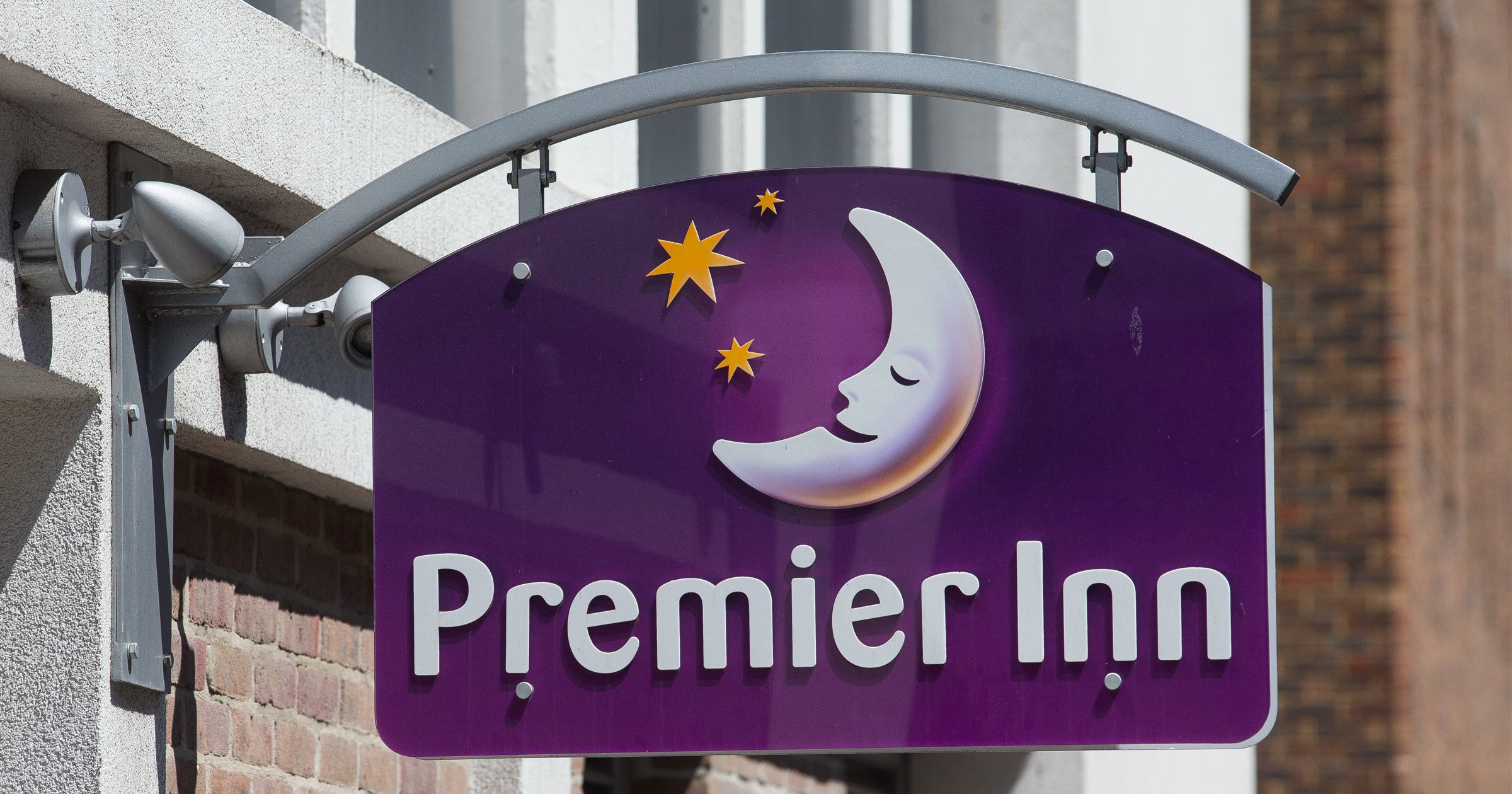 A woman who was made to go outside and pick up cigarette ends by her boss has successfully sued for £1,200.

Premier Inn receptionist Amanda Norman was given the task – normally carried out by housekeeping – by a new manager in early 2019.

However, she said she suffered back pain after surgery and using a litter picker in ‘blustery’ weather would be difficult. She was told that she should use gloves instead.

A tribunal has now ruled in her favour because she had filled in a form explaining she was unable to do any heavy lifting.

Ms Norman first raised concerns about her back following an accident in July 2018, a month after she started working for the company, when she was asked to make up rooms by herself when housekeepers had already gone home for the day.

A subsequent occupational health report concluded she was fit to work if adjustments were made. But in February 2019, a new manager started who told her to collect litter from outside the hotel.

He asked again the following month, telling her to ‘concentrate on picking up cigarette butts’.

Ms Normand told the tribunal it was a ‘cold’ and ‘blustery’ day, and she was struggling to use the litter picker because her back was hurting.

But when she complained, the panel heard she was told to use gloves instead and when she could not find any her boss suggested she go to a nearby restaurant to get some.

In a witness statement, a hotel housekeeper said she considered picking up cigarette butts to have been one of her jobs and that she did not understand why Ms Normand was being asked to do it.

Ms Normand – who has since left the hotel – sued owners Whitbread for disability discrimination and harassment.

The panel accepted that Ms Normand’s new manager had not been aware of her back problems but concluded that one act of discrimination had occurred.

They said: ‘We consider that [her employers] ought to have looked at [the occupational health report] and any manager looking at that report would have wanted to talk to the employee.

‘Had that happened we think it is most likely that [she] would have told [her manager] about the problems that she had with bending and twisting.

‘So, we conclude that it was reasonable for [the hotel] to make that adjustment in those circumstances and we find they did not.’

A Premier Inn spokesperson said: ‘For confidentiality reasons we are unable to comment on this case specifically.

‘In general terms however, as a diverse and inclusive employer we take employee wellbeing very seriously.’

Ms Normand will be awarded £1,200 for ‘injury to feelings’ along with interest totalling £181.

Coronavirus outbreak UK: When will things go back to normal?

Home falls into sea leaving family of six with nothing