Britons are told to recycle their household waste, but unlike paper, metal and other recyclable materials, 91 percent of plastics are not recycled. Only certain items with specific are effectively recycled.

Sian Sutherland, the co-founder of Plastic Planet told Express.co.uk: “We’ve been swallowing this placebo pill that we’re doing our bit and recycling because that’s what the plastics industry, AKA the fossil fuels industry, wants us to think because it enables them to keep pumping it out without doing anything about the problem.

“But there is a fundamental reason why the plastic recycling infrastructure is not there, in any country in the world, because there’s no financial incentive to do it.

“It is also incredibly difficult to recycle some kinds of plastics.”

Only certain plastics can be recycled, which includes items with a number one or two on the packaging – all other plastics with numbers three, four, five, six and seven cannot successfully be recycled. 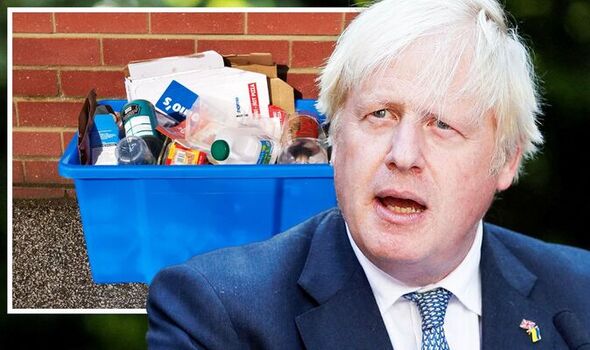 However, plastic that is coloured, has writing on it or is cloudy such as plastics used for milk cartons, cannot be recycled properly – even if they contain a number one or two on the packaging.

Sian commented: “Every time you take a Coca-Cola bottle, for example, and recycle it, it becomes poorer quality. So it is very difficult to make something out of 100 percent recycled content and continue that loop.

“So of the billions of tonnes of waste plastic out there now, very little of it will ever be recycled because it’s not good enough quality.”

Only around nine percent of the UK’s plastics are recycled while a significant number is sent to poorer countries to deal with. 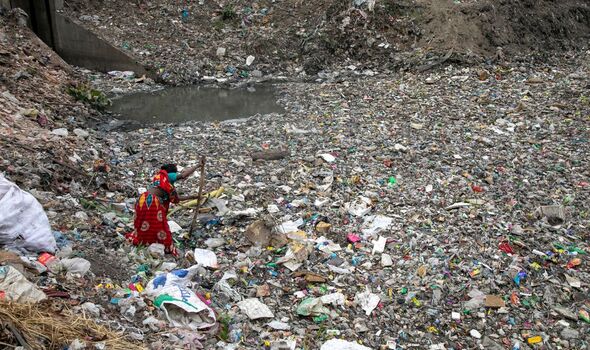 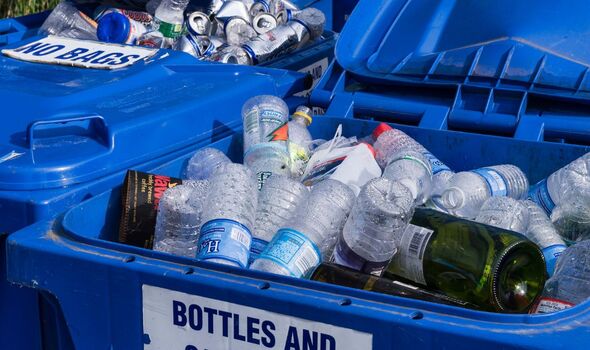 In September 2020 alone, the UK sent more than 7,000 metric tons of plastic waste to countries such as Malaysia, Pakistan, Vietnam, Indonesia, and Turkey, according to the nonprofit Last Beach Clean Up.

Ms Sutherland also revealed that the symbol which shows a triangle formed by three circling arrows often seen on plastics doesn’t mean the item can be recycled, which many people believe. But rather, the company that made the packaging pays a tax to go towards a recycling system.

She added: “It’s not like glass, metal, aluminium, tin or paper, where there is really substantial profitable infrastructure already in place – that’s not the case for plastic so we have to ask ourselves why. 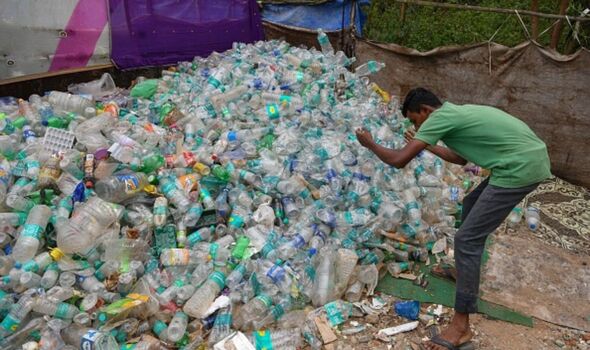 Meanwhile, Boris Johnson also previously revealed that recycling plastic materials “doesn’t work” and is “not the answer” when answering children’s questions ahead of the COP26 climate change summit.

Sian said “almost anything can be recycled” but waste management is a very lucrative business and there is little financial incentive in recycling many plastic materials.

Why 27-year name row may be about to end