Members of the elite team have been hit with multiple allegations of “unacceptable behaviour”, which also involves claims of drunkenness, misogyny and assault. More than 40 personnel from the 130-strong squadron have provided 250 hours of evidence to the inquiry, which was launched in December by Air Chief Marshal Sir Mike Wigston. At least 13 alleged behaviours include misogyny, harassment, sexual harassment, and assault have so far been documented.

One source claimed that female recruits were considered “fresh meat” and alleged that members of the Red Arrows would “pester” the women via WhatsApp.

The female insider from the squadron, who wished to remain anonymous, told The Times: ”At the moment many females are at risk because there are numerous toxic pockets within the air force, but there is no urgency to act.”

A source assisting with the inquiry said: “The Red Arrows and those around them were deemed untouchable and that has created a toxic culture, destroying unit cohesion … and ultimately highlighting poor leadership.”

Alleged victims were also reportedly told for months that they would be sent home or kicked out of the force if they spoke up. 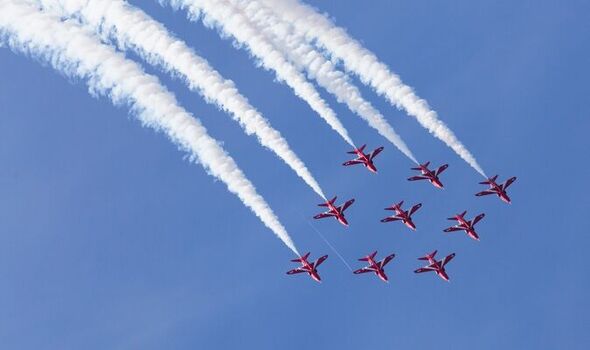 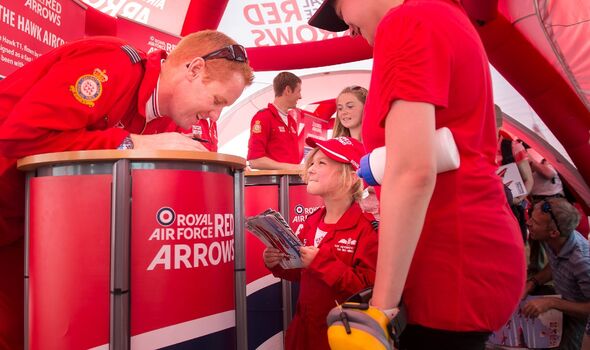 Senior leaders allegedly “swept complaints under the carpet” for years to protect the reputations of those deemed to be “untouchable”.

Armed forces minister James Heappey has said that a number of personnel were axed from the display team for this season amid the claims.

He told Times Radio: “The very highest of standards are demanded of our armed forces across the board, and 99.99 percent of them deliver in spades.

“Those who have the privilege of serving in an organisation like the Red Arrows have, I think, an even greater responsibility because they are so much in the public eye, and the allegations that have been made are very concerning indeed. 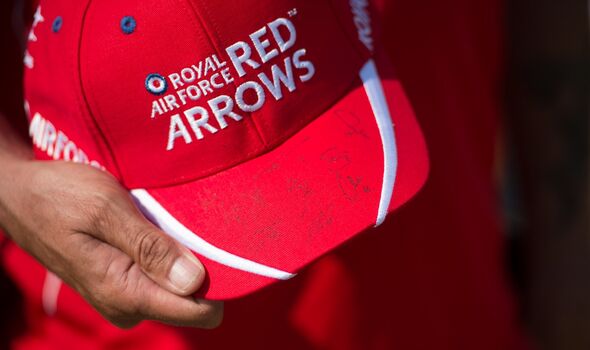 “The Royal Air Force have taken, I think, the right action in that they have got those against whom these allegations have been made under investigation.

“I’m confident that the chief of the air staff and his team are investigating these allegations – they’ve taken action to remove them from the display team for this season.

“We’ll wait until those investigations are complete before the individuals responsible are held to account.”

It comes after it was reported that there was a “huge” and ongoing “under-the-table inquiry” into the alleged drinking culture in the division.

An RAF spokesman said: “The RAF has a zero-tolerance approach to unacceptable behaviour and takes action wherever wrongdoing is proven. 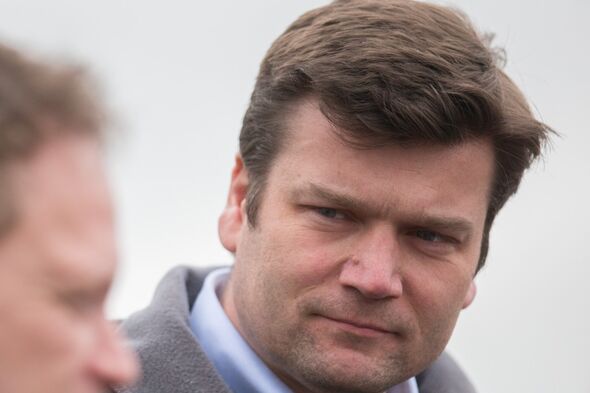 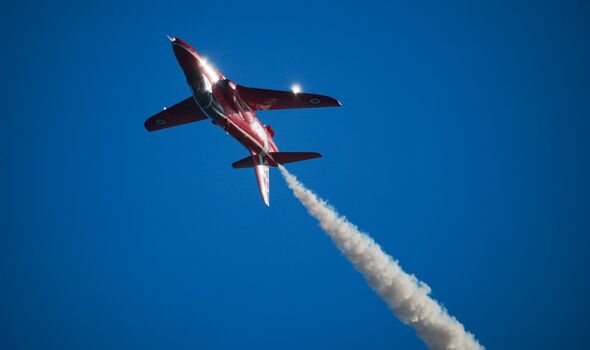 “Following allegations of unacceptable behaviour within the Red Arrows, the RAF commissioned a thorough and far-reaching investigation.

“We will not be commenting further on the individual circumstances of specific personnel moves, which have been made without prejudice and are the result of both personal and professional reasons.

“The allegations of Red Arrows pilots flying while intoxicated are unfounded. All RAF pilots, in the Red Arrows or otherwise, are subject to strict regulations on alcohol consumption before conducting any flying. Safety remains paramount and any pilot found to have breached those regulations would simply not be permitted to fly, and would face disciplinary action.”

But despite the inquiry, the elite division of the RAF is still conducting operations, with the iconic red planes streaking across the British skies on Sunday.

Beginning from their home at Southend Airport, the Red Arrows soared over crowds at Cowdrey Cricket Club and Eastbourne Airshow, finishing up at Folkestone Airshow before ending their trip in RAF Scampton.