Home » Europe » Rees-Mogg backs ‘demanding’ Priti – ‘She is EXACTLY what we need!’

The senior Conservative said Ms Patel is the person Britain needs to introduce an effective immigration policy. His vote of confidence will bolster Ms Patel, who was criticised in an independent report for behaviour which breached the ministerial code, “even if unintentionally”. Mr Rees-Mogg, writing in his regular Sunday Express slot, said: “Priti Patel is effective and demanding.  After decades of the Home Office failing to deal with immigration she is exactly who we need.”

Boris Johnson has urged MPs to “form a square around the Prittster”. Conservative MPs are understood to have sent private messages to the Prime Minister, applauding him for sticking by Ms Patel.

The PM faces allegations he tried to tone down the findings of the investigation, which found evidence of “shouting and swearing”.

He told the BBC: “The Prime Minister has simply put aside the findings of a report, and of the independent adviser Sir Alex Allan, that she is a bully and you shouldn’t’ have bullies in government..” 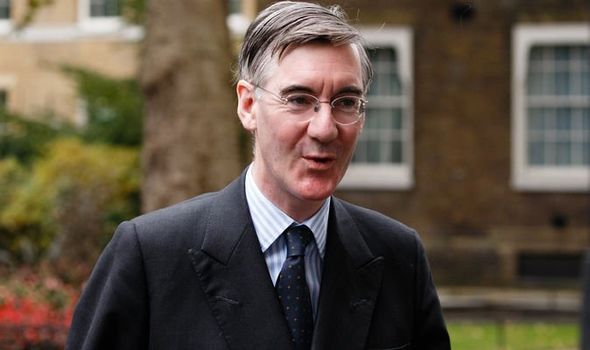 The Times reported two unnamed senior Whitehall officials saying that the Prime Minister tried and failed to get Sir Alex to say in his report there was no clear evidence of bullying.”

Holly Lynch, Labour shadow Home Office minister, said: “These are serious allegations that suggest Boris Johnson tried to interfere with an investigation in to bullying accusations against one of his closest political allies. The fact the Prime Minister’s own adviser on standards has resigned over this issue shows how desperate the situation has become.

“The initial, unedited report must now be published in full and an independent investigation held in to these revelations.”

Downing St states that although Mr Johnson spoke to Sir Alex “to further his understanding of the report,” Sir Alex’s “conclusions are entirely his own.”

The chairman of the Committee on Standards in Public Life, Lord Evans of Weardale, said Sir Alex’s resignation was “deeply concerning” and that his committee will look “urgently” at what happened. 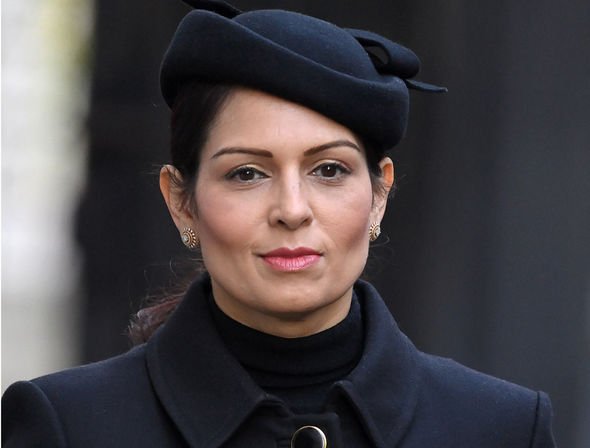 Ms Patel has apologised and stated that “any upset that I’ve caused is completely unintentional”.

Sir Philip Rutnam, who quit as the Home Office’s permanent secretary after accusing Ms Patel of a “vicious and orchestrated briefing campaign” against him, said he was not interviewed for the inquiry despite having launched a constructive dismissal claim at an employment tribunal.

Former Tory leader Sir Iain Duncan Smith defended Ms Patel, saying that she “didn’t just erupt, there were problems that were forcing her to the point where she simply couldn’t get the job done.”