Jacob Rees-Mogg admitted he “got it wrong” in 2018 when he insisted there would be no post-Brexit delays at the port of Dover but argued he “got it wrong for the right reason” as “they are French-created delays”. He argued the line of vehicles queuing in Dover last week was caused by the French “not operating their system properly” and advised British travellers to pick Portugal as a possible holiday destination as he stressed “the Portuguese want us to go”, suggesting it would be more “fun” for holidaymakers not being disrupted.

Mr Rees-Mogg told LBC presenter Nick Ferrari: “I got that wrong [when I said there would be no delays]

“But I got it wrong for the right reason. The delays are caused by the French.

“That’s why I was saying that British people might think that going to Portugal is more fun. 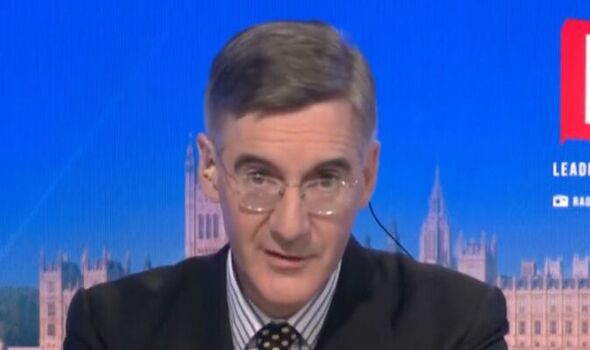 “The Portuguese want us to go and the French are being difficult.

“Why should we go and spend our hard-earned money in France if the French don’t want us?”

Mr Ferrari pointed out: “Are you suggesting we boycott one of our closet European neighbours Mr Rees-Mogg?”

The Brexit Opportunities Minister responded: “I’m not suggesting a boycott, I’m just suggesting that Portugal has made e-gates available to British tourists, and that’s something to be said for supporting people who support us.” 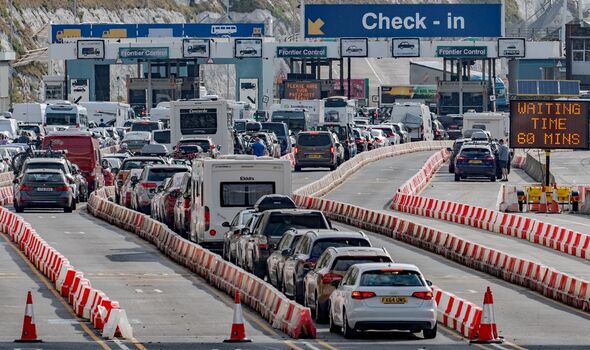 He added: “The point I was making was that the only delays would be caused by the French if they decided not to allow British people to pass through freely.

“That is what caused the delays in Dover because we have juxtaposed border controls, which means we check people in Calais and the French check in Dover.

“That means that if the French don’t operate their system properly, we get the delays”.

In the 2018 interview, Mr Rees-Mogg said: “There will be no need for checks at Dover but it will be an ability to ensure that the roads keep running around Dover, even if there are delays at Calais. 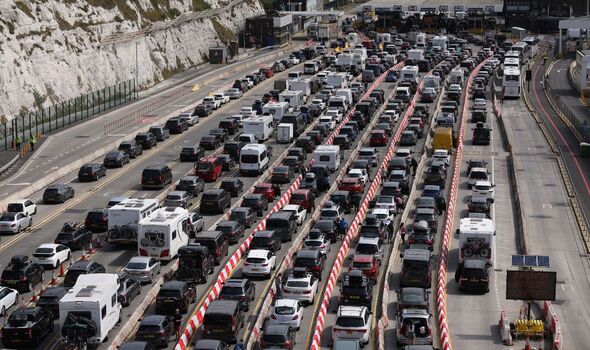 “The delays will not be at Dover, they will be at Calais”.

In a joint statement, they said: “France and the UK have been working closely together over recent days to prepare for the management of our shared border through the current period of increased passenger traffic.

“Both Police Aux Frontieres and UK Border Force, in partnership with the port operators, have put plans in place at the juxtaposed controls on both sides of the Channel this weekend to maximise passenger flows.

“France and the UK will continue to work together intensively to support fluidity of freight and passengers across the Channel through the summer period and beyond”.

Schools 'will reopen' in January despite surging Covid cases

Prince Charles heartbreak: How future King struggled with ‘burden’ imposed on him exposed