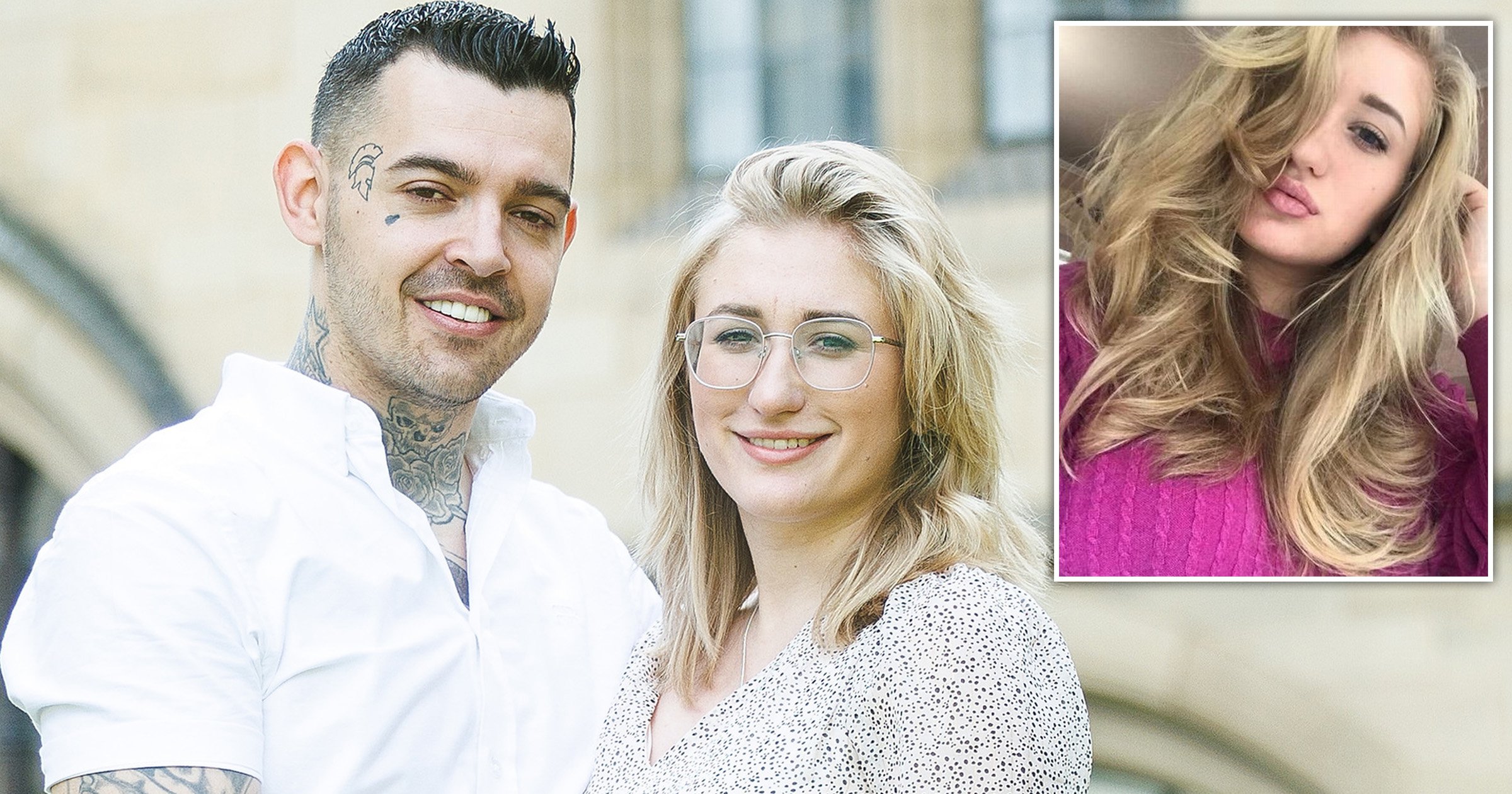 A Ukrainian refugee who had an affair with her UK sponsor who left his family for her is returning to Ukraine after he broke up with her.

Tony Garnett, 30, called it quits with 22-year-old Sofiia Karkadym after a headline-grabbing romance which saw the security guard walk out on his family in May.

He left the mother of his two children, Lorna Garnett, only 10 days after Karkadym moved into their family home in Bradford, West Yorkshire.

But after four months of dating, Garnett dumped Karkadym, leaving her without any money and living in emergency accommodation, according to reports.

Now she’s packed her bags and boarded a 6pm flight from Manchester Aiport for Poland to head home to Ukraine even as the war against Russia rumbles on.

‘I am going back to Ukraine because of the situation with me and Tony here in England,’ she told The Sun today.

‘I need some support from my family and because I have not seen them for six months. I need to go for myself and to look after myself.’

She added: ‘I have mixed feelings about my time in England.

‘There were a lot of good things but it became really hard for me and I didn’t expect all of the public reaction which was difficult.

‘But I have been left with a very good impression of people here. I am so grateful to everyone for the way they have been willing to help me and other people from Ukraine after the war.

‘There has been a lot of kindness. I didn’t think they would be so generous. It has been really nice.

‘I have no idea what the future holds for me now. I will spend time with my family and friends and then I will decide on the next stage of my life.’

Garnett, a security guard, drove Karkadym to the airport, according to the tabloid.

Karkadym’s visa, which granted her emergency status for six months, was set to expire within weeks.

The couple are reported to have closed the book on their romance for good after Garnett’s 30th birthday ended in the police being called.

Karkadym allegedly tried to stab a knife into the wall several times, according to reports.

Yet Karkadym claimed their relationship saw her shoulder most of the housework while Garnett allegedly used her welfare cheques to pay the bills, enabling him to use his own cash to gamble online.

‘It will be a long and hard journey but I will rebuild my life and when I do I will be glad he is no longer a part of it.’