The former New Labour minister is campaigning for Britain to once again re-join the EU. On Saturday he tweeted an EU flag photo with the caption: “I am so proud of this flag.”

The post sparked ridicule with many Brexit supporters posting pictures of Union Jacks in reply.

One user commented: “This is the best parody account.”

They followed this with the ‘rolling on the floor laughing’ emoji.

Another added: “Frayed at the edges and falling apart. 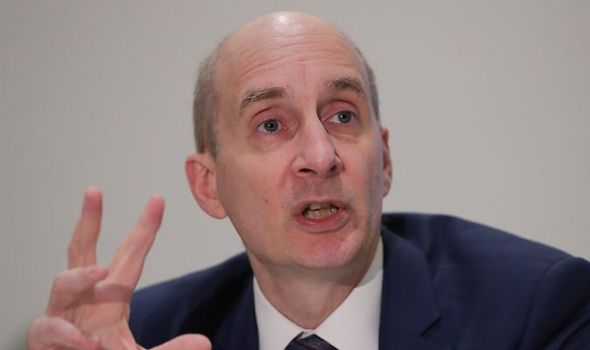 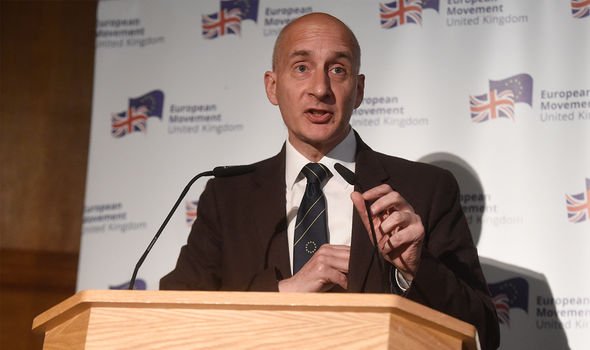 A third asked: “Is that a star for each citizen they’ve vaccinated?”

The EU’s coronavirus vaccine scheme is lagging dramatically behind Britain’s sparking fury across the continent.

The UK has already given at least one vaccine to over half its adult population with 711,156 jabs being administered on Friday. 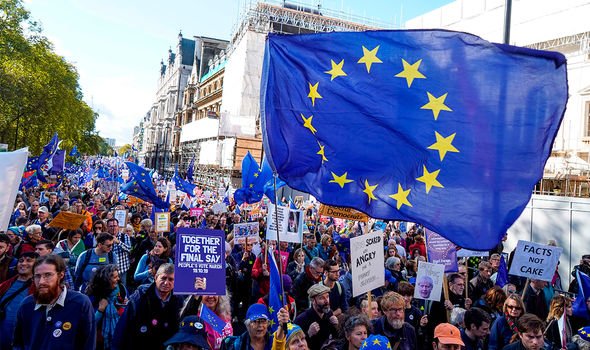 However some Twitter users did back Lord Adonis’s pro-EU sentiment.

One posted a picture of EU and British flags with the caption: “My admiration for the EU never devalued my sense of patriotism.

“If being a member of the EU made you feel less British, I’d argue your sense of Britishness was shallow.”

Neale Richmond, an Irish politician from the Fine Gael party, simply replied: “Me too.” 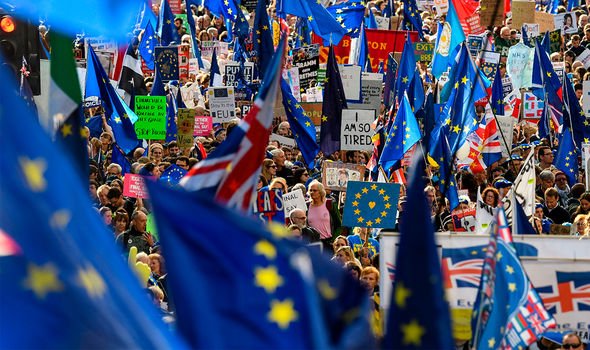 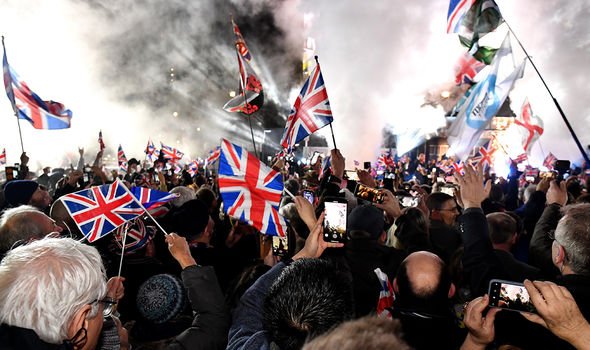 Lord Adonis is chair of the European Movement UK which campaigned for a second Brexit referendum prior to the 2019 general election.

Whilst Britain formally left the EU in January 2020 it remained in a Brexit transition period until December 31.

In response Lord Adonis tweeted: “The campaign for Britain to rejoin Europe starts at midnight.”

During this time the UK still had to pay into the EU budget and implement many laws made in Brussels.

Brexit means the Netherlands has 'lost an ally' says expert

Britain now trades with the EU based on the new trade agreement negotiated by Boris Johnson.

Lord Adonis confirmed his support for Brussels earlier this month commenting: “I am in favour of rejoining the EU. No ifs or buts.”

The EU has announced it is taking legal action against Britain after the Government announced it would delay additional checks on goods travelling between Northern Ireland and Great Britain. 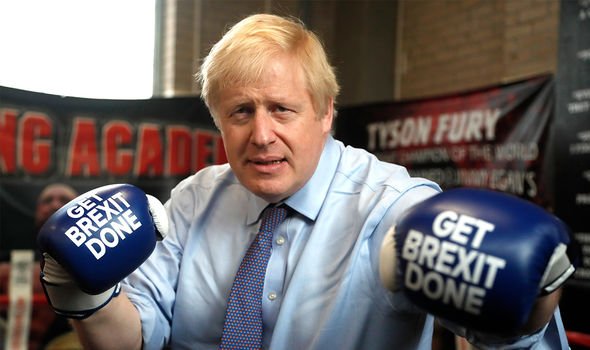 Unionists are furious that Mr Johnson’s Brexit deal led to new restrictions on trade from Northern Ireland to other parts of the UK.

Arlene Foster, DUP leader and First Minister of Northern Ireland, has called for the Government to scrap the checks.

Coronavirus: One Direction star to stream live show to raise cash for crews and roadies