The member of the crowd said: “I would like to respond to what Louise said. She talked earlier about extreme positions on Brexit.

“Would you accept that Remaining is an extreme position on Brexit? The country had the referendum. The country voted to Leave.

“Not Leave with the deal or no deal, that is a separate issue. But, we voted to Leave.

“Therefore, Parliamentarians taking up a position of Remain is totally extreme, it is just defying the people. It’s completely outrageous.” 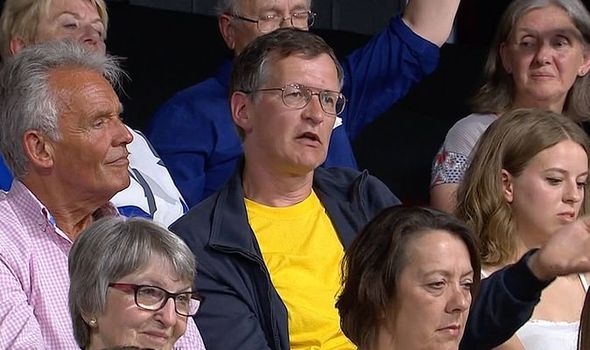 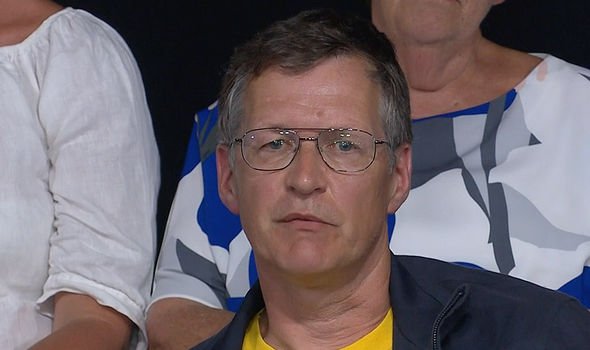 Would you accept that Remaining is an extreme position on Brexit?

The impassioned tirade sparked huge applause from some members of the Question Time audience.

“But, it has not been possible to deliver a deal that gets through this Parliament.

“So the most likely outcome, I believe is no deal on October 31, and I stood on a manifesto that clearly ruled out no deal in 2017, and ruled out voting for a deal that wouldn’t protect jobs, workers rights and environmental standards. 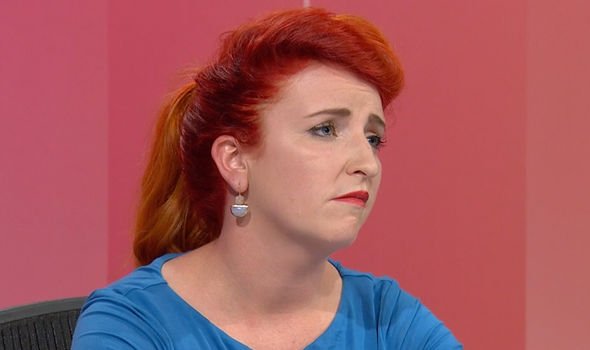 “That is why I believe the best thing to do, if you want to vote for a no deal, you want to leave on those terms, you need to tell us and have a second vote on the terms of how we leave the European Union.”

The remarks sparked anger among some members of the BBC audience who were quick to groan.

The BBC audience member responded by shouting back: “We have already told you!”

It comes as both Conservative Party leadership candidates have said they would be willing to pull the UK out of the European Union without a deal at the end of October this year. 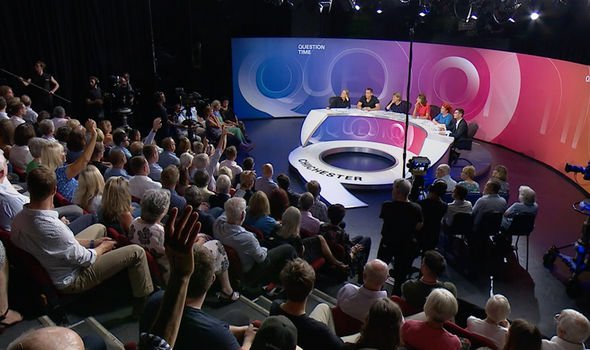 Former foreign secretary Boris Johnson has said the UK will leave the bloc as scheduled “do or die”.

On Monday, Foreign Secretary Jeremy Hunt toughened his stance on leaving the European Union at the end of October.

Mr Hunt said that if he becomes Prime Minister he will decide on September 30 whether there is a realistic chance of getting a Brexit deal through the Commons.

The Foreign Secretary said if he did not think there was sufficient movement from the EU by that date he would increase efforts to cope with a no deal exit.

Queen and Andrew: Was Prince Andrew the Queen’s favourite? How prince was so ‘naughty’