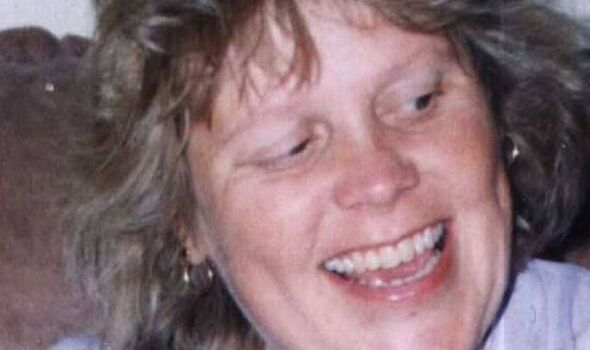 The remains of pregnant Debbie Griggs, who was murdered by her Andrew Griggs more than 20 years ago, have been found during the excavation of a garden in St. Leonards, Dorset. In May 1999, Debbie was 34 and pregnant when she was reported missing from her home in Deal by her husband Andrew Griggs in May 1999. He denied being responsible for her disappearance but was found guilty of murder and jailed for life in October 2019.

This had come following a review by cold case detectives from the Kent and Essex Serious Crime Directorate.

Specialist officers and staff acted on information they had received and excavated the back garden of a property in St Leonards on October 5 where they discovered human remains including teeth fragments.

Andrew Griggs had moved to the property in July 2001 following the conclusion of the initial investigation into Debbie’s whereabouts.

A post-mortem examination was conducted on the remains last Friday, where specialist odontologists were able to confirm the teeth fragments belonged to Debbie.

Kent Police said further tests will now be needed to establish the cause of her death.

Enquiries will also be carried out to establish how her remains came to be at the property in St. Leonards.

He added the discovery of Debbie’s remains is further proof her husband Andrew “was lying all along”.

Detective Chief Inspector Kimber said in a statement: “It is now more than 20 years since Debbie Griggs was murdered by her husband but we have never given up hope of one day finding her remains and giving her loved ones some closure.

“Andrew Griggs denied being responsible for his wife’s disappearance but this discovery is further proof that he was lying all along, causing even greater anguish for everyone who knew and loved Debbie.

“Whilst they continue to mourn her tragic loss to this day, I hope they can take some comfort in the knowledge that she can now be laid to rest.

“We will continue to keep Debbie’s family updated on the progress of our ongoing enquiries and provide support to them at this difficult time.”

Deal or no deal – how are EU countries preparing?

Princess Diana news: Did Diana ever go to Sandringham for Christmas after split?