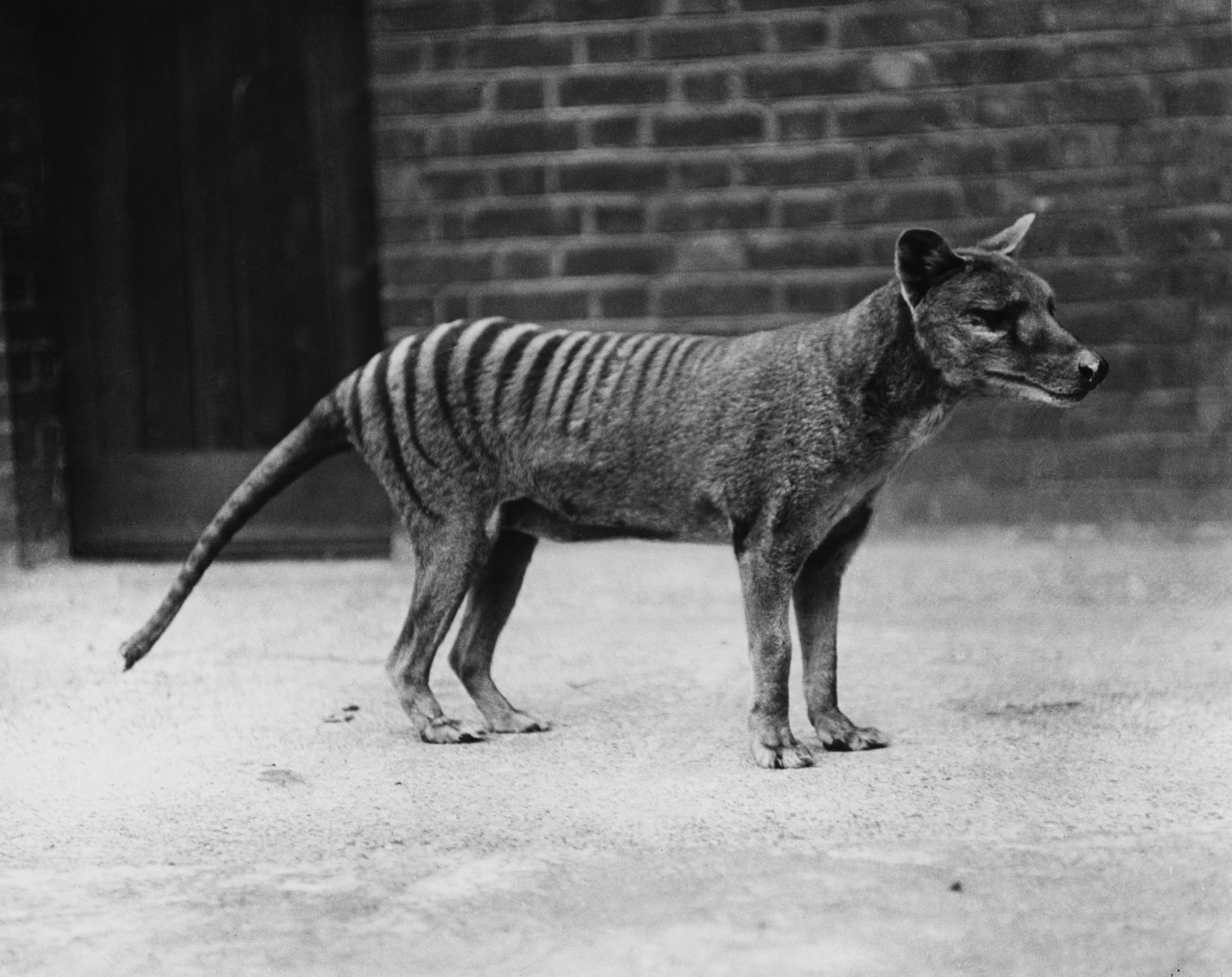 The remains of the last known Tasmanian tiger have been found in a cupboard in Australia.

After dying in captivity at Hobart Zoo in 1936, the body of the last remaining Tasmanian tiger was given to the Tasmanian Museum and Art Gallery for preservation.

And then someone lost it.

Now, 85 years later, the skin and skeleton of the creature, officially known as a thylacine, has been rediscovered.

It turns out the remains had been stored in a cupboard and not properly catalogued.

‘For years, many museum curators and researchers searched for its remains without success, as no thylacine material dating from 1936 had been recorded,’ explained Robert Paddle, who published a book on the extinction of the species.

‘It was assumed its body had been discarded.’

And they found the female specimen in a cupboard in the education department.

Apparently, because it was in such good condition it had been taken around Australia as an exhibit. But, when it returned, staff were unaware it was the last thylacine and didn’t record its arrival properly.,

Kathryn Medlock told ABC it ‘was chosen because it was the best skin in the collection.

‘At that time they thought there were still animals out in the bush.’

Although the marsupial died out nearly a century ago, there is an ambitious plan afoot to try and bring it back to life.

Researchers at the University of Melbourne have partnered with US biotech firm Colossal to reintroduce the Tasmanian tiger to its native habitat.

The team have already sequenced the genome of a young specimen, which they will use as a blueprint to try and ‘de-extinct’ the species.

Scientists want to convert stem cells from similar species, the fat-tailed dunnart, into those of the thylacine.

The university has recieved serious financial backing for the project, with a £3m donation given to the lab earlier this year.

But other scientists have questioned how realistic the plans to really are.

The news, he added, was ‘more about media attention for the scientists and less about doing serious science.’

Corey Bradshaw, a professor in global ecology at Flinders University, told The Guardian: ‘Even if you can do it [in the lab] — and I have my doubts about that — how do you create the thousands of individuals of sufficient genetic variation you need to create a healthy population?’

But the firm remains positive, with Colossal co-founder and tech entrepreneur Ben Lamm saying: ‘I think it’s highly probable this could be the first animal we de-extinct.’

Thylacines were dog-like animals with stripes on their backs – the inspiration for their famous nickname.

Although sightings have been reported for years, the last known specimen was the one that died in captivity in 1935 and has, remarkably, just turned up in the back of a dusty old musem cupboard.

Fraudster who stole £200k from pensioner killed with crossbow jailed