A British airman involved in the Great Escape during the Second World War has died aged 101, an RAF charity has said.

Jack Lyon, one of the last survivors of the mass breakout, died on Friday at his home in Bexhill-on-Sea in East Sussex, according to the RAF Benevolent Fund.

The former Bomber Command member passed away just days before the 75th anniversary of the audacious getaway, immortalised in the 1963 film starring Richard Attenborough and Steve McQueen.

The tunnel through which 76 prisoners made it out of the Stalag Luft III camp in Germany, was discovered by guards as Mr Lyon was waiting his turn to go.

In what is believed to be his last interview, he said the escape was “a success, but at great cost”, as 50 prisoners were shot in the “terrible aftermath”. 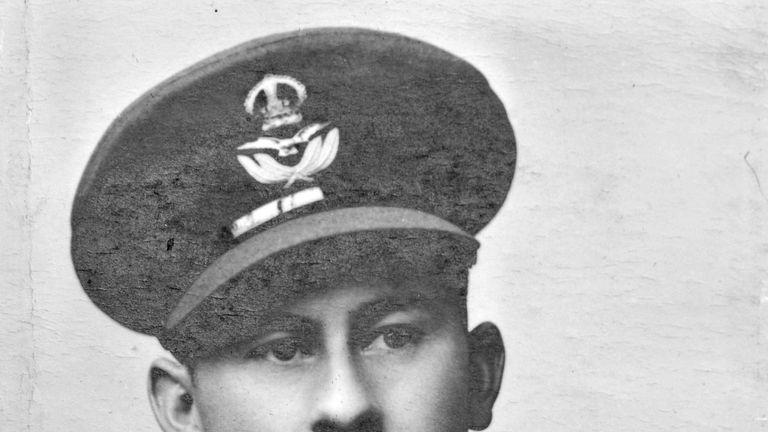 He told the RAF charity in October: “We were allocated a position and told not to move until called. It was going to be a long night.

“After an hour or so of this, air raid sirens sounded and all the camp lights went out. We were left in total darkness until I heard a single shot.

“We guessed that probably meant the tunnel had been discovered so we did everything we could to destroy anything incriminating – there were maps, documents.” 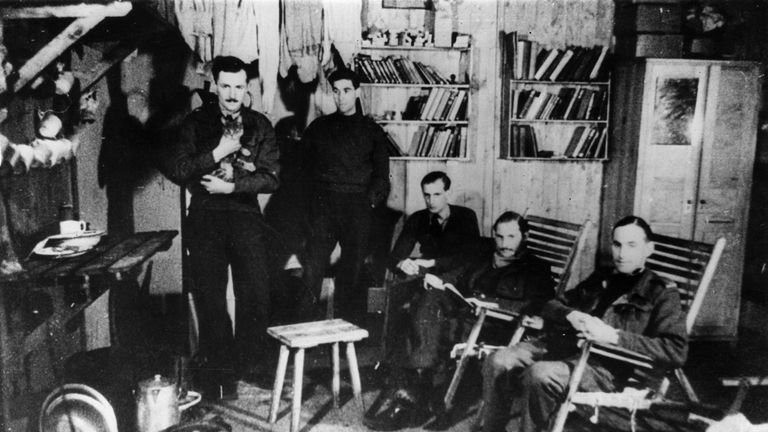 The airman, who joined the RAF aged 23 and was shot down on a raid over Dusseldorf in 1941, admitted the chances of making it out alive were “slim”.

“In a mass breakout, with nationwide hue and cry and bad weather, I would say they were virtually nil,” he said.

None of the 76 people who escaped the Nazi camp is now alive – 73 were recaptured, of whom 50 were executed on the orders of Adolf Hitler.

“Well I suppose I was lucky,” Mr Lyon added.

Air Commodore Charles Clarke, 95, a prisoner of war in the same camp as Mr Lyon, called him an “incredibly remarkable man”.

“He was a great entertainer, even in recent years. His eyes sparkled,” Air Commodore Clarke added.

The 75th anniversary of the prison break is on 24 March and is being marked with a commemorative film screening by the RAF Benevolent Fund, hosted by TV historian Dan Snow.

Organisers say it will be streamed live to hundreds of UK cinemas.

Air Vice-Marshal David Murray, chief executive of the RAF Benevolent Fund, said: “Jack belonged to a generation of servicemen we are sadly losing as time goes on.

“His legacy and those of his brave comrades who planned and took part in the audacious Great Escape breakout are the freedoms we enjoy today.”

Coronavirus: How have the ‘missing’ COVID-19 cases impacted daily figures?