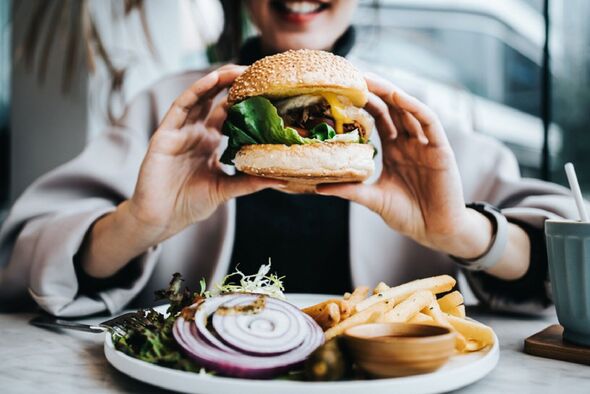 Researchers have issued a new health warning claiming that preservatives in cured meats could raise the risk of type 2 diabetes by more than half. The experts have found a connection between nitrites – used to add colour and flavouring to meats such as sausages and bacon – and an increased risk of type 2 diabetes.

Participants enrolled voluntarily and self-reported their medical history, diet, lifestyle and major health updates, and were followed for around seven years.

The report found that those who had the highest total dietary nitrite intake had a 27 percent increased risk of developing the reversible condition.

Lead author Dr Bernard Srour, from Sorbonne Paris Nord University, told MailOnline: “These results provide a new piece of evidence in the context of current discussions regarding the need for a reduction of nitrite additives’ use in processed meats by the food industry.

Tom Sanders, professor emeritus of nutrition and dietetics at King’s College London, told MailOnline: “Estimates were based on recalls of dietary intake on two separate occasions at the beginning of the study with no further estimates in the follow up period of over seven years.

“The researchers had to guess which foods contain the various nitrite additives, the levels used in the products and the amounts of the food consumed.”

Dr Duane Mellor, a registered dietitian and senior lecturer at Aston University, told the publication: “When considering the meaning of this data, it is perhaps worth noting that the use of nitrites as an additive is often as sodium nitrite which is used to cure meats like bacon, which if someone is seeking to reduce their risk of type 2 diabetes would be something people would be encouraged to eat less of.

“The best way to reduce your risk of developing type 2 diabetes is to be physically active, maintain a healthy weight for you and eat a varied diet based on vegetables, pulses, nuts, seeds and fruit along with wholegrain and moderate intakes of dairy foods and meat – especially processed meats.”

The findings were published in the journal Plos Medicine.

The scientists also discovered people with the highest intake of sodium nitrite – the most important additive responsible for the characteristic colour and flavour associated with cured meats – had a 53 percent higher risk of developing type 2 diabetes.

The number of nitrites that people consumed from food additives in the study was, on average, 0.51mg per day.

The group that consumed the most nitrites had, on average, 0.62mg per day.

Previous studies have shown eating a lot of red and especially processed meat is linked with a greater risk of the obesity-driven condition.