Devon: Travellers set up their caravans at Topsham RFC

Lillie Goddard moved into a three-bed static caravan with her two children after claiming her property was declared unsafe for her family to live in. The shipping container was then purchased to allow for extra space to store their possessions and building materials – much to the dismay of nearby neighbours.

Neighbours in Park South, Swindon, Wilts, have spent almost two years complaining about the unsightly container on their housing estate.

Their argument was that the caravan, which arrived in July 2019, and shipping container, added in December, went against planning laws – as well as creating an eyesore because of the mess surrounding the structures.

However, they were pleasantly surprised earlier this month when they saw a small crane lifting the container onto a removal lorry before driving away.

The first-floor extension to the container, as well as pieces of what was once stored inside it, remain on the green, but neighbours are still glad to see the back of the container. 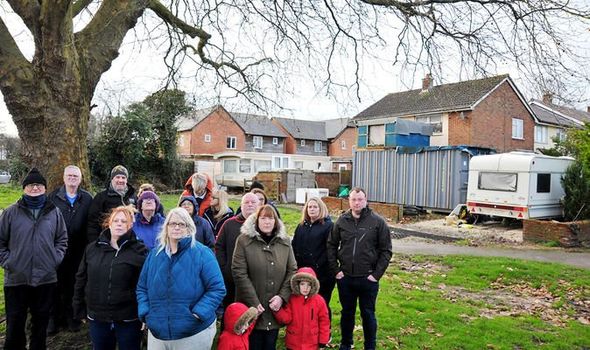 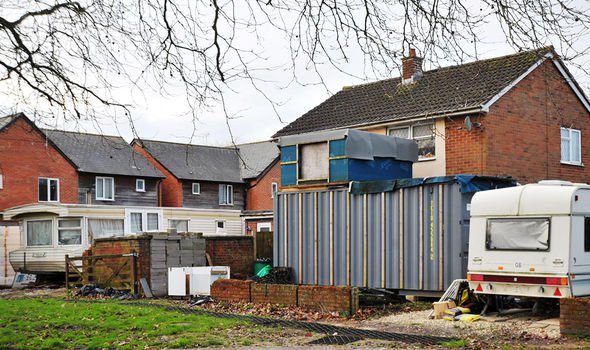 Jo Wilson, who has spearheaded efforts to try to sort out the mess, said: “It’s a very positive thing and I’m hoping this is the first step in getting this eyesore removed.

“We have been fighting this for so long but no one expected it to happen, everyone was shocked but so happy.

“Some people were stood at the end of the street and watching as it happened, and cars that drove past beeped their horns and the drivers gave a thumbs-up.

“She kept saying she was going to tidy it and clear it out, but everything was still in it when they took it away, and now there’s a mess on the green that’s probably just going to be left there.” 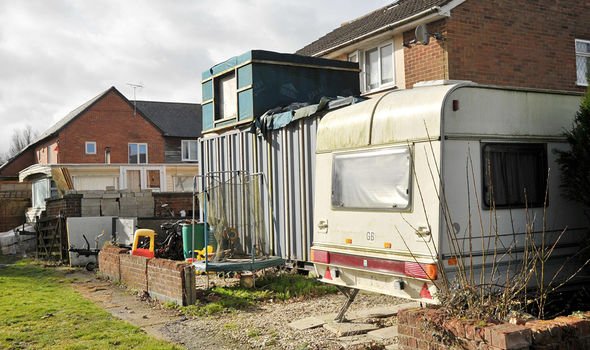 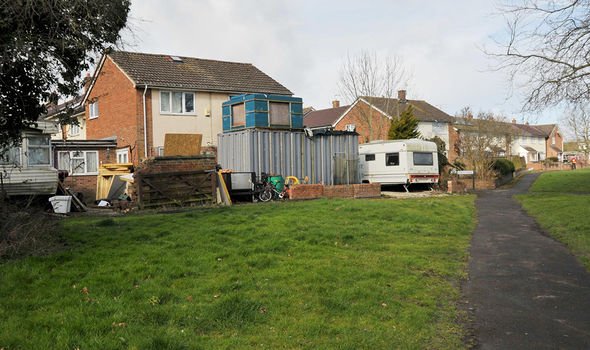 The caravan remains outside the front of the Loxley Walk property, with Ms Goddard and a few loved ones living in it as they rent the home out to tenants.

The property is being rented out despite her previous claims that it was unsafe when she moved into it.

Ms Goddard reportedly said it needed extensive work done to bring it up to scratch, with the container storing building materials as the work was taking place – though this took far longer than anticipated.

Enforcement orders for the removal of the caravan and container were issued by Swindon Borough Council in November. 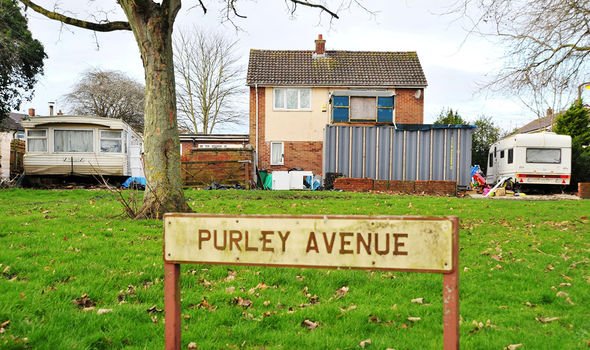 This was met with a successful appeal from Ms Goddard, but the container’s order was not opposed and has therefore been carried out.

When approached for comment, Ms Goddard seemed to think her successful appeal against the caravan being removed also applied to the container, which it did not.

She said: “I won in court. If I wanted, I could have kept the shipping container on the garden. I have removed it as I found a place to stop crime happening against my family.

“There were several occasions of neighbours bullying, shouting at me and calling all sorts without reason. 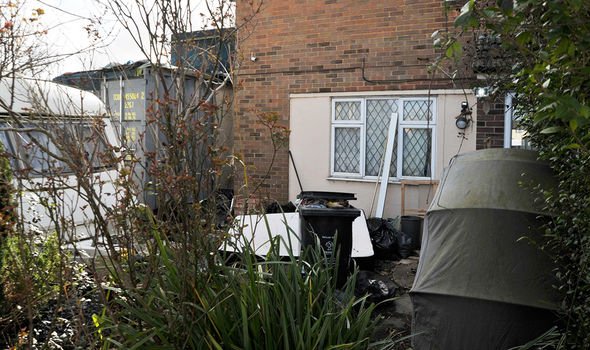 “If the neighbours still bully me for no reason in the future, it will prove it has nothing to do with the shipping container.”

A spokesman for the council said: “It is obviously good news that the shipping container has been removed and we are making arrangements to remove the timber box.

“We would like to reassure local residents that we are considering our next course of action with regard to the mobile home after the Planning Inspectorate dismissed our previous enforcement notice on a technical issue.”