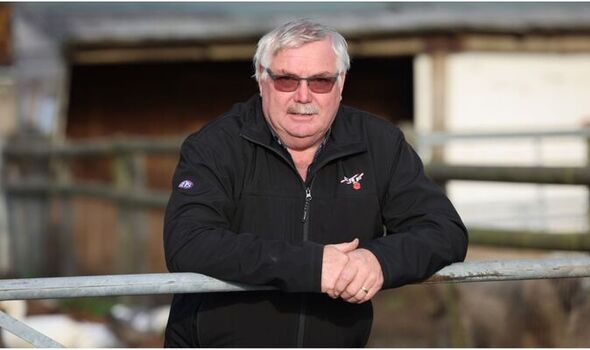 A farm wishing to create a miniature railway is likely to see its plans rejected following disapproval from locals who fear it would “lower the tone of the village”. Neighbours of Glebe Farm in Astbury, Cheshire, have objected to Rob Lomas’ application to build the railway and overflow car park on his site.

However, almost 100 people are in support of the plan, which they say would be a valuable addition to the popular attraction, reports Cheshire Live.

Glebe Farm is a favourite destination for local families, with a children’s play area, farm animals, and tractor and trailer rides.

It also has a farm shop, a coffee shop, butchers, fishmongers, and a range of independent traders.

Owner Rob Lomas wants to introduce the railway to further diversify and bring in additional income to protect against “poor market conditions” within agriculture.

He previously said the addition of a miniature railway would mean families could enjoy a full day out at the farm without it costing them too much, as entry to the farm is free and also offers free parking on site.

Despite the site being on green belt land, he says the visual intrusion caused by the new attraction would be minimal, and the track would “utilise otherwise unproductive areas of the farm yard and land”.

A previous application for the scheme was withdrawn in 2021 in response to planning officers’ concerns.

Despite attempts to address those issues in the new application, officers have still recommended it be refused.

The scheme will be considered by Cheshire East Council’s Southern Planning Committee on September 28. 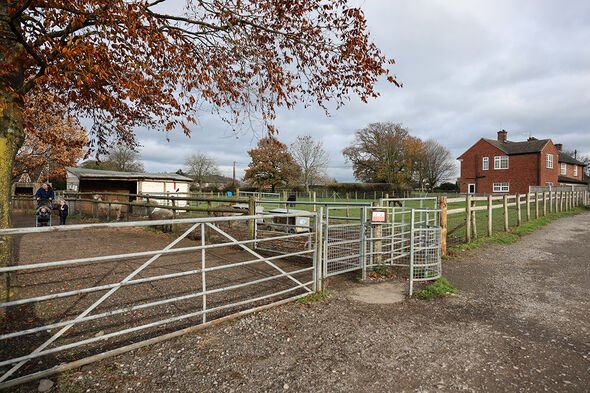 Astbury and Moreton Parish Council have objected to the proposed miniature railway.

In a statement submitted to Cheshire East, it said: “The Parish Council cannot agree to the current proposal, primarily on the grounds that it does not conform to the requirements of the Astbury Neighbourhood Plan.

“While the proposed planting scheme reduces the visual impact of the railway, it undermines the openness of the green belt.”

The council added: “Our concern is that smoke, diesel fumes, and particularly the noise of whistles and horns, will create an unacceptable disturbance for neighbouring properties, particularly in Peel Drive.

“Residents have already reported concerns over noise from the existing test track.”

Letters of objection have been lodged by four neighbouring households.

Concerns include the potential additional noise and pollution from the railway and the additional pressure additional visitors would exert on the area’s infrastructure.

A report for the planning committee states that comments from objectors include: “Astbury is a historic village and the addition of a fairground ride would lower the tone.”

Conversely, the authority has received 96 letters supporting the plans.

Supporters say the railway would be an “asset for the local community” that would “bring joy to all ages”.

They add that the train would be “barely visible” and would not affect the views.

A letter of support has also been sent by Astbury St Mary’s Primary School, whose pupils regularly visit Glebe Farm.

The school said the train would be “an excellent addition to enhance their visits”.