The prominent Brexiteer is the frontrunner to be the next Prime Minister and has declared he would lead the UK out of the EU by October 31 – deal or no deal. He secured 114 votes in the first ballot, far more than any other candidate. He is appearing in the BBC debate tonight between the remaining contenders in the leadership race.

The Maastricht Treaty, signed in February 1992, marked the most significant European integration yet and laid the foundations of the EU as we know it today.

However, the agreement had a rocky start as Denmark rejected it in a referendum in June of the same year.

Alterations were then made in the Edinburgh Agreement, which listed four Danish exceptions and the Treaty was then ratified after a second referendum.

Mr Johnson was Brussels Correspondent for The Telegraph at the time and was known for writing articles highly critical of the European Commission. 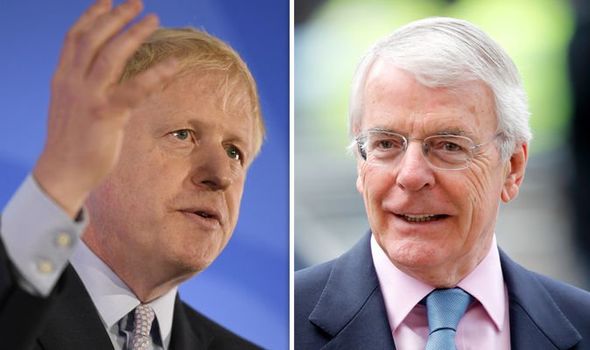 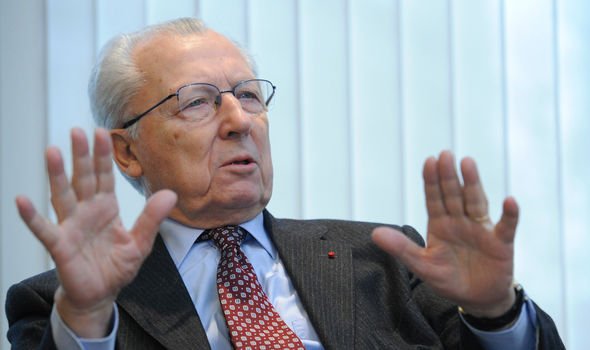 In a 2003 Telegraph piece, Mr Johnson wrote: “All journalists probably delude themselves that they may have influenced the history they are paid to observe; that their butterfly-flap triggered the storm.

“My boast, and I make it in the confidence that no one gives a monkey’s, is that I probably did contribute to the Danish rejection of Maastricht.”

The article in question bore the headline ‘Delors plans to rule Europe’ and it accused then European Commission President Jacques Delors of trying to centralise more power.

The article was the splash in The Telegraph – the main article on the front page – and the story “went big”.

Mr Johnson claimed: “It may not have caused the dropping of marmalade over the breakfast tables of England, but in Denmark it was huge.

“With less than a month until their referendum, and with mounting paranoia about the erosion of Danish independence, the story was seized on by the ‘No’ campaign.

“They photocopied it a thousandfold. They marched the streets of Copenhagen with my story fixed to their banners.

“And on June 2, a spectacularly sunny day, they joyously rejected the Treaty and derailed the project. 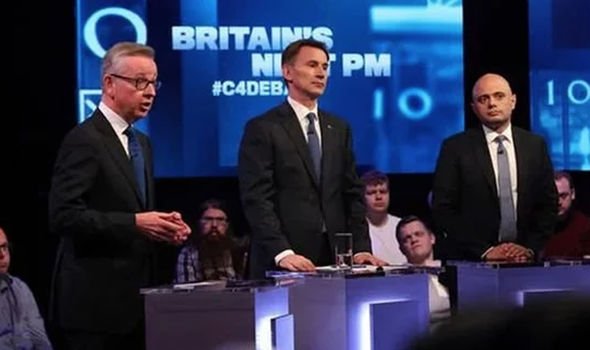 “Jacques Delors was not the only victim of the disaster, the aftershocks were felt across Europe, and above all in Britain.”

If Mr Johnson is correct about his influence on the geopolitics at the time, now could be the second time he steers the path of the EU.

As Prime Minister, Mr Johnson would be committed to the UK leaving the bloc by the Halloween deadline.

His competitor Rory Stewart has branded no deal Brexit “catastrophic” and “unnecessary”.

However, Mr Johnson, who resigned as Foreign Secretary last year over Theresa May’s Chequers deal, claims the current deal on the table is worse than no deal.