This week, in a scathing analysis of Boris Johnson’s communication strategy, journalist Peter Oborne claimed to have noticed a change in how Downing Street is using the media to get its message out. He wrote: “Dodgy stories and commentary linked to Downing Street or Government sources started to appear in the press and media after Johnson installed his own media team, which was largely drawn from the Vote Leave campaign. “With the Prime Minister’s evident encouragement, these Downing Street or Government sources have been spreading lies, misrepresentations, smears and falsehoods around Fleet Street and across the major TV channels.

“Political editors lap it all up.”

The journalist argued that “political editors are so pleased to be given ‘insider’ or ‘exclusive’ information that they report it without challenge or question”.

In response to these points, a BBC spokesperson said yesterday: “While our journalists always prefer on-the-record quotes, there is a well-established practice in politics of reporting information from unnamed sources to give audiences a greater sense of what is going on in Westminster. 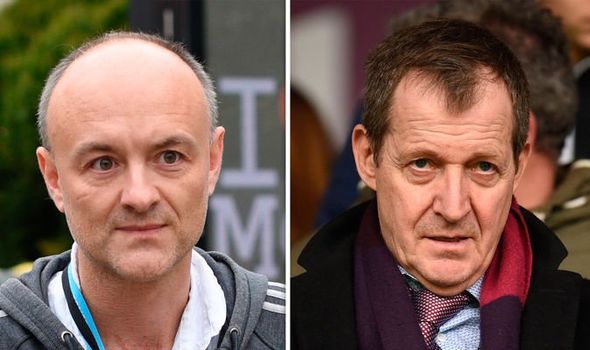 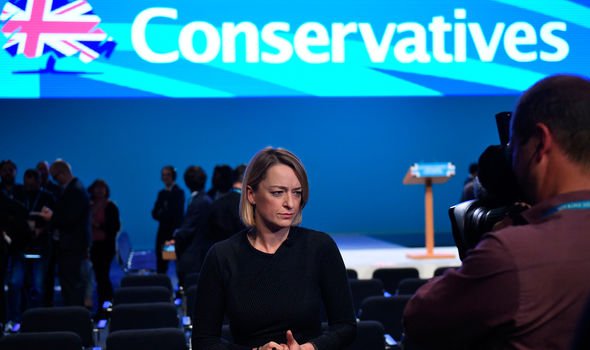 “It should go without saying that reporting comments from anyone, be they source or named individual, is not the same as endorsing those comments. Similarly, taking a single Twitter thread out of context to try to prove a point is disingenuous and does a disservice to your readers.

“Laura Kuenssberg is a fantastic journalist who helps audiences make sense of the Brexit story with her in-depth analysis and expertise.”

As the “fake news” row intensifies, with many pointing at PR guru Dominic Cummings, Mr Johnson’s key advisor, unearthed reports reveal how the Prime Minister’s strategy is not a first in Downing Street.

Tony Blair’s relationship with the press was also full of scandals and reportedly won a reputation for deviousness as well as aggression.

In a 2007 BBC report, now broadcaster Andrew Marr wrote how New Labour was the most media-obsessed government in modern British history.

JUST IN: Italian MEP hits out against NEW European Commission 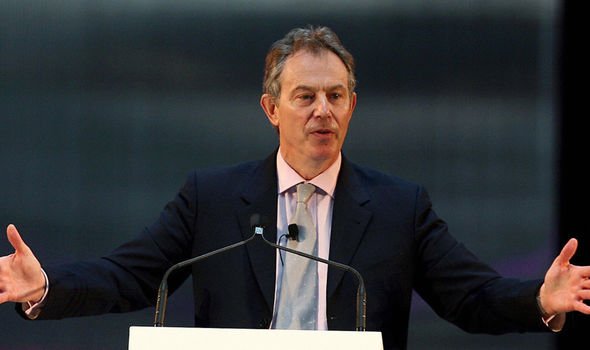 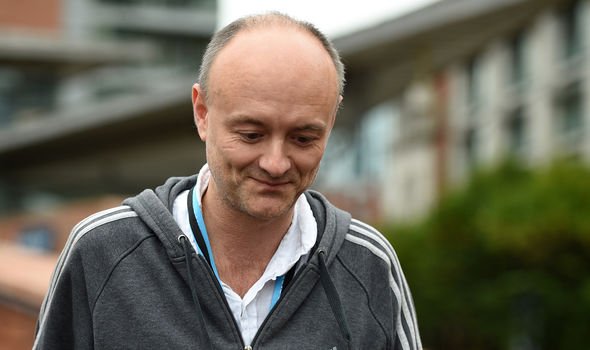 Alastair Campbell, a former assistant editor of the Murdoch-owned Today, was brought in by the Labour Party in 1994.

Mr Marr wrote: “From the first, there seemed to be a tendency to browbeat and cajole journalists, to fight for every comma and exclamation mark in every headline, contest every quote, challenge every piece of analysis.

“Some of this had started in the Kinnock years, and it was originally defensive.

“Blair, Brown, Mandelson and Campbell had watched Neil Kinnock being torn to shreds by hostile journalism, abetted by a pretty ruthless Number 10 operation in the Thatcher era, and had resolved ‘this will never happen to us again’.”

The BBC journalist added that more worrying, though, was the tendency to “tell different newspapers and proprietors what they wanted to hear”.

DON’T MISS:
Starkey claims Scottish independence would be ‘act of vandalism’ [EXCLUSIVE]
How Macron and Merkel plotted to keep UK in two-tier EU [INSIGHT]
How MPs could have worked almost 100 days days since Brexit [ANALYSIS] 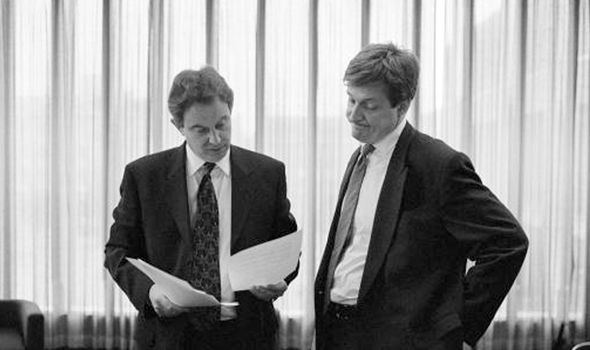 “Sometimes he sounded a keen civil libertarian. At other times, he was Mr Law and Order. People began to ask: Where’s the real Blair?

“That was background stuff, until he reached government, when almost immediately the Bernie Ecclestone Formula One tobacco sponsorship row put him on the back foot, and he found himself desperately pleading to be trusted.

“A string of minor scandals followed, and the Number 10 press operation began to win a reputation for deviousness as well as aggression.”

Mr Marr went as far as to say that sometimes “outright lies were told” and that the “non-denial denial” and “finicky analysis of the grammar of what was said became essential tools in explaining what was going on”.

He added: “Things got so bad that even when Blair was saying something obvious, he was disbelieved.

“‘Well, the spin is that…,’ began a thousand reports.

“All this culminated in the political-media crisis over who had really thought Iraq had weapons of mass destruction, and whether journalists and the country had been misled.”