Meghan Markle and Prince Harry, the Duke and Duchess of Sussex, introduced their son to the world last week, two days after he was born on May 6. From the outset, the Duke and Duchess forged a different path for their son, breaking from the tradition of displaying the newborn on hospital steps hours after birth. Now, it has come to light how Meghan and Harry are putting plans in place to keep Archie Harrison’s life as ‘normal’ and private as possible.

The Sunday Times has revealed a source close to the family said Meghan and Harry consider Archie to be a “private citizen” and plan on “shielding” him from the scrutiny that comes with being a popular royal.

Little Archie’s life will be vastly different from those of his cousins, the Duke and Duchess of Cambridge’s George, Charlotte and Louis.

After Meghan and Harry decided not to show the baby to the world on the day of his arrival, the second sign of the couple’s plans to keep his life shielded came when they decline a title for him.

As the firstborn son of a Duke, Archie could have become Earl of Dumbarton – one of Harry’s subsidiary titles – or have been Lord Archie Mountbatten-Windsor. 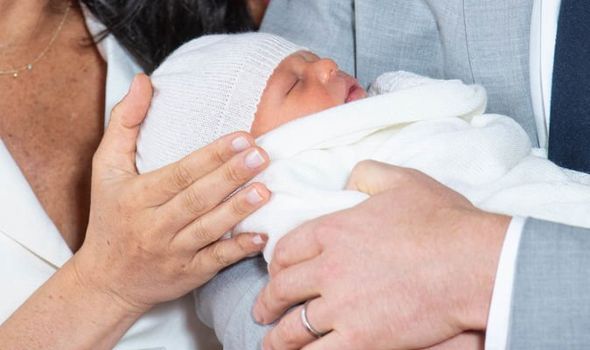 While Archie will be entitled to inherit the dukedom down the line, that will be a choice for him to make when he’s older.

The friend said: “As Archie is not an HRH, Harry feels he has every right to strictly police his son’s privacy.”

During Archie’s early years, the couple doesn’t plan to show much of him to the world as they continue forging their own path.

Prince George, the first child of the Duke and Duchess of Cambridge, was seen regularly during his first year. 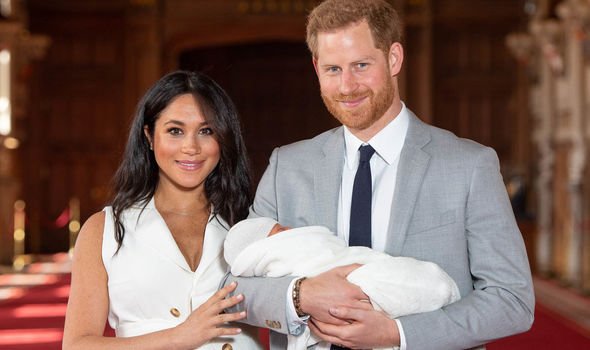 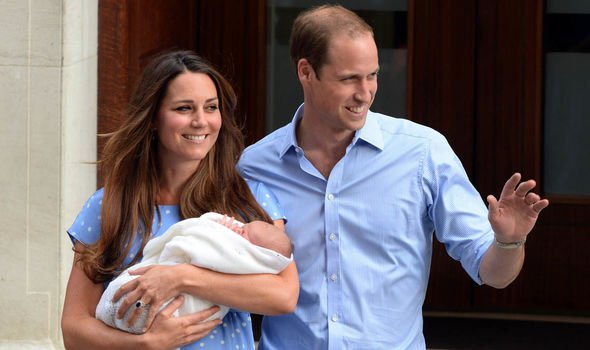 After his birth, Prince William spoke about the decision to let the public and the world’s media see him on the hospital steps.

He said: “Really, we were happy to show him off to whoever wanted to see him.”

But Meghan, 37, and Harry value privacy above all else.

Harry, 34, has long been distrustful of the media and uncomfortable in the public eye, after the tragic events surrounding the death of his mother, Princess Diana. 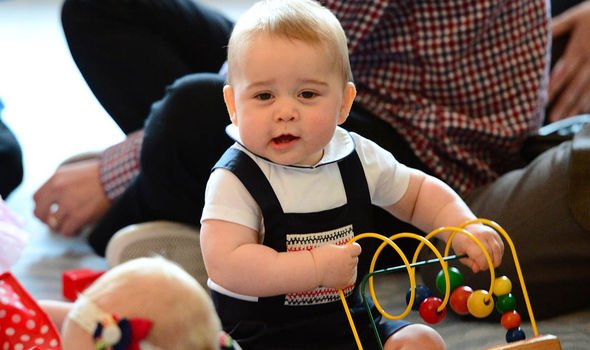 He said in the past that combining a private life with an official royal role is a “tricky balancing act”.

A friend of his said last week that privacy was more precious to him “than to almost any other member of the Royal Family”.

On Saturday, royal sources said that while Archie’s birth will be “registered in the usual way”, the couple will not publish his birth certificate.

William and Kate chose to release the birth certificates for all three of their children.

And now, a major project is underway to plant more trees around the couple’s Windsor home to shield any section of it from public view.

The couple are, however, planning to take Archie for his first official foreign tour in October, when an African tour is planned, so it remains to be seen how they manage to walk that tricky line.