The Duchess of Sussex spent a total of £482,141 in the past eight months, wearing clothes ranging from as little as £25 to more than £10,000, fashion comparison website lovethesales.com revealed. And this eye-watering amount of money doesn’t take into account the clothes Meghan has worn while not attending royal engagements and some of the dresses whose cost is not known, including the one shoulder Givenchy gown she wore to the British Fashion Awards. The prohibitive prices of the Duchess of Sussex’s outfits are due mostly to the fact that she favours designer brands such as Stella McCartney and Victoria Beckham, while her sister-in-law Kate is known for having preferred during her pregnancies more affordable brands like Seraphine.

Meghan also loves jewellery, whose value made up to a third of the cost of her maternity wardrobe.

Some of the unique pieces Meghan worn were not bought as they are part of the Royal Collection and lent her by Queen Elizabeth II.

What makes the sum spent by Meghan standing out even more is the fact that the Duchess wore these pricey outfits only once, apart from her £892 Amanda Wakeley coat which she sported three times in public – and she is unlikely to wear most of them unless she gets pregnant again.

The most expensive outfit was worn by Meghan on the final night in Tonga during her first royal tour Down Under. 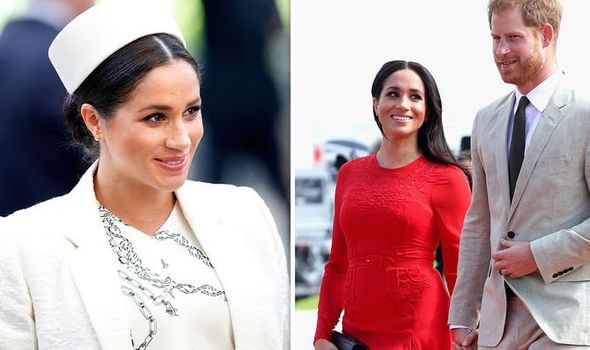 The Duchess stepped out for the Australian Geographic Society Gala Awards in October wearing a look coming at £84,512, which included a £74.890 ring originally owned by Princess Diana and £6,776 Birks Snowstorm earrings.

During that night, Meghan also picked the most expensive dress worn throughout the past eight months – the beautiful black and white Oscar de la Renta ball gown, coming at £10,490.

Meghan decided to splash out also on the outfits chosen for another royal tour.

The Duchess spent a total of £130,000 for her three-day visit to Morocco in February. 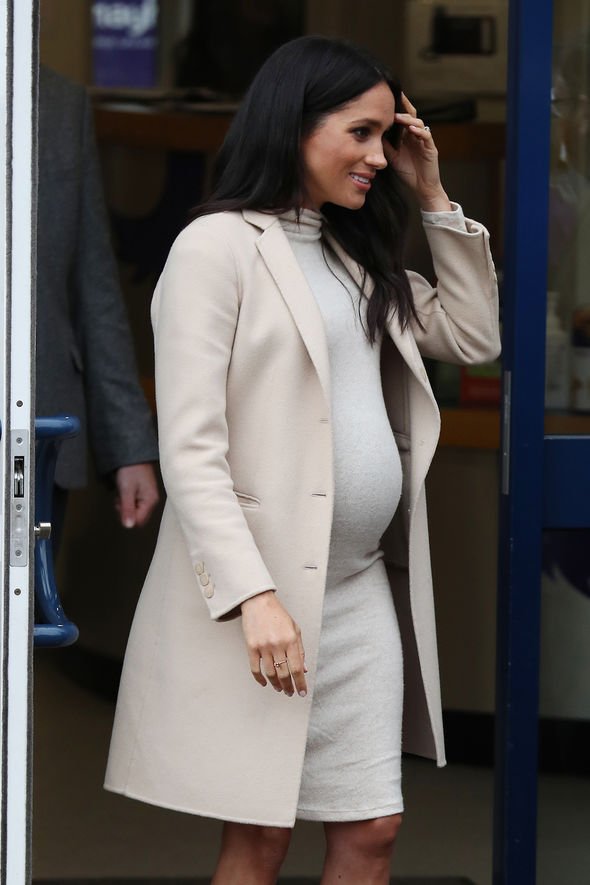 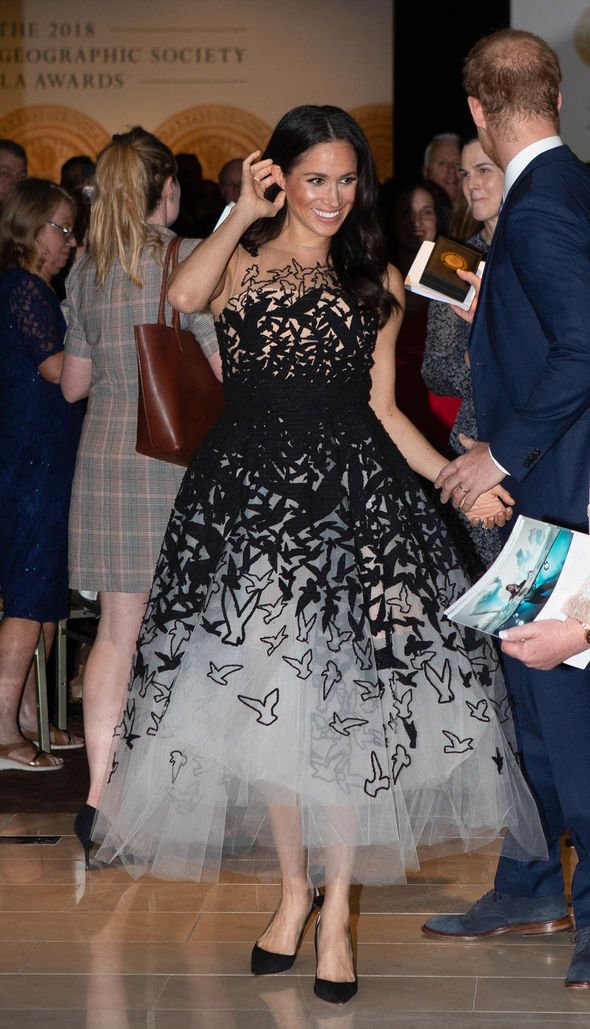 The custom made Valentino dress she landed in to Rabat cost almost £5,000.

During her first visit to one of her four patronages, Mayhew, Meghan cosied-up with the therapy pets and members of the north London community wearing a £24.99 H&M dress.

Meghan’s baby is due at the end of April, and the Duchess and Prince Harry have recently moved into their new home in Windsor, Frogmore Cottage, to prepare for the arrival of their firstborn.

Covid-hit Queen on the road to a ‘full recovery’