Queen Elizabeth II came face to face with an intruder, when a man broke into Buckingham Palace, and disturbed the Queen in her bedroom, in July 1982. However, one butler, Paul Whybrew, who is affectionately known as “Tall Paul”, came to the rescue, and has been honoured as a faithful servant who is by Her Majesty’s side to this day. Channel 5 documentary “Secrets of the Royal Servants” heard from experts and ex-Royal household staff on life inside the Palace.

“He ended up in the bedroom of the Queen.”

Journalist Susie Boniface revealed: “He tripped a couple of alarms but the police at the time thought they were malfunctioning so switched them off.

“The Queen tried ringing he police switchboard for help, but nobody answered because it was early in the morning. “ 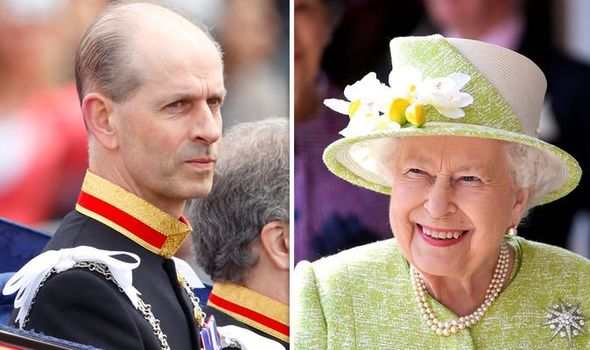 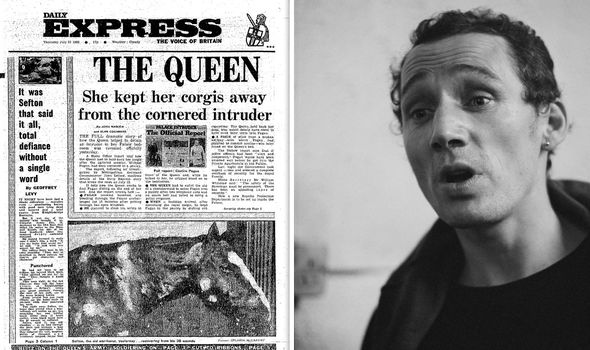 Paul Whybrew was able to get the intruder out of the room before the police arrived.

Former Royal butler grant Harrold said: “[He is a] fantastic chap who’s been with the Queen for many, many years.

“To me, he is very much a traditional butler.”

“Tall Paul” was even given a supporting role in the Queen’s famous 2012 Olympics opening ceremony James Bond film. 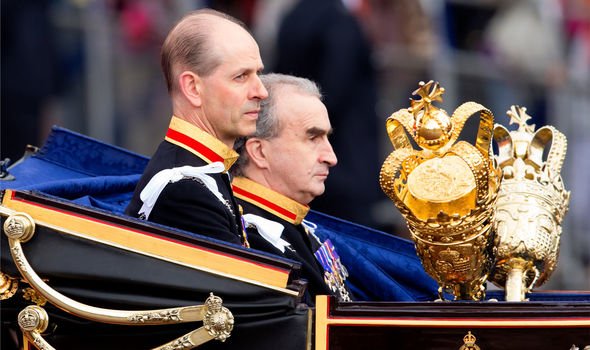 The faithful butler can be seen alongside Her Majesty and her beloved corgis as they escort Daniel Craig as James Bond down a Buckingham Palace corridor.

Mr Harrold said: “You did actually see Paul with the Queen, at her side.

“I was so thrilled about that because that just shows what an important position he has got.”