The 37-year-old is set to give birth to her and Prince Harry’s first child in the spring. And now a friend has claimed Meghan will be have a natural birth, complete with yoga techniques and chanting to help ease the pain of child birth. According to new! magazine, Meghan has planned everything she wants as she tries to make the move into motherhood “as smooth as possible”.

The friend said: “Meghan is determined it will be a totally natural experience and she’s insisting absolutely no pain relief.”

“She’s practising a series of yoga labour coping techniques that mainly focus around breathing patterns and also chanting in rhythm to overcome pain.”

The source added: “Meghan’s already told palace chiefs that she and Harry want to be hands-on parents.

“She doesn’t want a team of nannies, which is unheard of for a new mum in the royal household. 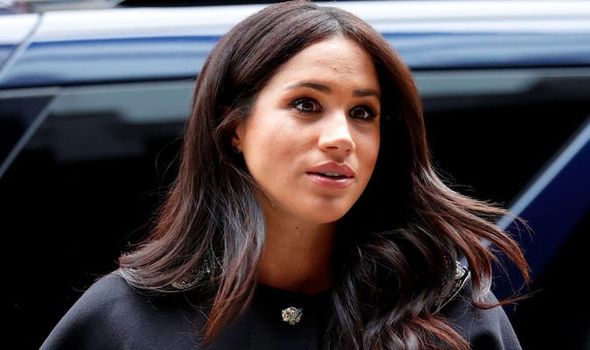 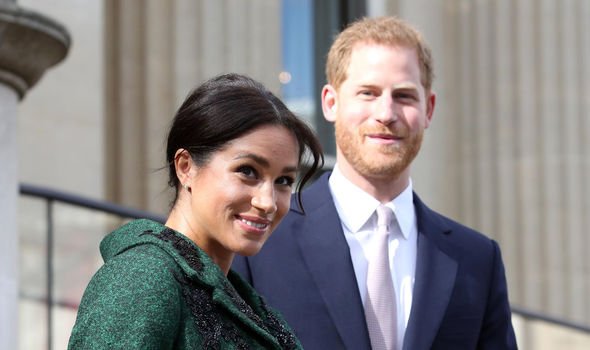 “Meghan feels she wants to show other women out there that she’s independent and strong and can relate to new mums who don’t have the luxury of having a lot of extra help.”

The Duke and Duchess will be making the move to Frogmore Cottage, Windsor, before the birth.

They had originally been living in Kensington Palace with Prince William and Kate, the Duchess of Cambridge.

The move was reportedly delayed by a month due to changes made to the building. 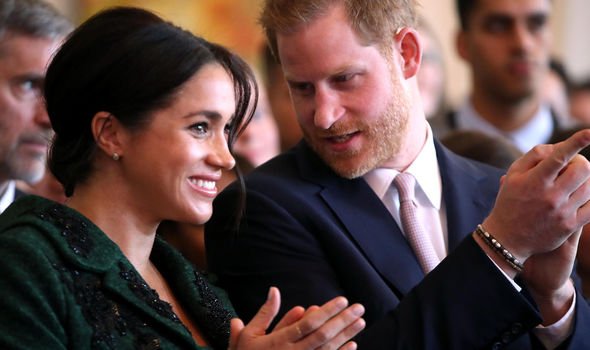 On Sunday, reports suggested the Queen had brought back one of her most trusted aides to “keep an eye” on Meghan and Harry.

Her Majesty has appointed Sir Christopher Geidt as her permanent lord in waiting, two years after he stepped down as her private secretary.

He will be the Queen’s “eyes and ears” now the Sussexes have split households with Prince William and Kate.