Home » Europe » Revealed: What The Crown got wrong about Edward VIII and the Queen’s relationship

The Queen and the rest of the Royal Family returned to the screen last night, as series 3 of The Crown premiered on Netflix. The hit show has garnered fans around the globe for its lavish production and dramatic portrayal of the most famous family in the world. However, some scenes are more true-to-life than others, as a prominent royal author shows.

Historian Hugo Vickers, in his 2017 book “The Crown: Truth and Fiction” takes a look at Episode 3 of the first series, which shows the Queen at lunch with her uncle.

Winston Churchill, in the episode, has asked the Duke of Windsor to broach the subject of moving from Clarence House to Buckingham Palace – an event that, in real life, moved Her Majesty to tears.

Mr Vickers writes that the lunch “did not happen in real life”, and that the Queen would have never sought the advice of the Duke.

Mr Vickers writes: “Most erroneously, we find the young new Queen turning to the Duke of Windsor for avuncular advice. 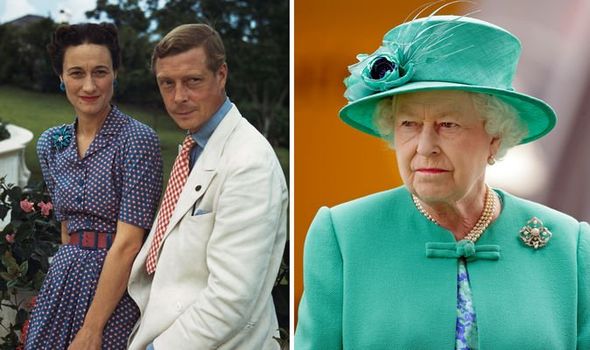 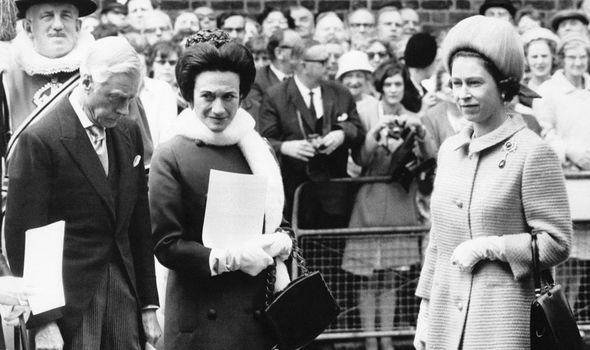 “He is presented as a sage, and explains, in the almost Shakespearean language the scriptwriters give him, why she, as a monarch, must move from Clarence House to Buckingham Palace.

“Alex Jennings, the actor, looks incredibly like the Duke of Windsor, but the real life Duke never delivered such Shakespearean oratory.

“Nor would the real Queen ever have asked for advice from a man so patently incapable of giving it.” 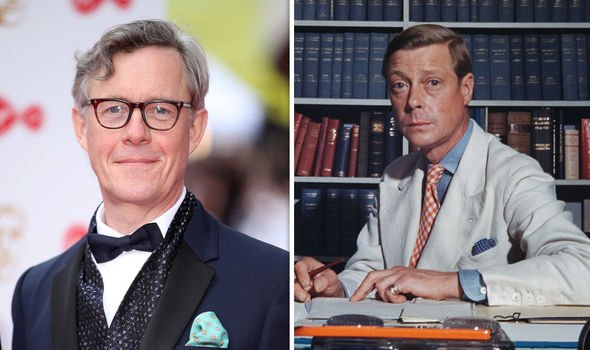 Mr Vickers explains: “The Duke of Windsor had been immensely tiresome ever since the Abdication in 1936, and [Private Secretary] Tommy Lascelles had seen him off on more than one occasion, most effectively in 1945.

“The Royal Family felt gravely let down by the Abdication, and Lascelles wrote at one point in the Forties that any appearance in Britain by the Duke would have a grave effect on the health and peace of mind of George VI.

“Later on, in real life, the Queen was considerate to her uncle, and various rapprochements were made before he died. 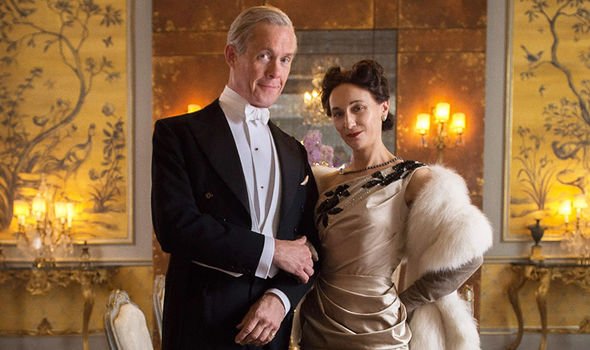 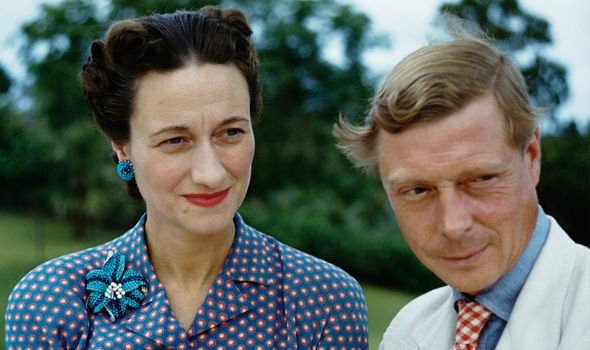 “But the trouble with the Duke of Windsor was that if he was given an inch, he would take a mile.”

The royal historian also writes how he does not approve of the hit TV series.

Mr Vickers writes: “I do not approve of The Crown because it depicts real people in situations which are partly true and partly false; but unfortunately most viewers take it all as gospel truth.

“And whilst I accept that fiction can be used as a vice to illuminate true events, I also believe that it can be used to pervert the facts and crete false impressions.

The historian told Express.co.uk last year: “The problem is that it is well written, well acted and lavishly filmed.

“Which makes it much worse as it perverts the truth – whole episodes are built around fabrications.”

‘How low!’ Fury as Republicans seize on Prince George’s birthday to demand END of monarchy