Home » Europe » Reward of £5,000 offered over murder of baby found dead in canal 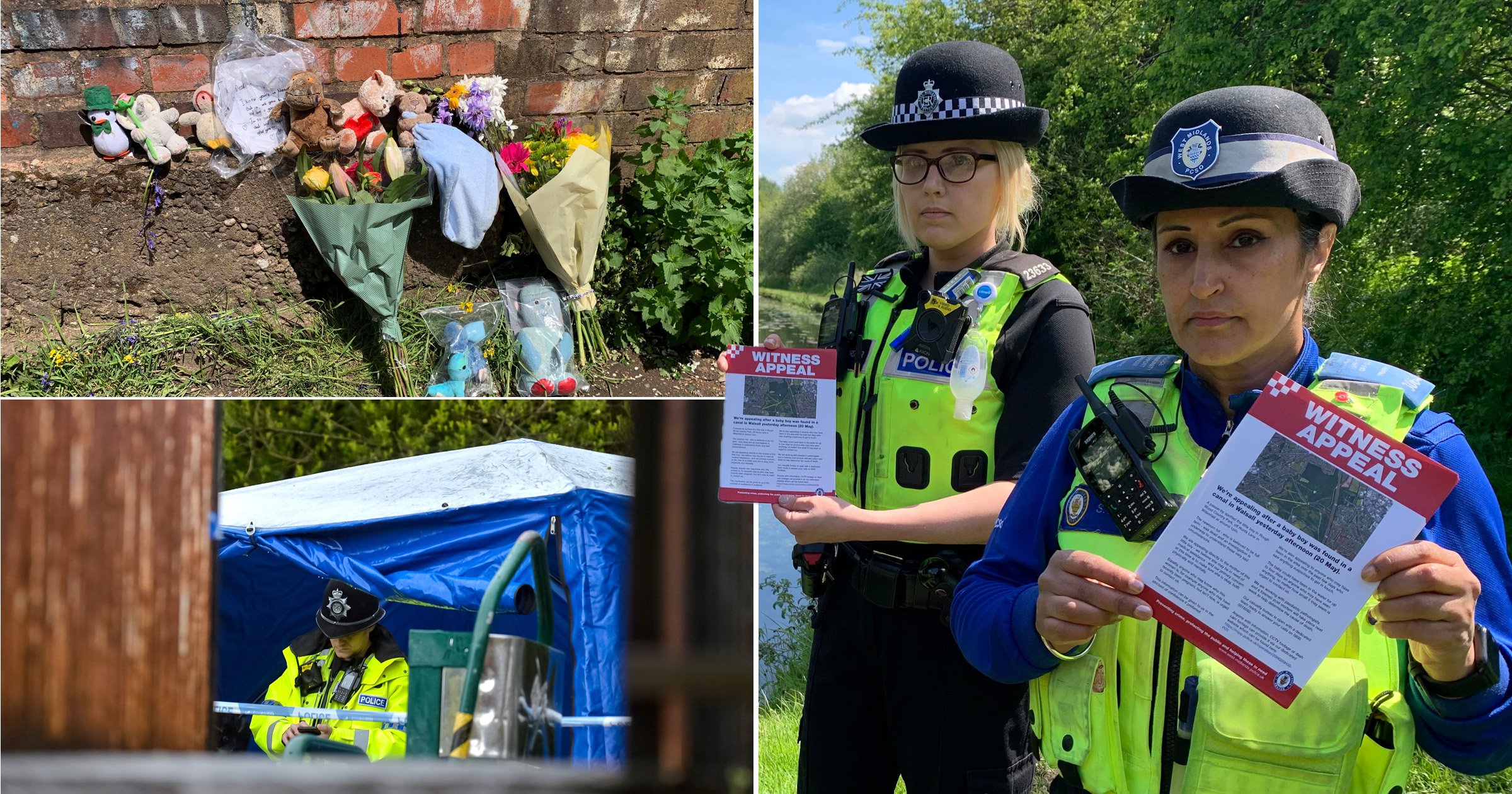 The death of a newborn baby found in a West Midlands canal is now being treated as a suspected murder case – with a £5,000 reward being offered for information.

The charity Crimestoppers said it was offering the cash after the body was found on May 20, amid concerns for the boy’s mother’s welfare.

The reward will be given in exchange for information leading to the arrest and conviction of anyone responsible for offences linked to the death.

Police are still attempting to trace the mother of the infant, who was discovered in water near Willenhall, Walsall – where he may have been for up to four days before being found.

Mick Duthie, director of operations at Crimestoppers, said: ‘This is a particularly sad, tragic case and shocking for the community, so we are keen to have answers as to what happened and who was involved.

‘We are urging anyone who may know something to contact our charity anonymously as soon as possible.

‘There is concern also for the well-being of the baby’s mother.

‘Investigators, who have asked our charity to put up this reward, believe that someone may know or suspect who the mother is.

‘We hope that our reward for information given anonymously will help prompt someone’s conscience to speak up and tell us what they know.’

Officers previously suggested that the full-term baby was ‘probably not alive’ when he was put into the Wyrley and Essington Canal in Rough Wood country park, before a passer-by noticed the child at around 1pm off Hunts Lane.

Mr Duthie added: ‘Everyone who contacts Crimestoppers stays 100% anonymous. Always. We have kept this promise for over 32 years.’

‘Let them decide for themselves’ Parents keep baby’s gender secret

Queen health update: Monarch shares the ‘secret to why she feels so fit and well’