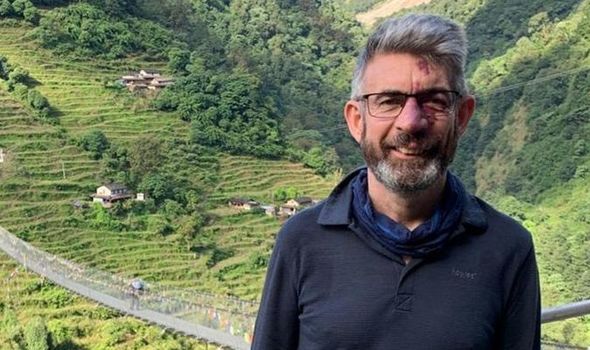 Mr Morris, who was last seen running in Alton, Hampshire, on May 6, was the UK ambassador to Nepal for four years until 2019. Officers say they have discovered a body in Alice Holt Forest and the death was not being treated as suspicious.

Formal identification has not yet taken place, but the 52-year-old’s family have been notified.

Police had searched Alice Holt Forest, near Farnham, and other areas where Mr Morris ran regularly, but they found no trace of him.

Officers trawled through more than 3.4 square miles (9sq km) of land and water in the Forest as well as other areas of Alton and Binstead.

They also viewed CCTV footage, carried out house-to-house inquiries and appealed for witnesses. 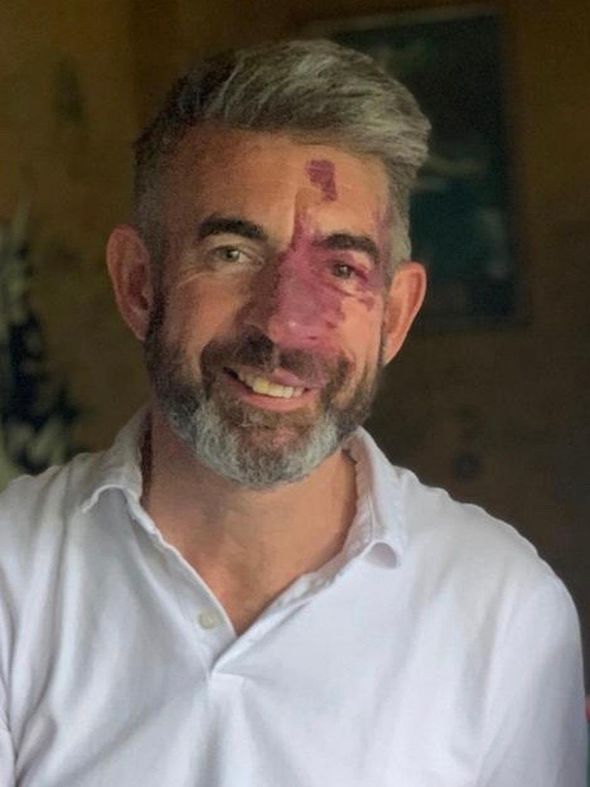 Police had hoped that other runners may have spotted Mr Morris but the search was scaled back in June when they found no trace of him.

Mr Morris, a father-of-three, was working as British High Commissioner to Fiji before his disappearance.

His role as a diplomat to Nepal saw him accompany the Duke and Duchess of Cambridge during their tour of the country in 2016.

In a previous statement, the Foreign Office described him as a “much-valued and well-liked colleague”.

Coronavirus: GP appointments to be held by video link -Brits warned stay away from surgery