Mr Tice, also a former Brexit Party MP candidate, suggested that Mr Khan should enforce a stricter rule on face masks in public places if that is what the mayor wants, rather than “blaming others”.

Mr Khan had said on Twitter: “The Government must send a clear message and make face coverings mandatory where people can’t keep a safe distance. Lives depend on it.”

But Mr Tice responded that he should enforce the rules that he wants enforced in London, rather than calling on the Government to do so.

The Brexit Party chair said: “Make the decision yourself for London, stop blaming others. I believe masks should be recommended guidance better than mandatory in busy areas. But you are the leader, so act like one.”

Mr Tice added that Mr Khan should send a “clear message that London is open and ready for business”.

Mr Khan has repeatedly called for mandatory face masks this weekend amid rumours the government was about to announce this would be the case. 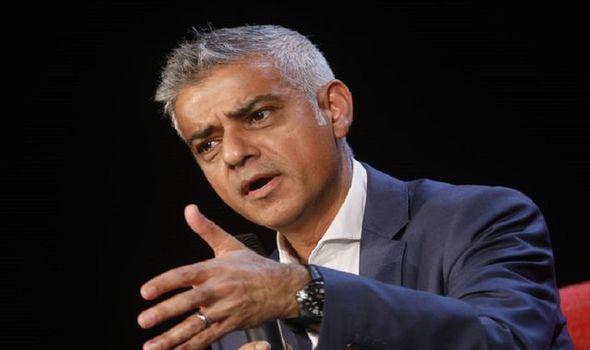 However, despite Mr Tice’s comments, observers have already discussed the issue of the extent to which Mr Khan – or any other London mayor – could implement a new law without going through government.

OnLondon compares the situation to when the mayor was still calling for mandatory face masks on Transport for London services.

The news site claimed: “There appears to be nothing to stop him where TfL services are concerned. They are required to abide by sets of rules, which can quickly be amended.”

Indeed, Boris Johnson did this in 2008 when he was mayor of London; changing the rules of TfL so that the drinking of alcohol on any London services including the Tube, buses and DLR became banned. 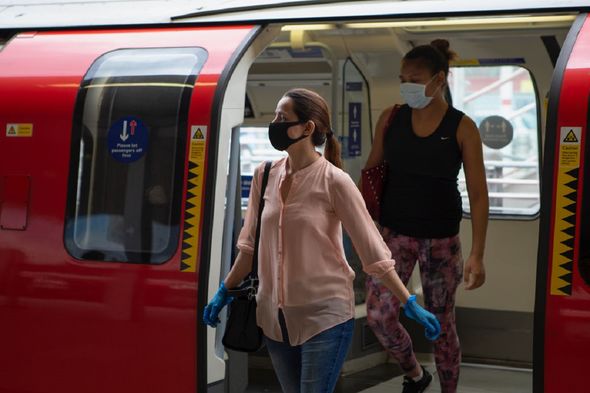 Though face masks are now mandatory on public transport by government decree, this has not been rolled out more widely to shops.

Michael Gove suggested on the BBC’s Andrew Marr show yesterday that there aren’t any plans to change this.

When asked if there were, Mr Gove said: “I don’t think mandatory, no, but I would encourage people to wear a face mask, where they are inside, in an environment where they are likely to be mixing with others and the ventilation may not be as good as it might.

“It is basic good manners, courtesy and consideration to wear a face mask if, for example, you’re in a shop.” 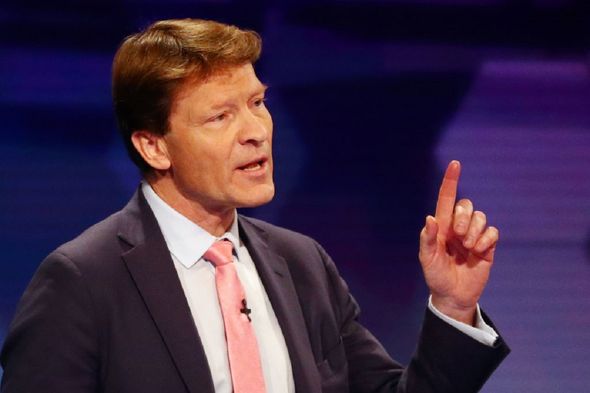 Mr Gove’s comments came amid speculation that the government was in fact considering making face masks mandatory in shops.

Prime Minister Boris Johnson said on Friday: “I do think we need to be stricter in insisting that people wear face coverings in confined places.

“We’re looking at ways of making sure that people really do have face coverings, in shops, for example”. 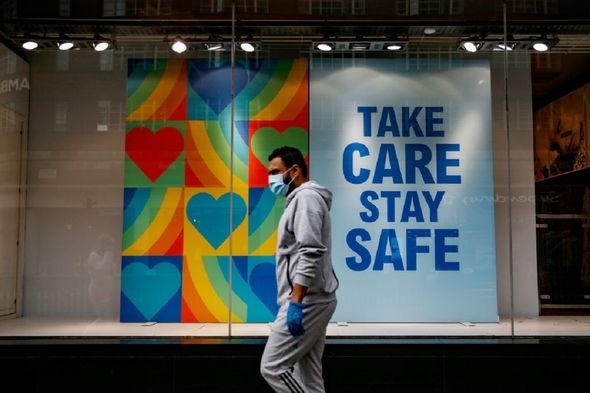 However, the government added that a face covering did not need to be worn in any Scottish hospitality establishments including pubs or restaurants.

Britons are sitting on £2BILLION in foreign money from forgotten holidays