Home » Europe » Right up your street? Shoppers vote for the best towns in Britain 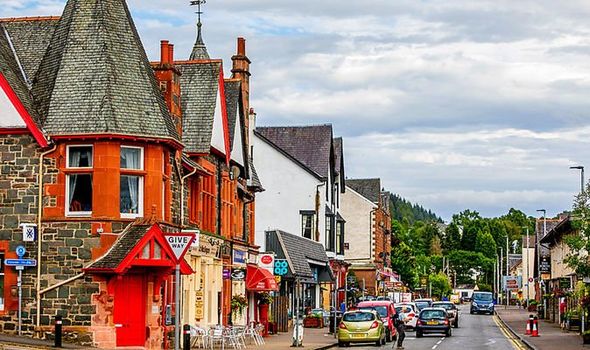 A total of 40 town centres from across the UK have been shortlisted for two cash prizes at the Great British High Street Awards. Of these, 12 are shortlisted as Champion High Streets, while the rest have been recognised as Rising Star High Streets. The Daily Express is crusading to save Britain’s town centres which are under threat from soaring business rates, online competition and fewer people visiting stores. The Express has called for innovative measures and more government money to boost towns hit by many shops closing. Seven in 10 shoppers enjoy paying a visit to their high street, according to a poll. Four in 10 said it was because they liked supporting businesses in their area and knowing where their money was going. And a trip provided a welcome opportunity to spend time with friends and family for one in five. 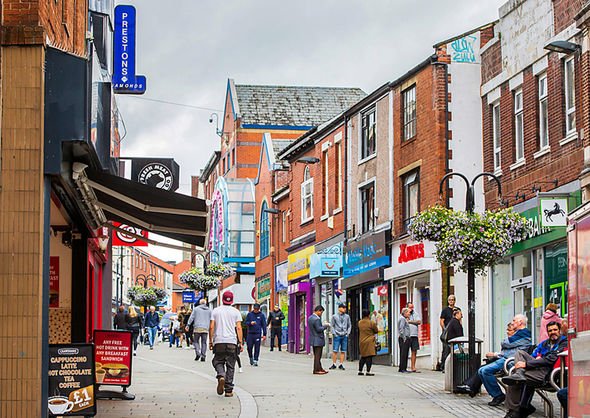 The vital local resource was a source of community pride for half of the 2,000 people polled by Visa, a partner in the awards, run by the Ministry of Housing, Communities and Local Government.

High streets minister Jake Berry said: “Congratulations to the shortlisted nominees for this year’s Great British High Street Awards – the quality of the entries this year has been fantastic.

“High streets make people happier, and people want to see their hard-earned cash supporting the local economy. That is why we are celebrating those that go above and beyond to keep their high streets thriving for generations to come.

“Inspiring high streets like these will play a key role in the Government’s vision to boost local growth and level up our regions.” 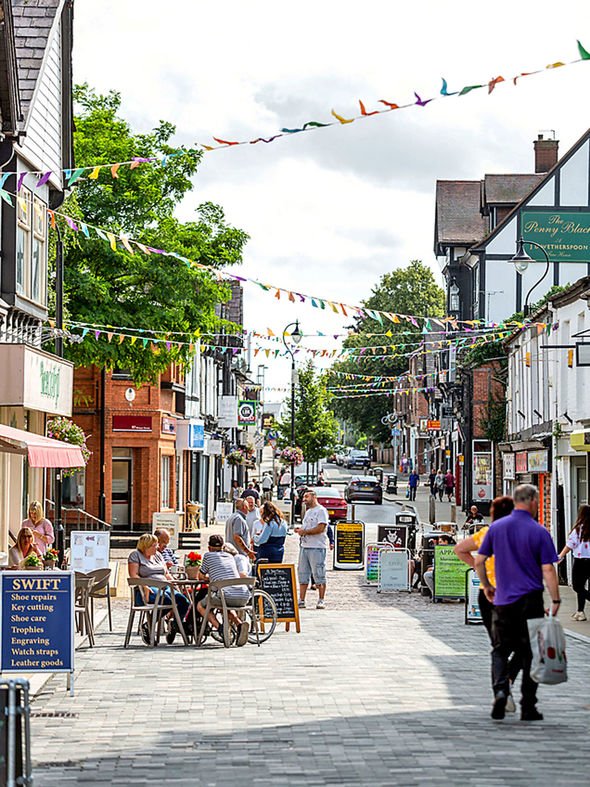 One high street in each category will be crowned victorious, with 20 per cent of the final score determined by a public vote. The remaining 80 per cent will be decided by a judging panel.

“In particular, the desire to innovate stands out amongst this year’s entries, with high streets adapting to the challenges presented by a rapidly changing retail environment to find ways to thrive at a local level.”

The winners will be announced in November at a ceremony in London.

* To vote for your favourite finalist, visit: thegreatbritishhighstreet.co.uk 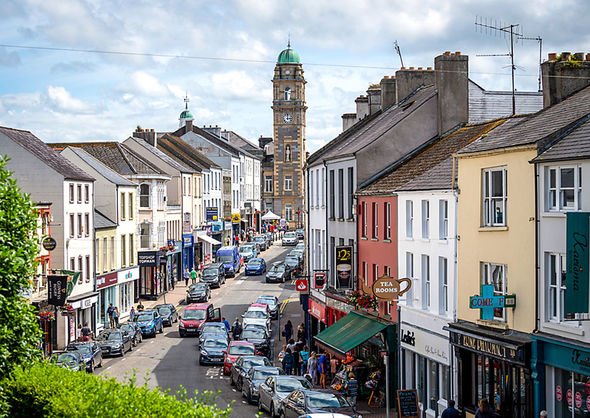 Meet the Team GB Olympians and their loyal dogs

Man kills himself after being bullied for dating trans woman