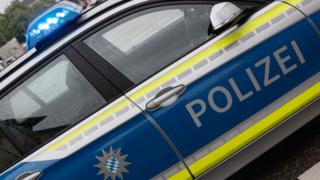 School leaving parties are often riotous affairs, but they rarely end with 50 teenagers laying siege to a police station.

That was the scene in the lakeside Bavarian town of Starnberg on Thursday night, after police were called to a party and arrested a boy, described as drunk and aggressive.

The teen was put in a cell, prompting schoolmates to seek his release.

Police said the crowd threw bottles and tried to break down the front door.

A 15-year-old boy had approached a security guard asking for drugs and had gone on the rampage, police said. Police were called but the schoolboy, who was described as drunk, remained aggressive and was ordered to leave the party.

When he refused, “policy custody was all that remained”, they said. Some of the boy’s classmates tried to intervene and one of them reportedly tried to kick a policeman in the head.

By the time the officers had reached the police station, a crowd of up to 100 people had formed outside.

Some 50 people tried to force their way in to free him. Bottles were thrown, a window was broken and the police sign at the entrance was torn down, a police statement said.

Reinforcements were called in and three people were temporarily detained on suspicion of trying to release a prisoner and damaging property. Security at Starnberg police station was stepped up for the rest of the night.

As for the 15-year-old who sparked the whole thing off, reports say he was handed over to his parents and taken to a clinic because he complained of a headache. He tested positive for alcohol and drugs, Süddeutsche Zeitung said. 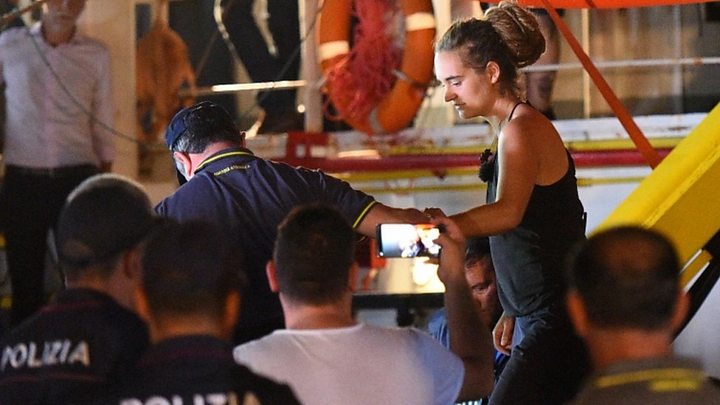 UK coronavirus exit strategy: Lockdown CAN be lifted – but only under ONE condition