The protocol – a key part of the 2019 Withdrawal Agreement – has effectively left Northern Ireland in the EU’s single market. This 11th-hour concession has outraged the state’s Unionist community – and led to several nights of rioting this year.

Boris Johnson previously warned nothing would affect the “integrity” of the United Kingdom after Eurocrats threatened to take the government to court for not sticking to every syllable of the agreement.

Lord Frost ramped tensions up further yesterday when he reiterated the UK was not afraid of ripping up the protocol if it threatened the country’s internal market.

His no-nonsense response was welcomed by many Express.co.uk readers – who backed his stance to the hilt.

One raged: “The UK can thrive away from the EU, this has been succinctly demonstrated by the Covid crisis. 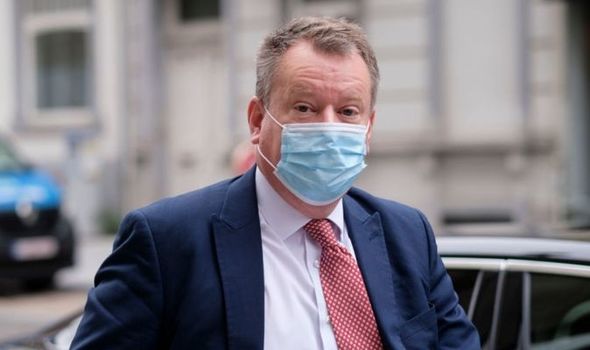 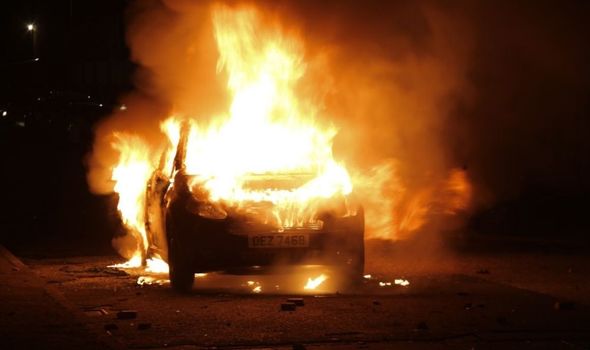 “That the EU, ever that thorn in the shoe, continues the pettiness with the NIP proves that we don’t need them at all.

“They have served their purpose and with Turbo Truss’ trade tapestries finally looking to patch the hole made by the removal of our lecherous growth.

“The EU now has the choice to work responsibly with the whole one nation UK or else find another Treasure Island to bother.

“And before they cry foul, they walked out on a treaty, yarda, yarda, the world knows how the EU works with its mechanical rules developed by crawling over its freedoms. 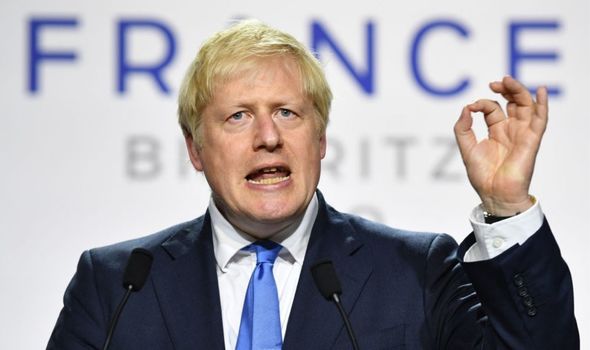 “Others just do things differently and manage, so it really ain’t no biggy.”

Another said: “Stop threatening, we want you to act. Boris tear up the NIP.”

A third wrote: “Rip the disgusting division protocol to shreds, stop the tail wagging the dog, sick of the EU still dictating to us.

“This scurrilous piece of crud should never have been signed in the first place.” 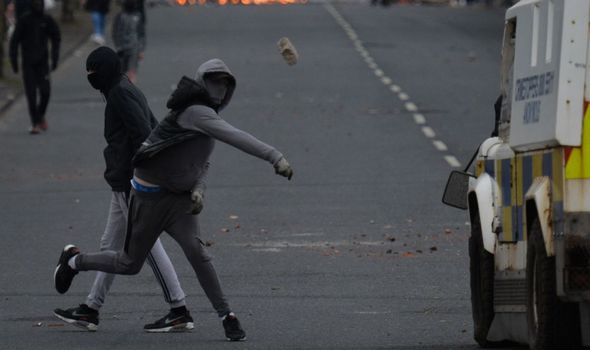 A fourth wrote: “The EU has ideas way above its station, it’s just a trading cartel.”

Lord Frost’s comments came after he spoke to the Foreign Affairs Committee in Parliament this week.

He told MPs: “We haven’t made a secret of the fact that we find it hard to see how, as currently operated, important elements of the protocol are sustainable. 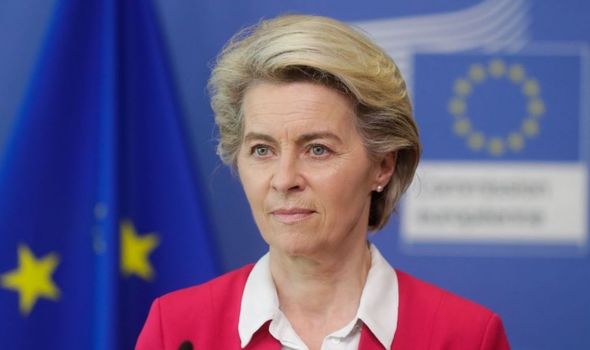 “We have also said that we are considering all our options, and we are doing so.

“There is a real world timetable to things that needs to be taken into account when we do that.

“That’s where we are at the moment, we are actively considering the options to deal with a situation that is hard to see as sustainable.”

Britain and the EU have been at loggerheads over the implementation of the withdrawal agreement since the end of the transition period at the start of the year.