Rishi Sunak quizzed by Neil on increases in tax

The Chancellor was grilled by GB News chairman Andrew Neil last night, where the pair clashed over issues such as the Government’s policy to implement a triple lock system on state pensions. Praise was heaped on Mr Sunak for his handling of the notoriously vigorous broadcaster’s questions, with one Twitter user dubbing it “so refreshing” to listen to a straight-talking cabinet member. Another added: “Well done Rishi Sunak, you did a great job! Handled the questions very well. And Andrew Neil, spot-on as always.”

And according to political commentator Tim Walker, there is a “perception” in Westminster that Prime Minister Boris Johnson’s job is “now up for grabs”.

Writing for the New European last week, he said a list of the Chancellor’s meetings “show he has been busier than the rest of the cabinet” – suggesting Mr Sunak has grabbed the opportunity with both hands – going on a “charm offensive”.

Mr Walker said the 41-year-old “undertook an exhausting 119 meetings between October and December,” which “outstrip all of his cabinet colleagues” and also show he is “taking an interest in not just his own brief, but also those of his colleagues”. 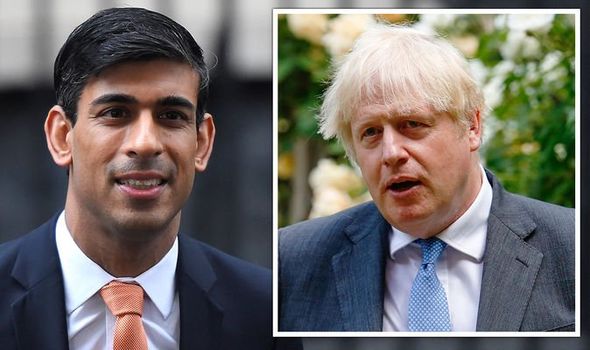 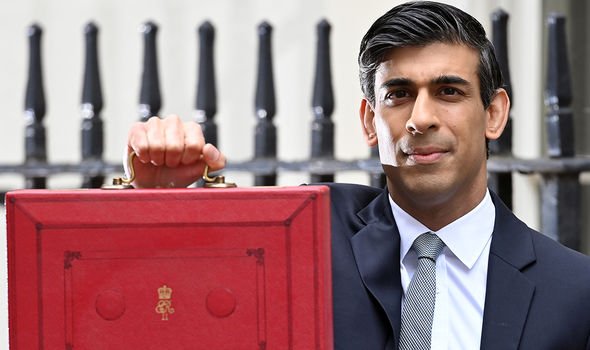 Meanwhile, Mr Walker says Mr Johnson “records only 39 meetings over the same period,” but the pair did both reportedly attend the same number of media meetings, 13.

It comes as Dominic Cummings claimed the Prime Minister plans to step down to “make money and have fun” within two years after the next election.

Among a series of allegations unveiled in a blog on Wednesday, Mr Cummings claimed Mr Johnson has a “clear plan” to resign by 2025 or 2026 because he does not want to go “on and on” in the job.

The Prime Minister’s Press Secretary dismissed the former aide’s claims about him stepping down as “utter nonsense”.

Political commentator Iain Martin says Mr Sunak does “want to be Prime Minister,” but there is a problem – the political climate has now changed. 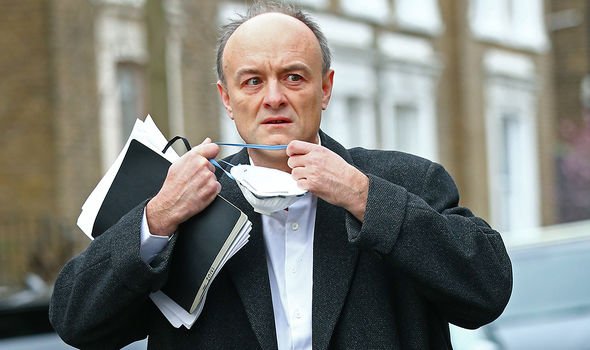 Reacting to Mr Cummings’ claims in The Times, he stated: “Before the vaccines, Boris Johnson was a Prime Minister in trouble.

“Looking burnt out last autumn after COVID-19 almost killed him, he struggled even more than usual to focus on detail.

“There was the public inquiry to come and a new Labour leader who was making some progress.

“It was plausible to ask whether Johnson would even fight the next general election.

“Dominic Cummings’ incendiary claim yesterday that the PM was planning to quit within two years of the next election to ‘make money and have fun’ dates from that period.” 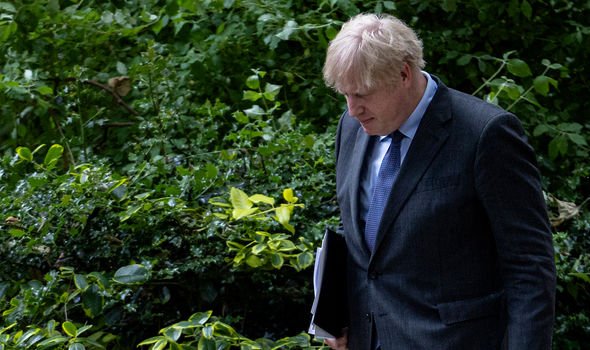 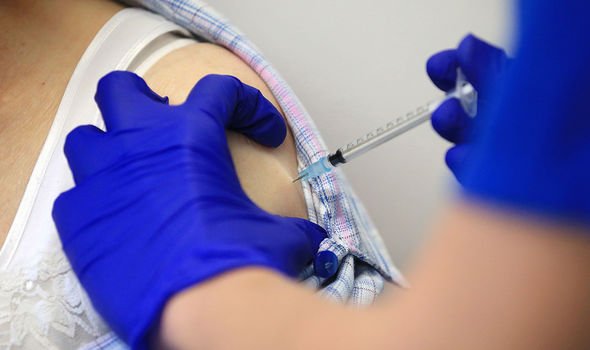 Mr Martin says that Britain’s recent vaccine success has given Mr Johnson a “medical lifeline that altered the political calculus”.

He added: “Bullish Boris is back and now thinks, say allies, in terms of being in power for 10 years or even topping Margaret Thatcher’s modern record stint and staying there until 2031.

“For Rishi Sunak, the ambitious Chancellor who wants to be Prime Minister, this is a problem – though he’ll flash that smile and deny it if asked in public.

“If Johnson is planning to stay in post for many years, short of the electorate staging an intervention, what is Sunak, the heir apparent, supposed to do for the next decade?”