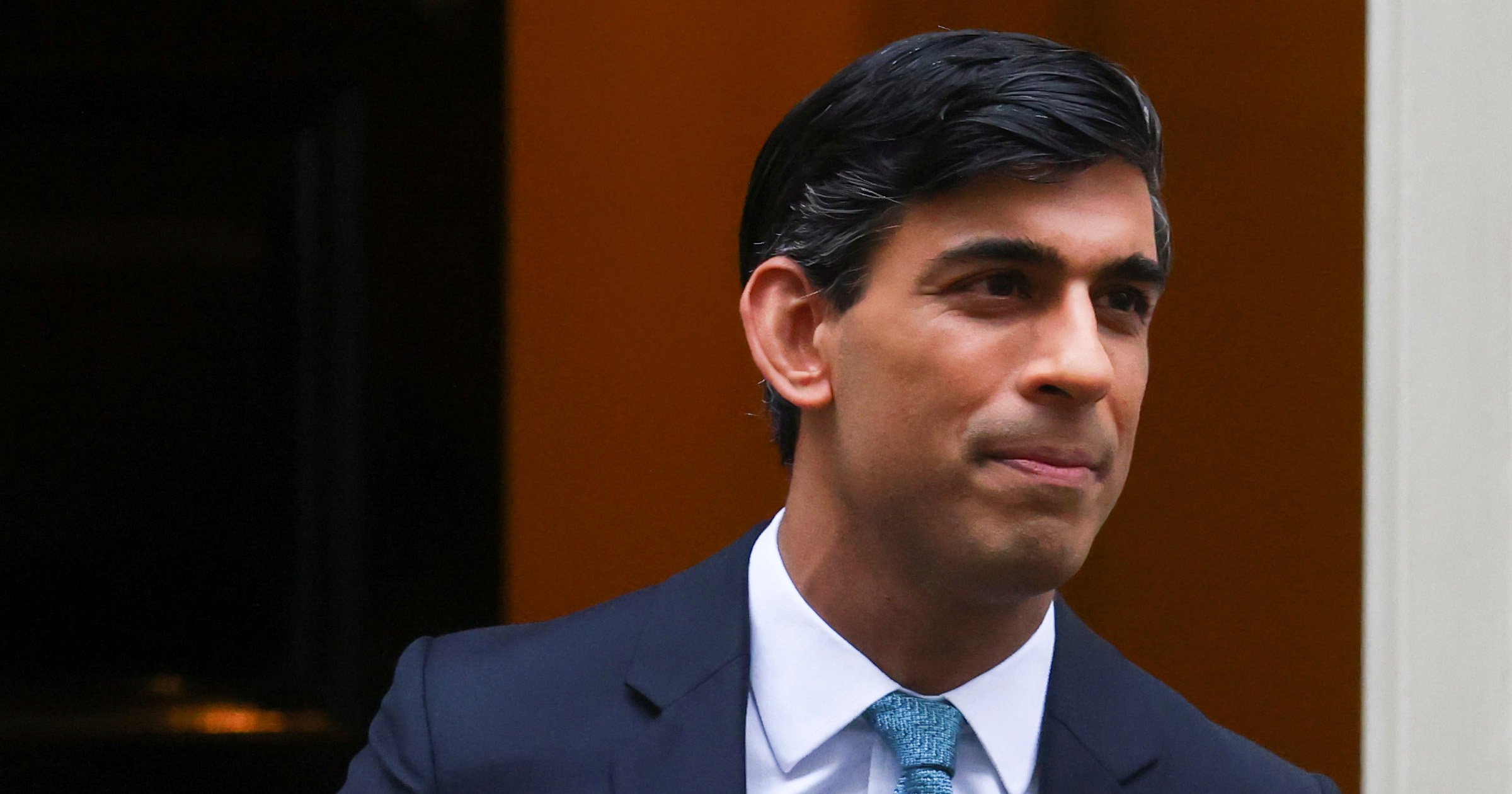 Rishi Sunak could extend the furlough scheme until at least July after the Prime Minister revealed his long-awaited roadmap out of lockdown, reports say.

The coronavirus support packages are due to end on April 30, but the Chancellor will push the deadline back at next week’s Budget, according to The Sun.

Boris Johnson indicated yesterday that the lifeline for workers and closed businesses would continue, saying: ‘We will not pull the rug out.’

‘For the duration of the pandemic the government will continue to do whatever it takes to protect jobs and livelihoods.’

It comes as the latest figures show 726,000 jobs have been lost since February 2020 due to the impact of the pandemic.

Supporting the economy through the roadmap out of lockdown is expected to be the focus of the Budget on March 3, with senior sources saying the Government bailouts will continue into the summer.

‘Obviously Rishi will be making a big announcement about this next week,’ one source told The Sun.

‘But it is safe to say that Covid measures aren’t going to be turned off.’

Several lockdown-sceptic Tory MPs have denounced the PM’s gradual easing of lockdown, with Steve Baker saying the ‘pace of change will be a hammer blow’ to industries such as aviation, hospitality and the arts.

And Sir Graham Brady, the influential chairman of the 1922 committee of Tories, argued the ‘massive lurch’ towards state power during lockdown ‘must be reversed and it must never happen again’.

‘We should recognise that these aren’t freedoms that belong to the state, they are freedoms we were lucky enough to be born with.

‘The Government has taken our freedoms away and they should be restored as quickly as can safely be done,’ he wrote in the Daily Telegraph.

Boris Johnson’s roadmap out of lockdown

Boris Johnson has laid out his plans to lift Covid-19 restrictions in England, following weeks of lockdown which began on January 4.

The Prime Minister confirmed that the route back to normality will depend upon four tests for easing restrictions and will take into account the success of the vaccine rollout.

Revealed: What Princess Diana ‘dreaded’ most about Royal Family life

What to expect from Boris Johnson's roadmap out of lockdown