New data shows that restaurants, pubs and cafes have now served more than 64million meals under the Chancellor’s Eat Out to Help Out initiative at an estimated cost to the Treasury of around £320million. And the deal, which offers half-price food and soft drinks up to £10 a head until August 31, appears to be increasingly popular with nearly twice as many cut-price meals ordered in its third week as during the first two.

Mr Sunak said: “Today’s figures continue to show that Brits are backing hospitality – with more than 64 million meals discounted so far, that’s equivalent to nearly every person in the country dining out to protect jobs.

“This scheme has reminded us how much we love to dine out, and in doing so, how this is helping to protect the jobs of nearly 2 million people who work in hospitality.

“I am urging everyone, where they can, to continue to safely enjoy a meal while the scheme remains open.”

Last night, the Federation of Small Businesses called for the scheme – which operates on Mondays, Tuesdays and Wednesdays – to continue throughout next month as the economy reaches a “make or break” phase in the recovery from the coronavirus lockdown.

Mike Cherry, the federation’s chairman, said: “The Eat Out to Help Out scheme has been an overwhelming success in getting people back on their high streets and in their town centres. 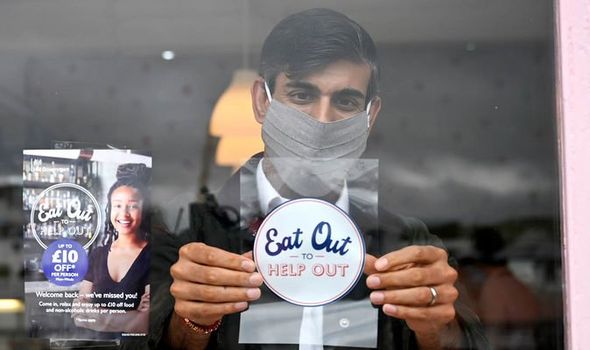 “We now need to see it extended to continue the critical support that it is providing for small firms as we enter a period of economic make or break.

“Over the past few weeks, the scheme has been hugely welcomed by small businesses and their customers alike.

“A nationwide one-month extension would go some way to helping many firms which are still only just about managing in this time of crisis.”

Mr Cherry hailed the scheme as a “great initiative” and called for it to continue for a second month.

He said: “As we enter September with schools reopening and more people going back to their places of work there are still strong merits to continuing this for one more month. 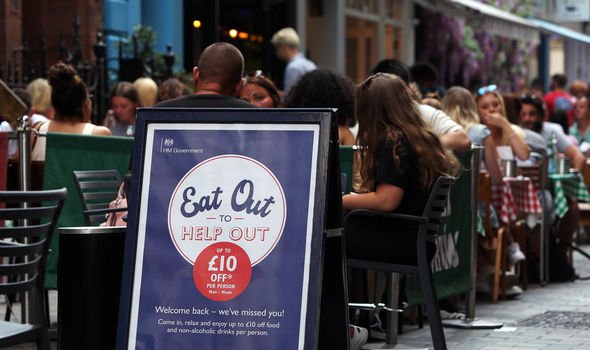 “We need to see these community hubs fully brought into the Eat Out to Help Out fold, particularly as they have been excluded from the recent VAT cut for food.

“Beyond September, the scheme should be reactivated in areas that have gone through local restrictions or lockdowns.

“It’s vital that we continue to offer as much support as possible in areas where restrictions have been reintroduced – this would be a great way of doing just that.

“As we head into the winter and New Year, the Government should be conscious of the fact that this scheme is one that genuinely works in helping to get people out into small businesses.

“The option of reintroducing it should the economy begin to stall should be front of mind.

“These remain difficult times for the small business community, with the stress and strains of this crisis continuing to be felt. That’s why we urge everyone to show support for their favourite small firms at every opportunity. 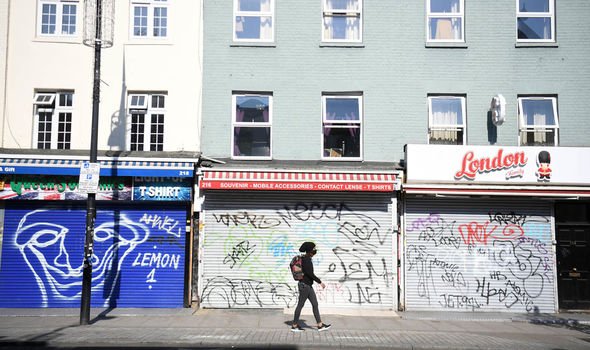 “We must do all we can to safeguard the futures of the small firms that make up 99 percent of our small business community. They will be pivotal to our recovery from this recession.”

Treasury figures showed pubs, cafes and restaurants have made a total of 87,000 claims for cash to cover the Government-funded discount.

Around 10.5million meals were claimed for in the first week of the scheme, with the total rising to 35million after two weeks.

Data from the OpenTable booking app showed that during Eat Out to Help Out’s third week the number of customers at UK restaurants was 61% higher than the same days last year on average for Monday to Wednesday.

During the first and second weeks of the scheme, the increase in bookings was 12 percent and 41 percent respectively.

The data also shows that the number of customers at UK restaurants was up 17 percent compared to the same week in 2019. 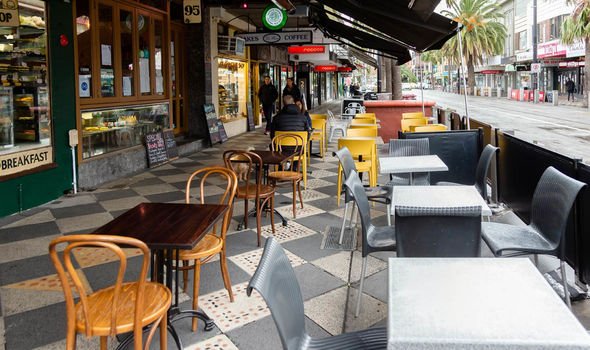 More than 34 million searches have been carried out on the Eat Out to Help Out’s restaurant finder from 13 million internet users.

A total of 84,000 businesses have signed up to take part in the discount scheme, which was launched to help support the jobs of 1.8million working in the hospitality industry.

Around 80 percent of hospitality firms stopped trading in April, with 1.4 million workers furloughed, the highest of any sector.

“This innovative policy was then followed by the Eat Out to Help Out scheme. 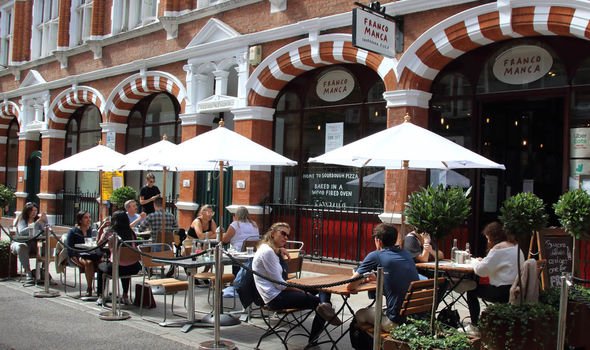 “Eat Out to Help Out immediately increased our restaurant customer numbers by over 50 percent, thus enabling us to get all our staff back to work. In fact, we are now creating new jobs by hiring and training more people as fast as we can!”

Andy Laurillard, chief executive of the Giggling Squid chain of Thai food restaurants, said: “Rishi’s dishes have been a massive hit with customers and our staff.

“The tremendous success of the August scheme, combined with the temporary VAT reduction and fantastic support from our landlord community have made the difference between failure and survival of our business.

“As a result of the Eat Out to Help Out scheme we have managed to avoid making any redundancies and we no longer have any of our 950 staff on furlough.”

Next week’s bank holiday on Monday is due to be the final day of the scheme.

Meghan Markle row: Petition launched against Meghan and Harry in the US

Princess Anne: Why ‘grounded’ Anne would’ve made an excellent heir to the throne